VIRGIN Media and O2 are to merge to create a £31billion media and telecoms giant, their parent firms have announced.

Liberty Global and Telefonica — the owners of Virgin Media and O2 respectively — had confirmed on Monday that they were in discussions over a possible combination.

The tie-up between the two companies will create a major rival for BT, which owns EE, the UK’s second largest mobile network.

The deal, which is expected to close in the middle of 2021 subject to regulatory approvals, values Virgin Media at £18.7billion and O2 at £12.7billion. 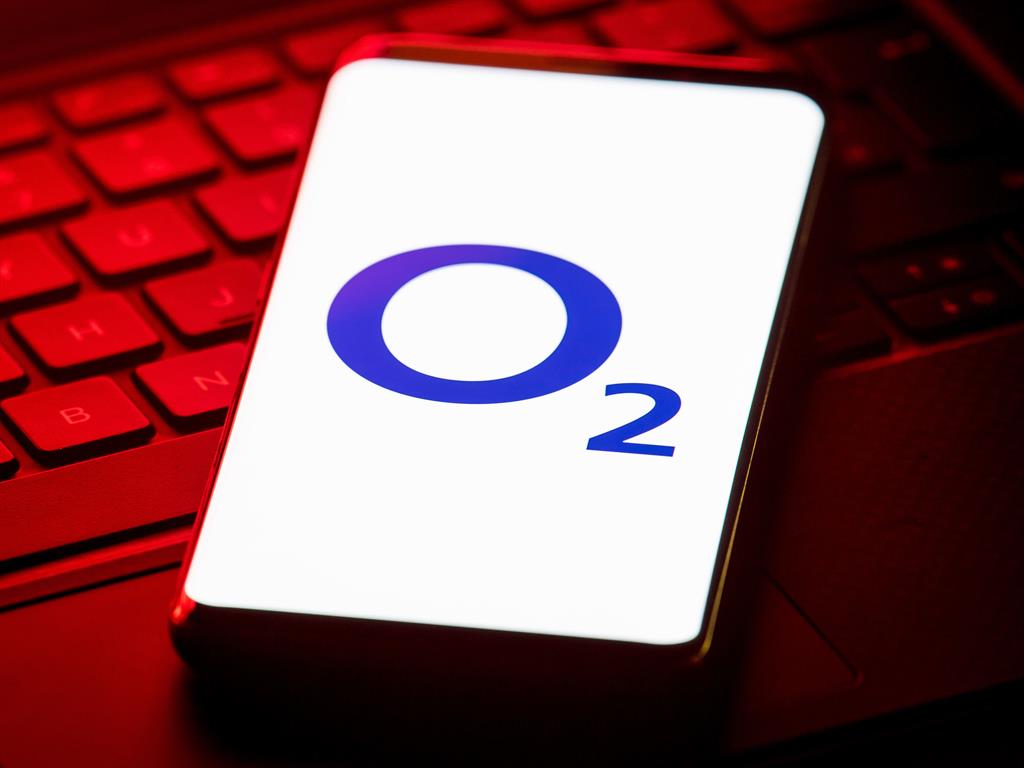 In a statement, they said they will create a ‘full converged platform’ for customers and will invest £10billion in the UK over the next five years.

The 50-50 joint venture will deliver £6.2billion worth of cost-saving synergies, the pair said.

‘Virgin Media has redefined broadband and entertainment in the UK, with lightning-fast speeds and the most innovative video platform. And O2 is widely recognised as the most reliable and admired mobile operator in the UK, always putting the customer first.’

O2 — which also provides the network for GiffGaff, Tesco Mobile and Sky Mobile — is the UK’s largest phone company.

Jose Maria Alvarez-Pallete, chief executive of Telefonica, said: ‘Combining O2’s number one mobile business with Virgin Media’s superfast broadband network and entertainment services will be a game-changer in the UK at a time when demand for connectivity has never been greater or more critical.

‘We are creating a strong competitor with significant scale and financial strength to invest in UK digital infrastructure and give millions of consumer, business and public sector customers more choice and value.’

Sophie Lord, executive director of strategy at brand consultants Landor, said: ‘Virgin Media has made no secret that it wanted to take on BT, bringing the Virgin challenger mindset back — and it seems this is the deal to do it.

‘Let’s hope they become more than the sum of their parts and not just a “holding” company to its many platforms.

‘If they manage this then we’ll all be benefiting, rather than just the deal makers and brokers.’