ASTON Villa say they are ‘disgusted and appalled’ by social media footage which shows some supporters ‘chanting a racist song’ which makes reference to two of their own players. A video after Saturday’s 5-1 win at Norwich shows a group of fans singing about Zimbabwean midfielder Marvelous Nakamba (pictured) and one other player, using several racial stereotypes. A statement read: ‘Aston Villa is disgusted and appalled by footage circulating on social media of supporters chanting a racist song which makes reference to two of our first-team players. The club wholly condemns the chant and urges other supporters to help us identify those responsible. If the perpetrators are identified they will be dealt with in the strongest manner by the club and be reported to the police immediately. Our security staff will be vigilant at forthcoming games to ensure that anybody attempting repetition of this chant will be dealt with severely.’

■ 3 — Players have withdrawn from the England Under-21 squad for games against Slovenia and Austria this month. Manchester United striker Mason Greenwood is out with a back problem, while Arsenal’s Reiss Nelson and Morgan Gibbs-White of Wolves are also sidelined. Swansea loanees Ben Wilmot and Sam Surridge come in as cover 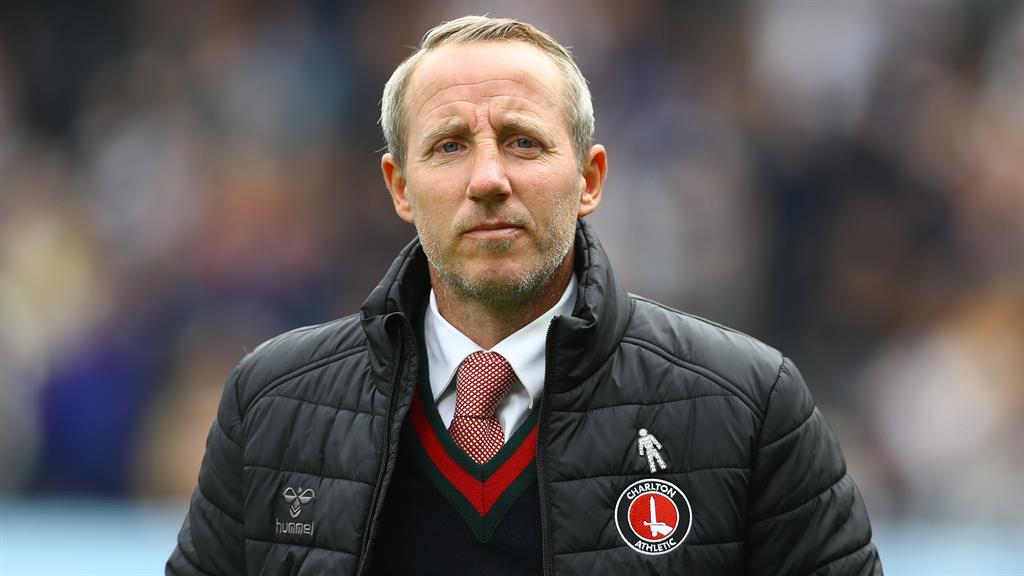 CHARLTON manager Lee Bowyer has been charged with improper conduct following incidents at his side’s recent home defeat to Swansea. Bowyer (pictured), 42, claimed decisions had not gone Charlton’s way after a 2-1 defeat, with two second-half penalty appeals waved away by referee Peter Bankes. An FA statement read: ‘It is alleged that the manager’s language — both on the field and in the tunnel area at the end of the fixture — amounts to improper conduct and/or questioned the integrity of the match referee.’ He has until 6pm tomorrow to respond.

■ DARIO GRADI has retired after 36 years with Crewe. During 24 years as their most successful manager, Gradi was in charge for 1,359 matches, winning four promotions and guiding Alex into the second tier in 1997 and 2003 before becoming technical director. In 2016 the 78-year-old was suspended as a director by the Football Association, preventing him from taking part in any football-related activities, while it probed a sexual abuse scandal which involved Crewe after last year’s conviction of ex-coach Barry Bennell. Gradi has always denied any knowledge of Bennell’s crimes.

ENGLAND women’s boss Phil Neville admits four defeats in five matches is unacceptable but remains confident in where his team is going. Since a World Cup semi-final defeat to the USA in July, England have lost to Sweden, Norway and Brazil and drawn against Belgium, albeit all in friendlies. There were some boos in the 2-1 defeat to Brazil on Saturday but Neville is focusing on the bigger picture. ‘We’re in that period where things aren’t going for us that maybe were going for us 12 months ago,’ he said ahead of today’s friendly against Portugal in Setubal. ‘Losing four out of five games is not acceptable. We are getting punished for every little mistake we are making and it’s a wake-up call for us.’