IN AN AGE when politicians obfuscate, dodge the question and say ‘Let me be clear’ when they are being anything but, it’s always refreshing to hear an MP being honest (even if it gets them into trouble).

When Dame Margaret Beckett was asked about the bullying allegations concerning the Speaker of the House of Commons John Bercow, she gave a (shock!) straight answer.

Referring to Mr Bercow’s role in overseeing the looming parliamentary debates in response to Brexit, the former foreign secretary said: ‘Abuse is terrible, it should be stopped, behaviour should change anyway, whether the Speaker goes or not.

‘But yes, if it comes to the constitutional future of this country, the most difficult decision we have made, not since the war but possibly, certainly in all our lifetimes, hundreds of years, yes, it trumps bad behaviour.’ 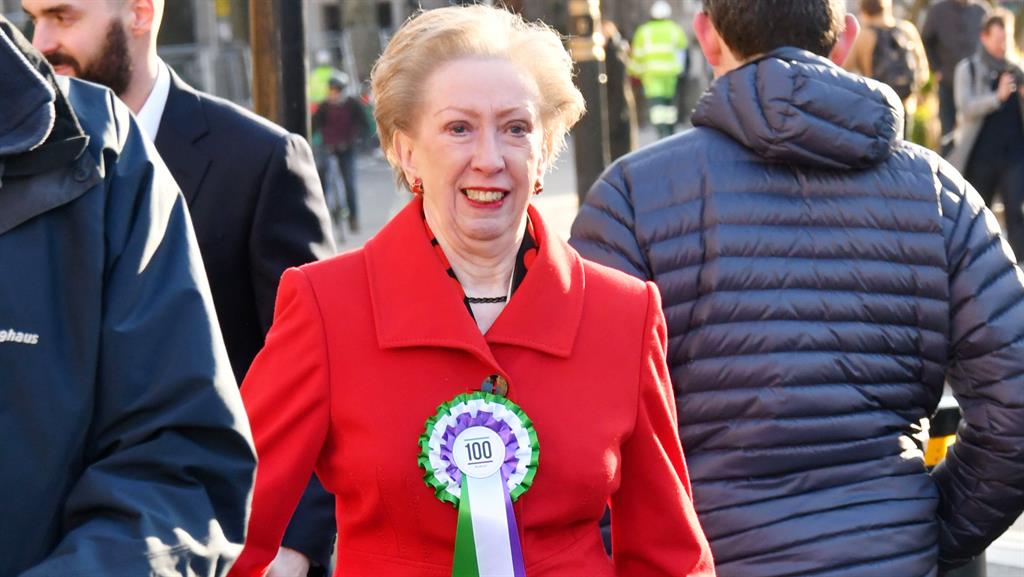 By inferring that it’s OK to turn a blind eye to bad behaviour for the greater good, Dame Margaret (pictured) was only saying what other MPs are thinking. An investigation by High Court judge Dame Laura Cox QC found a culture of ‘deference, subservience, acquiescence and silence’ had allowed Commons staff to be mistreated.

Separately, Mr Bercow has faced claims — which he strongly denies — that he bullied two former officials.

Despite this, many Labour MPs have held back in their criticism.

To be blunt, this is because they think a man who has a ‘B******* to Brexit’ sticker on a car might be handy to keep onside in the coming months.

Of course, none of them — apart from Mrs Beckett — would admit that.

Instead they do things like call for an independent investigation (when we’ve already had one).

Many of these same MPs despaired at Brett Kavanaugh’s appointment to the Supreme Court in the US, where Republicans were accused of ignoring allegations of sexual assault against him for political reasons. If you’re going to be a hypocrite, at least be an honest one.

In negotiations, it helps to know what you want

TALKING of straight-talking politicians, the Lithuanian president has a reputation for refreshing honesty.

As Brexit negotiations hit another impasse, Dalia Grybauskaitė said: ‘We do not know what they want, they do not know themselves what they really want — that’s the problem. If you have a negotiator who has no strong mandate, it’s very difficult to negotiate.’

This week Theresa May floated the idea of extending the transition period, but tried to row back after Brexiteer MPs were outraged, saying it would only be a couple of months and probably won’t happen at all.

It’s hardly a solution to the problem anyway. What’s the point of extending the transition if you have no idea what you want to do at the end of it?

IT’S great to see breast surgery ads that were shown during Love Island have been banned for being irresponsible and harmful.

Screening the adverts when girls and women are feeling insecure enough watching the lithe contestants prance about in bikinis is pretty cynical and trivialises a serious medical procedure.

We need to take a long, hard look at why we have a society where some women feel they can only be confident if they have cosmetic surgery. 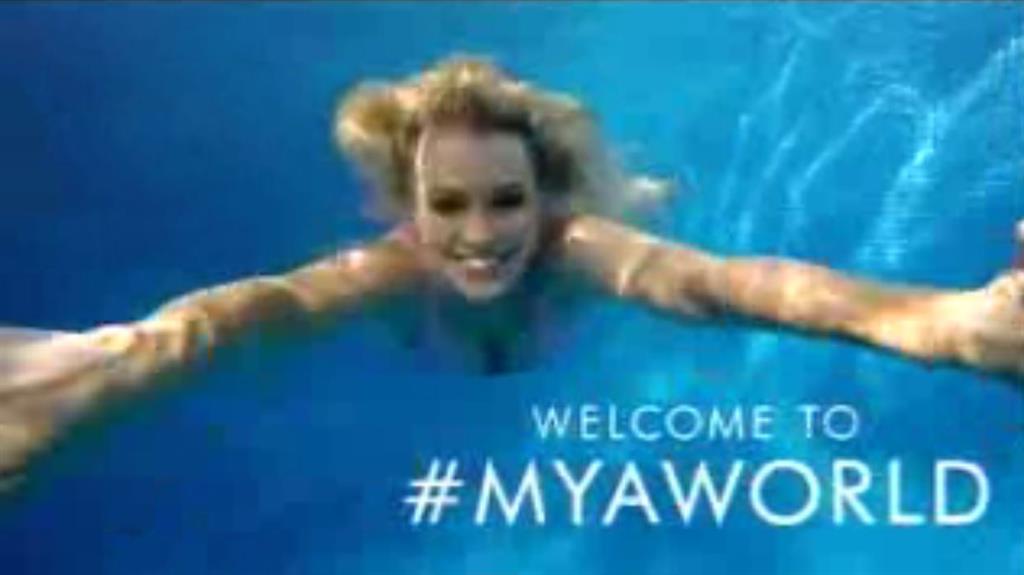 ■ LAST week Sophy Ridge On Sunday was dominated by Leave supporters, so this week we are examining the Remain side — with a film from Cambridge and interviews with Alastair Campbell and the outspoken Tory MP Heidi Allen. I look forward to the barrage of Brexiteers accusing me of bias this week to balance out the angry Remainers last week… any questions for our guests or issues you’d like to see covered? Let me know and tune in 9am Sunday on Sky News.