AS ANY sports fan will tell you, the favourite doesn’t always win. But if the favourite builds up a commanding lead — like Roger Federer going two sets up or Man City getting a couple of early goals — it becomes extremely difficult to dislodge them.

That is what is happening with Boris Johnson in the Conservative Party leadership race.

There are two stages to the process of choosing the next party leader (and, as a result, the next prime minister).

First up, Conservative MPs will vote for their preferred candidate. Then the two people with the most support will go through to a head-to-head contest where Conservative Party members choose their favourite.

If polling of Tory members is anything to go by, Mr Johnson is likely to comfortably beat any candidate that he is up against in the final round.

The window for anti-Boris MPs to stop him getting to that point is closing fast. At the time of writing, 45 MPs have declared their support for Mr Johnson — his closest rival is Michael Gove with 31. He has also managed to pick up support from a range of MPs, including Rishi Sunak, who previously supported Mr Gove, Remain supporter Damian Collins and David Cameron’s former deputy chief of staff, Oliver Dowden.

There is still a chance for the ‘Anyone But Boris’ brigade. MPs vote in rounds, so the candidates with the lowest number of votes get eliminated first before votes are transferred to their rivals. If one candidate emerges as the most likely to beat Mr Johnson (Mr Gove, perhaps?) expect a swell of support.

But as momentum builds, ambitious MPs with their eye on a government job (which is basically all of them) might start to be tempted to back the winner in the hope of a reward.

Mr Johnson himself appears to be playing it safe. He has turned down interviews in favour of meetings with MPs behind closed doors and slick campaign videos released on his own social media channels.

Let’s hope as the contest heats up, we get more access to the man who could very well be our next prime minister.

■ WITH the leadership contest intensifying, we’ll have an interview with home secretary Sajid Javid on Sophy Ridge on Sunday this weekend, setting out his pitch for the top job. Labour’s shadow health secretary Jonathan Ashworth will also be joining us.

Don’t read too much into Brexit Party popularity surge 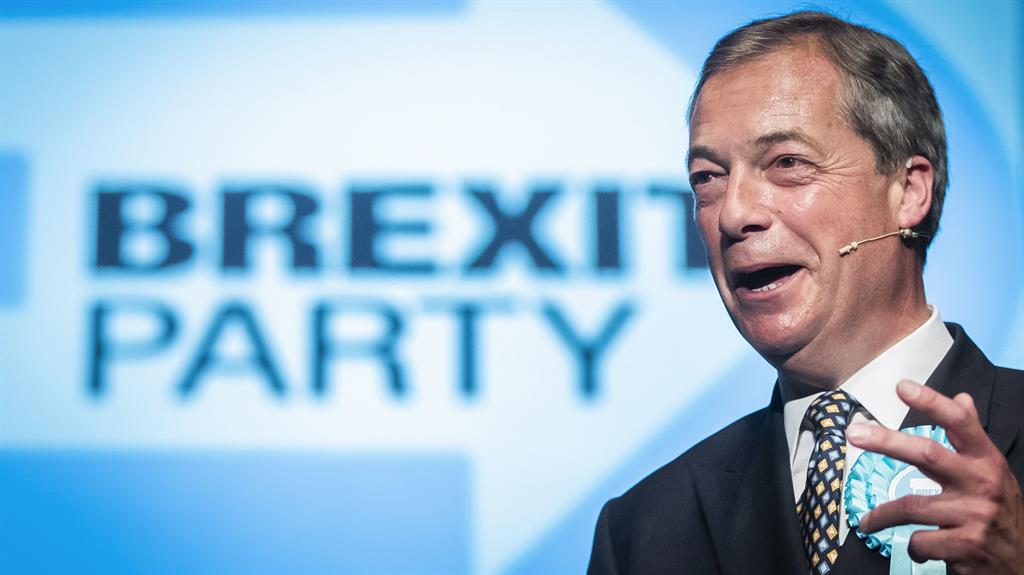 BY THE time you read this, you’ll know who won the Peterborough by-election and whether the Brexit Party have managed to secure their first parliamentary seat (and I’ll hopefully be sound asleep after staying up through the night to present the coverage on Sky News).

It’s important not to read too much into a single by-election result (remember when Ukip won two by-elections, but then lost the seats in a general election?).

Peterborough — formerly a Labour/Conservative marginal — allows former Tory voters to give the party a kicking by voting the Brexit Party in without risking a Jeremy Corbyn government.

At the same time it’s hard to recall a time when trust in the two main parties has been so poor and so many want to vote for alternatives.

If the party led by Nigel Farage (pictured) wins, it’s yet more evidence of the splintering of the two-party system. But it also shows that if Labour or the Conservatives get their act together, they could clean up at a general election. It’s still a big if.

A truly noble cause spelled out in a letter

AS PEOPLE across the world marked the anniversary of D-Day, I reflected on a recent interview with the Labour MP Dame Margaret Hodge.

Her Jewish grandmother Marianne Hollitscher was 55 when the war broke out in Vienna.

Her money and house were taken from her and she was put into a room to watch as thousands of Jews were marched to the concentration camps.

‘She wrote a letter 11 days before she knew she was going to be taken, to her son — my uncle,’ Mrs Hodge (below) told my Any Other Business podcast. ‘She never even got to a concentration camp. They shot her in a trough outside the camp. The letter says — twice — “don’t forget me completely”.’

D-Day changed the course of the war — if there’s a more honourable cause to die for, I have yet to hear it. 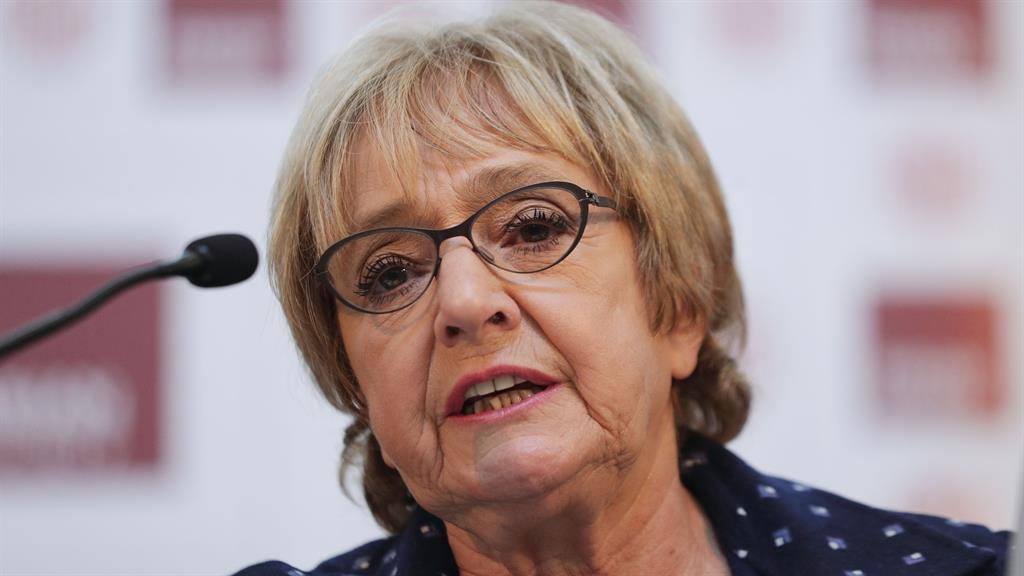