A WOMAN who was raped in her sleep has seen her attacker jailed after secretly recording a confession.

Jade Bailey-Reeks, 21, realised she had been attacked by Haydon Davis-Patton, 23, when she woke up from a deep sleep to find herself partially clothed.

The care assistant was unsure police would class it as an assault because the pair, who were neighbours, had been seeing each other before the attack in July 2017. She knew he had committed a crime when he deleted messages from her phone. 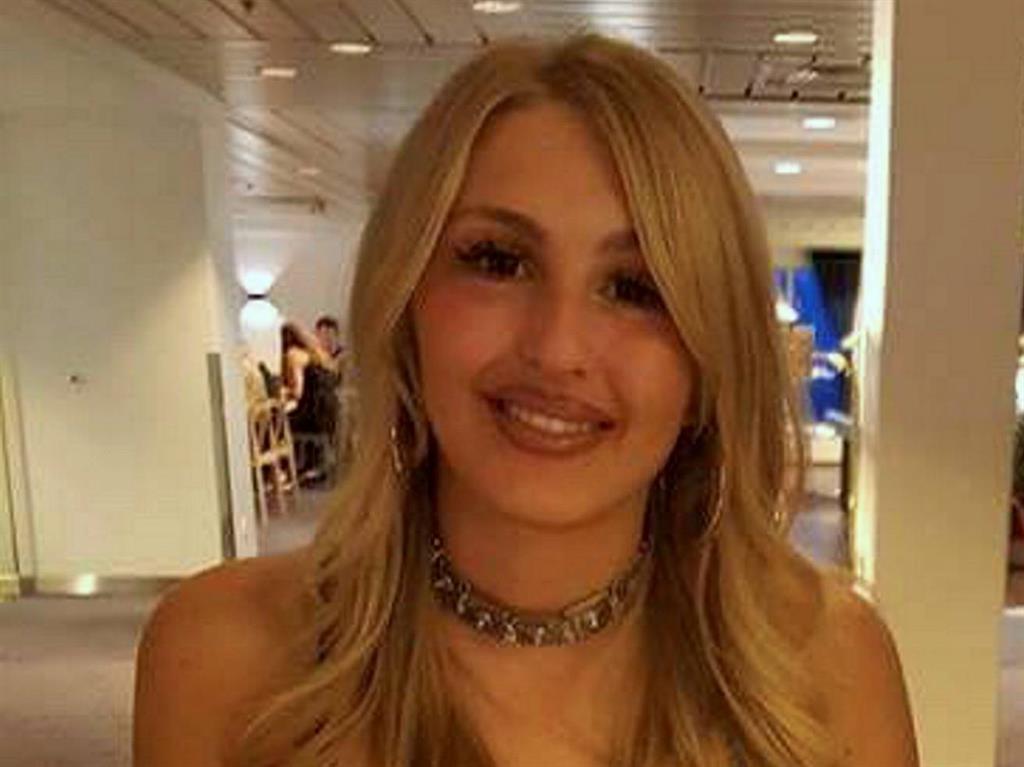 She said she had been ‘tired and poorly’ and Davis-Patton, who admitted rape, had claimed to be locked out on the night of the attack. She agreed to let him stay in her bed but said: ‘We hadn’t slept together and I told him, “I don’t want to sleep with you”.’

Aware she needed evidence, Ms Bailey-Reeks (above), who waived her right to anonymity, recorded Davis-Patton on her phone saying: ‘I don’t know why I done it. I’ve got no explanation at all.’

Jailing the graduate for four years at Newcastle crown court, Judge Edward Bindloss told him: ‘You betrayed her trust.’