TWO kidnappers who forced their victim to perform Whitney Houston songs naked have been jailed.

Sakhawat Hussain, 35, and Andre Clarke, 30, poured boiling water over the man’s genitals and held a knife to the stomach of his pregnant girlfriend.

The pair also used axes, a baseball bat, a hammer and a knife to inflict serious injuries on the victim after a dispute with him about cocaine.

Jailing them for 15 years each yesterday, judge Robin Mairs said: ‘You had no compunction to inflicting fear and terror upon the victim and his wider family.

‘Physically and mentally, there is no question that this sustained and vicious attack left scars on him and will leave lasting scars.’

Hussain, from Batley, West Yorkshire, and Clarke, from Huddersfield, visited the man’s house in Batley on January 23 to challenge him over a missing 2.2lb of cocaine.

Clarke, who had a brief football career before turning to crime, made a threat to ‘cut out’ the heavily pregnant girlfriend’s baby, Leeds crown court heard. She gave birth eight days later. On January 26, the pair returned and accused the man of stealing £300,000 of drugs. They took him to his cellar and beat him for several hours while holding three members of his family captive, including his young son.

He was then driven to a flat where he was stripped and the water was poured on him. The two attackers made him sing ‘for their own amusement’, the court heard. 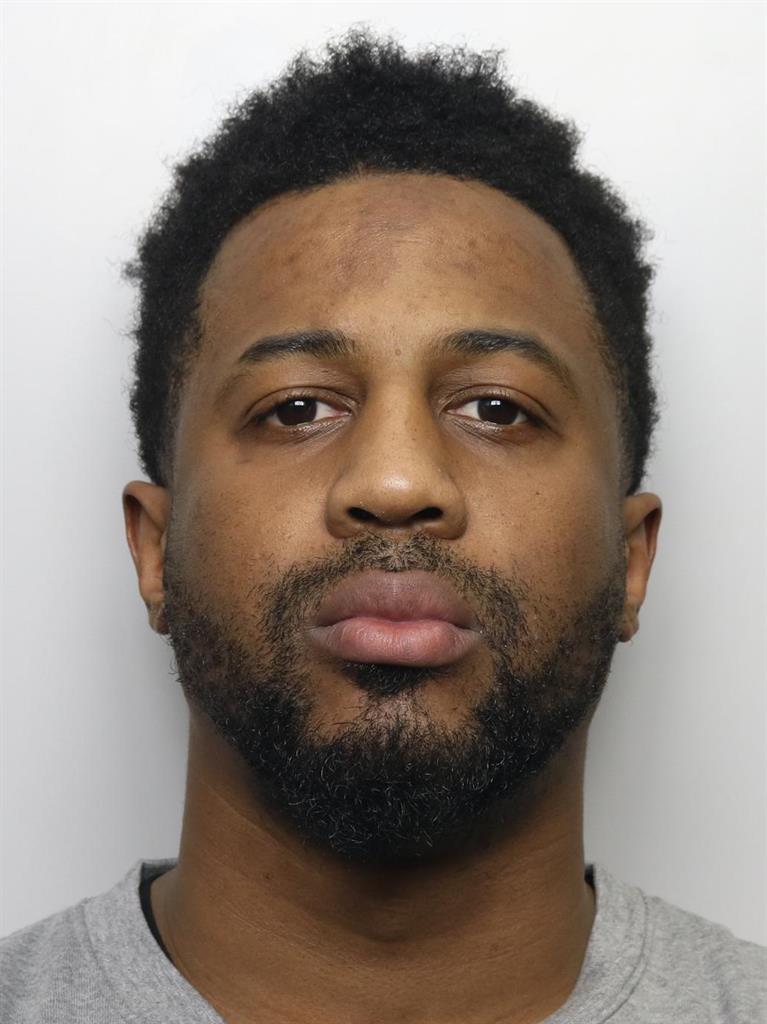 The victim escaped at 4am the next morning and has since been unable to use the family home.

Det Insp Mark Catney said: ‘These individuals are involved in the depths of criminality and we welcome the sentences passed down today.’