VIC REEVES has been confirmed as the host of a new series on flower sculptures.

The star, 61, will front The Big Flower Fight on Netflix, alongside actress and fellow comic Natasia Demetriou (below).

He said of filming the show: ‘I had the most wonderful summer watching immense floral sculptures emerge from nothing.’ 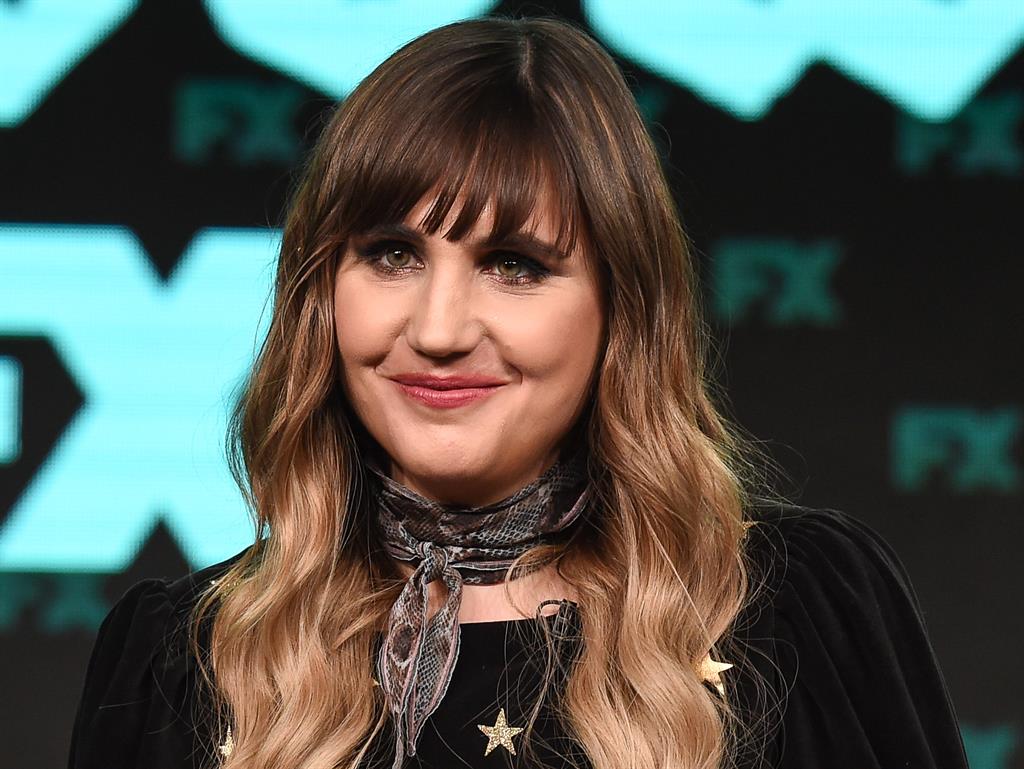 The eight-part series sees teams compete to create huge ‘flower installations’, with Reeves and Demetriou on hand to give contestants moral support.

The giant displays are judged by florist Kristen Griffith-VanderYacht, who wants to help ‘flowers finally get the respect they deserve’.

He said: ‘This isn’t your basic bunch of blooms. This is the real deal. So buckle up and get your shovel ready for some farm-fresh floral fantasy realness!’

What We Do In The Shadows star Demetriou said: ‘Working with Vic Reeves in a beautiful English field surrounded by loads of chicken wire — it’s every person’s dream job.’