EARLY on in their careers, comics have to learn how to deal with hecklers, the best approach often being to use what’s been blurted out as a fresh opportunity to make other people laugh. David Baddiel has been in the business of comedy since the early 1980s, so he has plenty of experience of the art.

And it’s pretty much how he reacts to Twitter trolls. ‘They’re similar to hecklers; essentially it’s someone shouting abuse at you from the dark,’ he says, while describing how he’s turned his interactions with them into a new show called Trolls: Not The Dolls. ‘My process has been not to ignore it but to highlight it. I’ll often screenshot the abuse, then say something funny, and the wider audience appreciate that.’

David’s CV includes his act with Rob Newman (together they were the first comics to sell out Wembley Stadium, back in the 1990s), Fantasy Football League with Frank Skinner, writing films and plays, novels for adults and children and solo stand-up.

He’s also pulled together a string of documentaries, including acclaimed BBC study Confronting Holocaust Denial, approaching his work with the intellectual rigour you’d expect from a Cambridge graduate. His new stage show is built around the social media interactions he’s had since he joined Twitter 11 years ago. But it’s not just about trolls, he says. ‘My contention is that discourse is something that has infected the way we all communicate, whether on social media or not: there’s a lot of anger, rage, reactiveness and tribal loyalty.’

David talks about various types of troll, including those who don’t get the jokes, those who tell him off as if they’re head teachers and those who simply scream abuse at him. He’s had pile-ons from fanatical groups such as those determined Michael Jackson was innocent, as well as sinister, antisemitic abuse.

‘The show is premised on an idea that one way of dealing with trolls is to turn it into comedy and if you do that from a personal point of view, as a comedian it has a weird psychological effect,’ he explains.

‘People can say horrible things and if you think of something funny, the hurt goes away. You can be hurt for a second and then it’s like, “Ah, material.” It’s no longer abuse, it’s a feed line.’

Does David feel he’s mishandled any interactions? ‘I do talk in the show about the possibility of my response being disproportionate,’ he says. ‘I don’t claim any absolute moral high ground because we’re all learning a new language here. I can’t claim I’ve got it right every time nor that my method is right for everyone.

‘Lots of people feel you should ignore the trolls and for lots of people that is probably the correct thing to do.’

Looking ahead, David has lots more brewing, he tells us, including a political history play about modern antisemitism, exploring how the Labour Party got to its recent crisis.

He has also been working with Josh Appignasesi — who directed The Infidel, the Omid Djalili film written by David — to pen a comedy drama called The New Man. The script has been commissioned by Channel 4 and revolves around contemporary masculinity, focusing on a man trying his best — and failing — to be a modern feminist.

We don’t expect it will go without mention online… 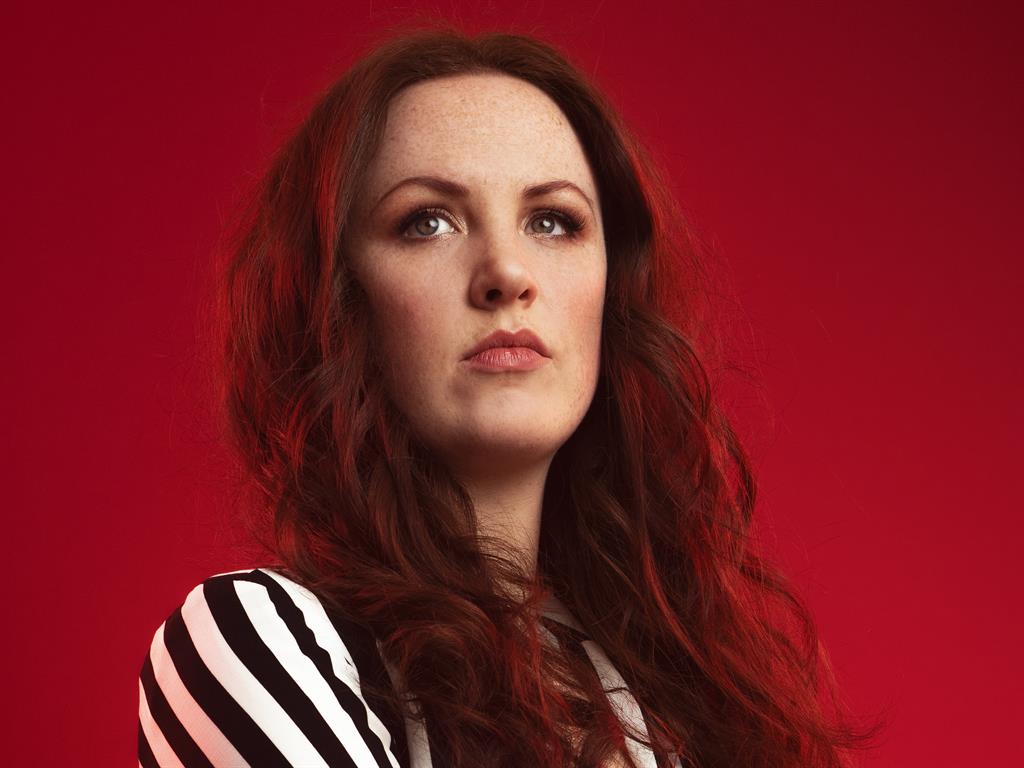 If you’ve seen 8 Out Of 10 Cats, The Mash Report or Comedy Central UK’s Roast Battle recently you’ll know what a likeable star-on-the-rise Catherine is. See her soon while you still have a chance of getting tickets. Sheaf Street Studio, Leeds, tonight, and touring nationwide, catherinebohart.com

Rhod Gilbert: The Book of John 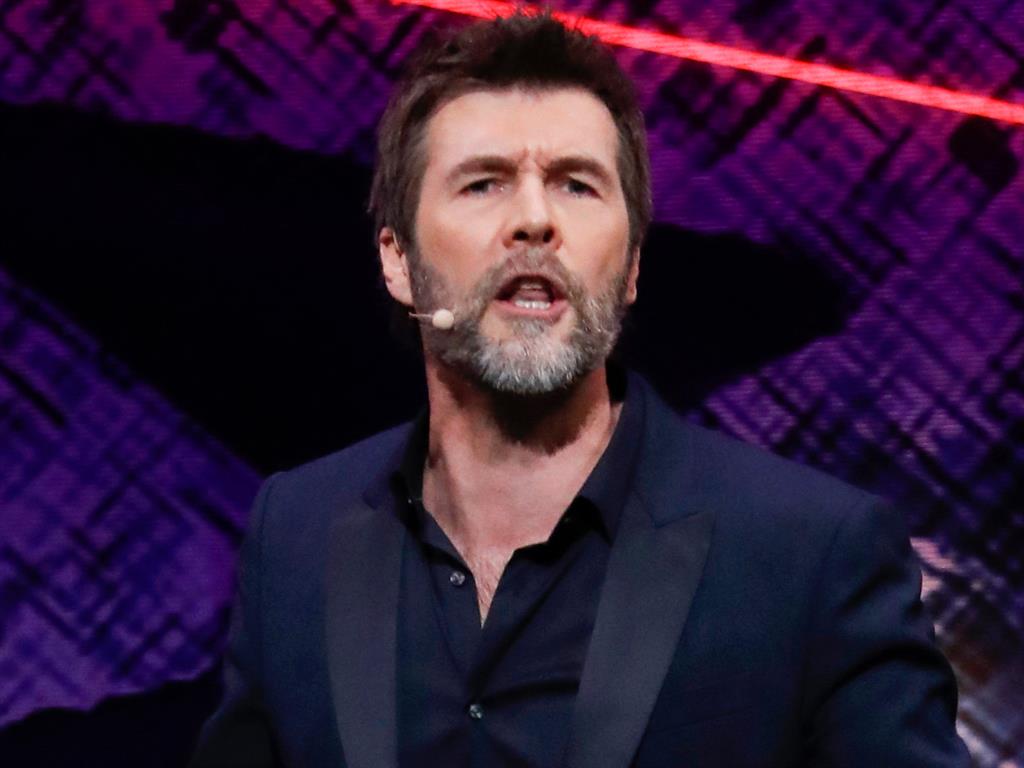 Demand for the popular Welsh observational comic’s first tour in seven years has been so great he’s had to extend it. It’s more personal than ever about hitting rock bottom then meeting a bloke called… John. Tonight, Grand Theatre, Swansea, and touring nationwide, rhodgilbertcomedian.com 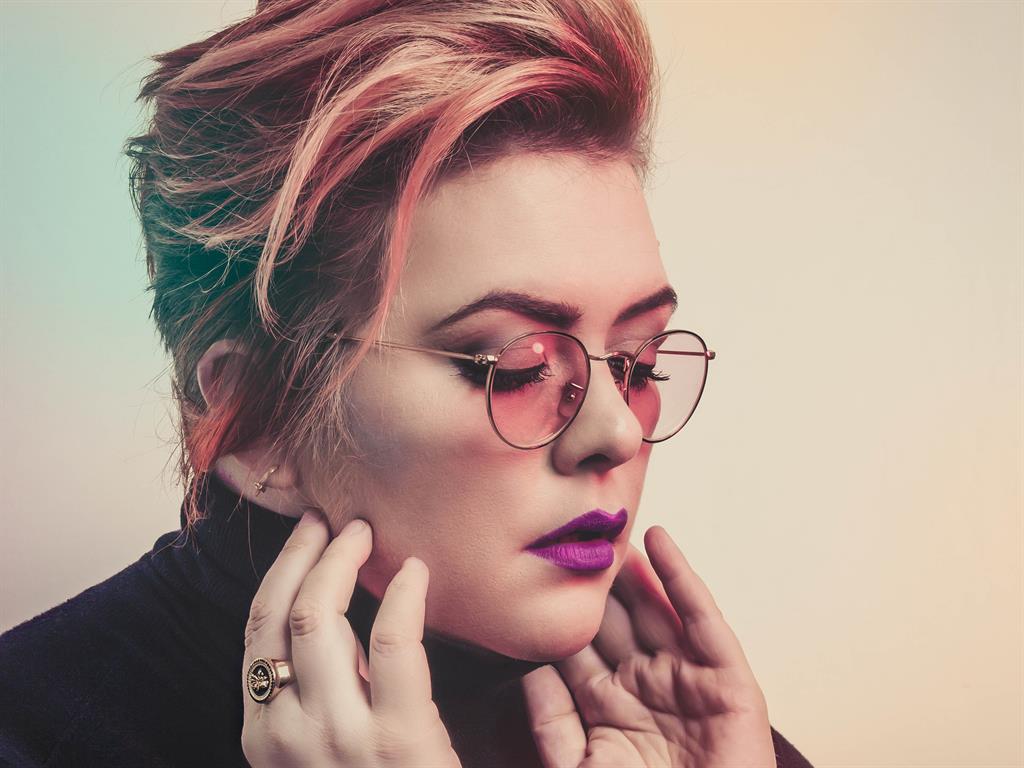 Usually drenched in sequins and wearing divine make-up and glorious wigs, multi-talented comic Jayde goes back to basics in her newest show, which is as hilarious and feminist as ever. West End Centre, Aldershot, tonight, and touring nationwide, ilovejaydeadams.com