A FARMER has angered vegans by offering buyers the chance to select their own Christmas turkey, give it a name and help look after it for two months before it is slaughtered.

Matt Carter said he hoped to attract some extra customers by promising the satisfaction of seeing first-hand that birds had been well cared for and treated with respect.

But he was branded ‘psychopathic’ after posting the offer on Facebook — and the farm’s shop was bombarded with hostile phone calls. 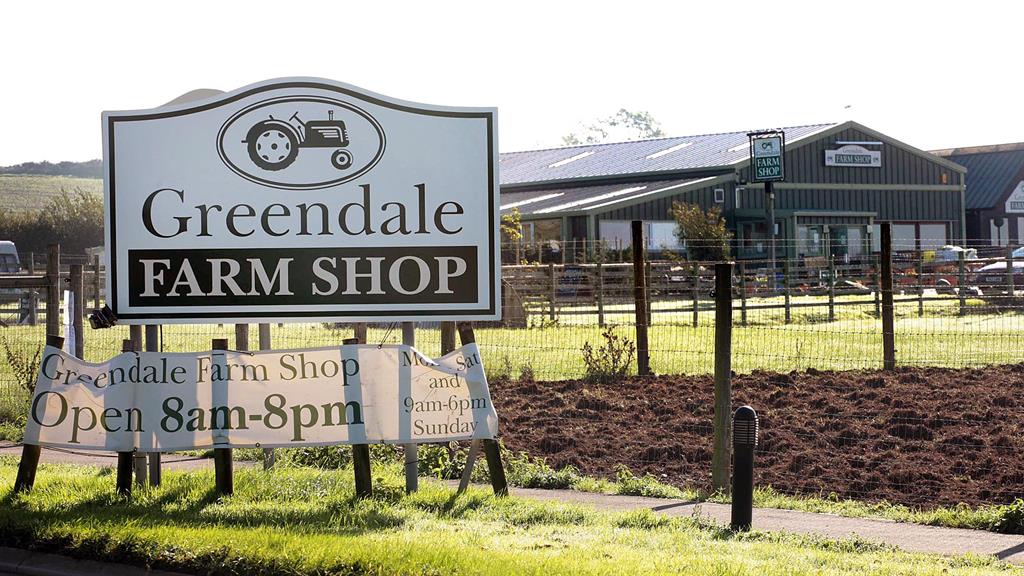 The fifth-generation farmer, 35, said: ‘The butcher got a call from someone who said “how would you like it if I cut you up and put you on the counter”. That’s verging on a death threat. The calls to the staff and the butcher are where I draw the line.’

On Facebook, Mr Carter said birds chosen by visitors to Greendale Farm Shop near Exeter would be given name tags. He said: ‘You won’t need to get involved in the difficult bits at the end.’

Among 1,400 people who commented was Ben Cooper, who wrote: ‘The ultimate betrayal. Looking after them, gaining their trust and then paying somebody else to slash their throats open.’ Marjory Ellen O’Brien wrote: ‘Name him like your puppy, or your kid, and then chop his head off.’

Mr Carter said: ‘The naming was the bit they really didn’t like. I guess it brings it home that it’s a real animal — but that’s the whole point. That’s why we treat them with respect.’ The Vegan Society said it ‘does not support threats of violence or abusive behaviour’ and encouraged people to share their message ‘peacefully and positively’.