A WOMAN got her boyfriend to put on a mask for a sex game ‘surprise’ — then hacked off his penis with a pair of garden shears, a court heard.

Brenda Barattini confessed she had planned the attack on married lover Sergio Fernandez, but denied a charge of attempted murder.

She said she cut off the musician’s penis to get revenge after he shared X-rated pictures and sex tapes of her with friends.

The 42-year-old treated her like a ‘trophy’ she told a jury, adding: ‘He turned me into a sex object. I was just a shag for him.

‘He infringed my privacy, my life and my career. Everything has been ruined,’ she added

The accountant, 28, hacked off 90 per cent of her lover’s manhood and a testicle in the attack in Cordoba, Argentina, a court heard.

Mr Fernandez suffered massive blood loss in the attack and was in a coma for eight days afterwards. 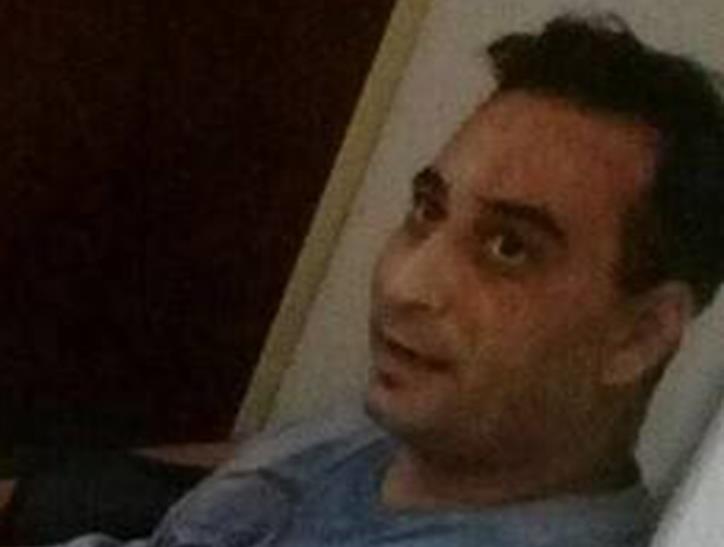 He was rescued when neighbours heard shouting and alerted the police. Reliving his ordeal, he told a court the blonde had invited him to her home in November 2017, and once in the bedroom blindfolded and performed a sex act on him.

‘She told me I had to guess where she was touching me. I suddenly felt something,’ he added. ‘She wanted to kill me in that second.’ Mr Fernandez said his manhood is ‘different’ after the assault and he suffers panic attacks and constantly fears women want to kill him.

Barattini was dubbed the Argentinian Lorena Bobbitt after the attack. Bobbitt cut off her husband John’s penis with a kitchen knife in 1993, then threw it in a field.

She initially claimed she was defending herself from a sex assault but later changed her story.

A jury convicted Barattini of attempted murder and she was this week jailed for 13 years.

After the hearing, her lawyer Lucas de Olmos said the decision was ‘unheard of’ in Argentina.

‘No one has ever been convicted in this country of attempted murder for a penis wound,’ he added.