IT HAD been 60 years since the Korean War. On a train from Seoul to Busan I asked my sister, Sun, what we might expect to see from her childhood time there as a refugee so many years before. From the age of four, Sun spent the Korean War in this southern port city, living with our uncle, aunt and maternal grandparents under the protection of the United Nations.

Our nuclear family was in the US, separated from a daughter left behind as an act of faith. Leaving Sun with the extended Korean family served as a guarantee to assure a distraught grandmother they would return. That US visit stretched into two years and then, not long after North Korea invaded South Korea on June 26, 1950, my parents lost touch with their Korean family and their own daughter altogether. It took a harrowing six months before telegram and mail service would reveal that their refugee family had re-settled in Busan.

I had seen photographs of the Christian church my uncle had started there during the war — two tents on a steep hillside in the Ami-dong neighbourhood, with a crematorium cresting the hilltop. Sun wondered if the foundation stone of Uncle’s church was still there. He had paid a hefty sum to have it erected, despite food being scarce and material goods even scarcer. Carved into this stone were the combined pen names of my mother and my uncle, EunCheong, meaning ‘hidden brook’. My sister believed she might be able to locate this church. 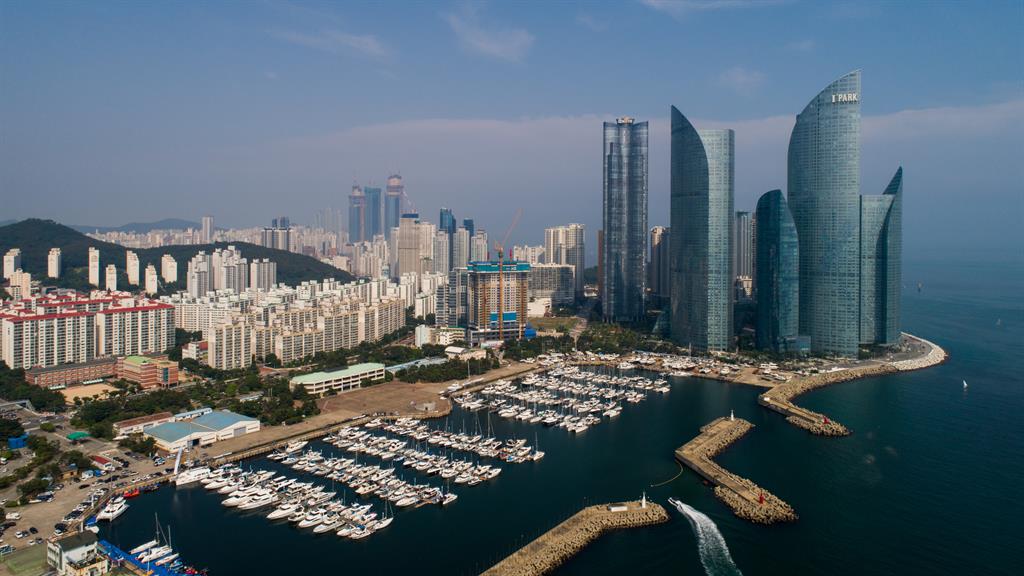 From the station to our hotel, Busan seemed ugly — traffic, ramshackle shops and apartments, webs of overhead wires. But as the taxi climbed Ami-dong, I saw glimpses of beauty: an ochre-coloured school playground surrounded by a pine-green wall; switchback roadways with high concrete barriers painted with sea-themed murals; and the craggy sky-blue steps leading to the narrow churchyard.

After the taxi driver parked on a precarious driveway ledge, we asked some children if the reverend was about. And so we met a pastor and his wife, who led us to a cornerstone, now mortared into the base of a solid stone steeple. The church’s interior was poor, strung with electric bulbs, beige walls of peeling paint and folding chairs. We left envelopes of cash, said our goodbyes and departed. Sun felt no need to go further up the hill to see where she had lived. The wartime shanties, including the small home Uncle had built, were long since razed. 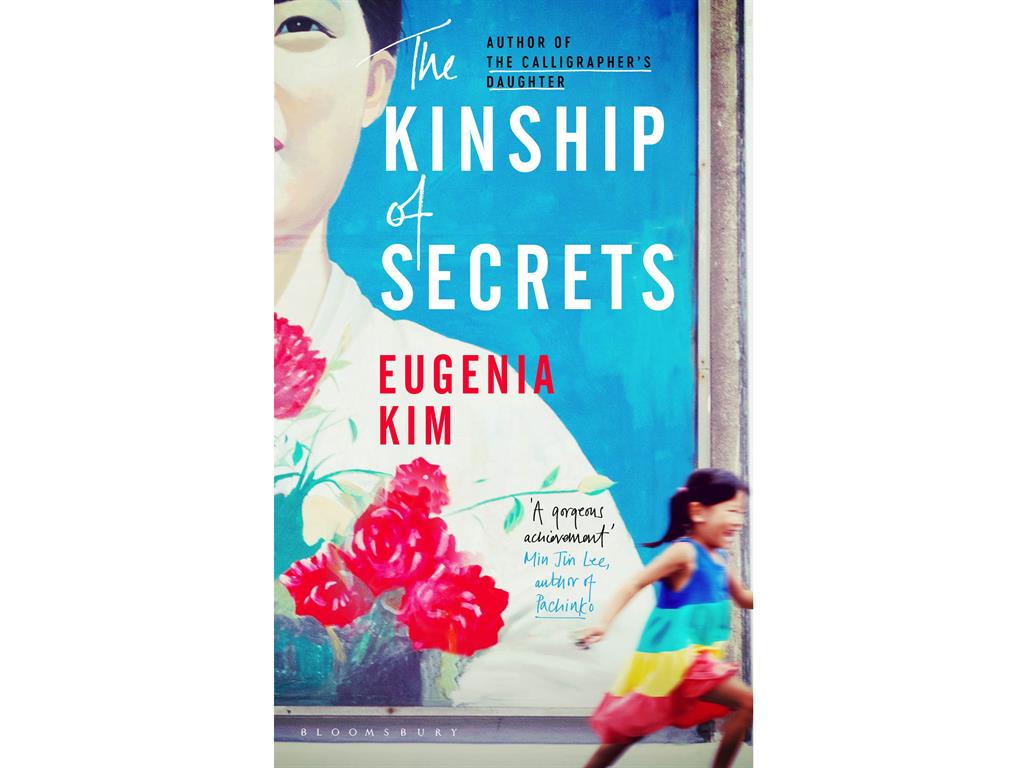 In writing The Kinship Of Secrets, this research trip was intended to provide a sense of place. At the height of the war, Busan had been jammed with refugees, my sister included. To this day, she remembers the gray ash from the crematorium’s tall chimney and how it seemed like snow, coating her hair and clothes and so plentiful that she cut footpaths through its mounting piles.

With such memories, I had all the sense of place I needed to convey the darkness of refugee life during wartime and the despair my American family felt a world away.

■ The Kinship Of Secrets by Eugenia Kim (Bloomsbury) is out now