MANCHESTER United’s chances of smashing the world transfer record to sign Neymar appear to be hanging by a thread.

Reports from Spain had claimed Jose Mourinho’s club were willing to go ‘all out’ to get their man.

It was said United were willing to pay the Brazil star’s £173million buyout clause — almost twice what they shelled out to make Paul Pogba the most expensive player ever.

But Neymar, 25, who turned down a lucrative move to Paris Saint-Germain last year, has insisted he is living a boyhood dream at Barcelona.

He is contracted at the Nou Camp until 2021, having signed an extension last summer, and told El Mundo Deportivo yesterday: ‘My dream was to play at Barca. When I was a boy that was all I wanted. And the most important thing about playing for Barca is that I’m making my childhood dream come true.’

Neymar is also convinced there is no chance of Lionel Messi leaving Barca despite reports that negotiations over a new contract — his current deal ends next year — have failed to make progress. ‘Messi will renew because he is Barca and Barca is Messi,’ said Neymar, who is dreaming of winning the La Liga, Cope del Rey and Champions League this term.

‘I think we can win the treble provided we are concentrated and happy,’ said the frontman, who would sign Liverpool’s Philippe Coutinho if he had his way. 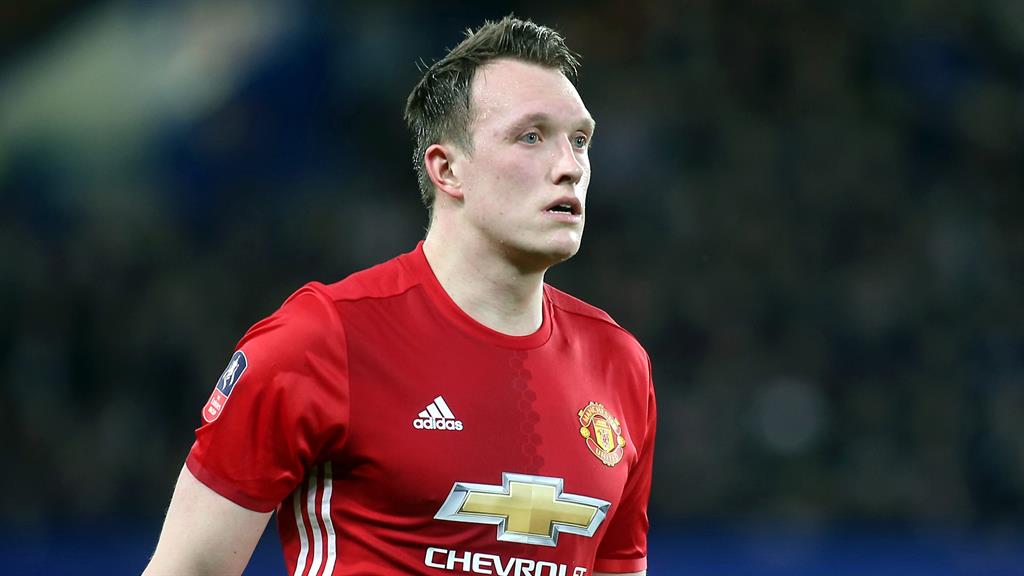 MANCHESTER United face a defensive injury crisis, with both Phil Jones and Chris Smalling giving cause for concern ahead of Saturday’s visit of West Brom.

Both suffered injuries on England duty and while Smalling has been spotted with a brace on his right leg, Jones (pictured) is waiting for scan results on a broken toe amid fears he could miss the rest of the season.