MANCHESTER United are looking back to the future. In discussing the club’s financial results this week — a tale of off-field virility which contrasts starkly with their recent flaccid efforts on the pitch — executive vice-chairman Ed Woodward told investors: ‘Returning to the roots of our club’s ethos of youth-led, attacking football is the right way forward.’ Sound in theory, but proving somewhat harder to put into practice.

Woodward also spoke of a refusal to ‘be influenced by short-term distractions’, when assessing the merits of manager Ole Gunnar Solskjaer. He was speaking in the wake of Sunday’s defeat at West Ham which increased the negative mood music around the Norwegian, noise which will only have got louder after United needed a penalty shoot-out to see off Rochdale in the Carabao Cup at Old Trafford on Wednesday.

If Woodward believes the path to future success runs through the past, then United have certainly been here before. In August 1995 Alan Hansen, the Gary Neville of 1990s punditry, took a look at Sir Alex Ferguson’s inexperienced squad and famously declared ‘you can’t win anything with kids’.

A month later, a team featuring youngsters David Beckham, Phil Neville, Pat McGibbon, Simon Davies and Terry Cooke were beaten 3-0 at home to York City in the League Cup — almost 24 years to the day before this week’s brush with embarrassment.

If Woodward was looking for omens he could point out his club finished the 1995/96 season as champions of England, for the third time in four years. But if he really expects the current crop to pull off something similar in nine months, he would be kidding himself.

Manchester United — like Arsenal, the team they host on Monday Night Football — look as far from being title contenders as they have for a decade and appear to be getting further away from challenging the likes of Manchester City and Liverpool, not any closer.

But for all the justifiable criticism aimed at the Glazer family and Woodward over recent years, they are at least trying to change. Solskjaer is United’s fourth permanent manager since Ferguson (pictured below) brought the curtain down on his extraordinary reign in 2013. 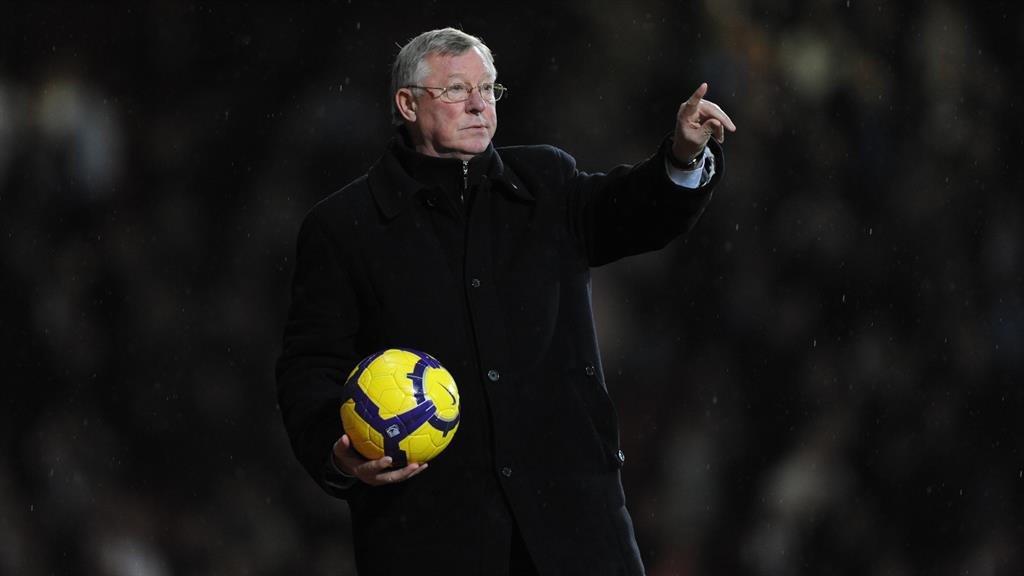 First there was David Moyes, his predecessor’s anointed successor. He lasted less than a season and his permanent replacement was Louis van Gaal — an outsider whose appointment appeared a deliberate attempt at a culture shock aimed at jump-starting a revival. An FA Cup triumph and Champions League qualification aside, it did not work and the combative Dutchman was gone after two years.

Next United went for their former nemesis Jose Mourinho (below), whose Chelsea team had proven a huge thorn in Ferguson’s side a decade earlier.

The Portuguese was never expected to be a company man but Woodward and Co were willing to have the club’s feathers ruffled if it brought the title back to Old Trafford. Feathers were ruffled, but United’s rivals remained unperturbed where it mattered most and the abrasive Mourinho lasted less than three years.

Solskjaer, of course, got the gig after an encouraging spell in caretaker charge last December. United were heavily linked with Mauricio Pochettino and Zinedine Zidane but, unlike when Ryan Giggs took temporary charge between Moyes and Van Gaal, Woodward opted for the romance of the former player, the familiar face with a reputation intrinsically linked with the golden Ferguson era.

After the chosen one, the awkward one and the Special One, United went for the popular one and, still bruised by the Mourinho experience, it was easy to see why. With a staff featuring fellow United alumni Mike Phelan and Michael Carrick, Solskjaer has been given the funds to reshape his squad with a younger, more vibrant, British look. Harry Maguire, Aaron Wan-Bissaka have been bought, James Maddison and Jadon Sancho have been heavily linked. Marcus Rashford, Victor Lindelof, David De Gea and Anthony Martial have been tied to long-term deals, and Alexis Sanchez and Romelu Lukaku have been sent on their way. 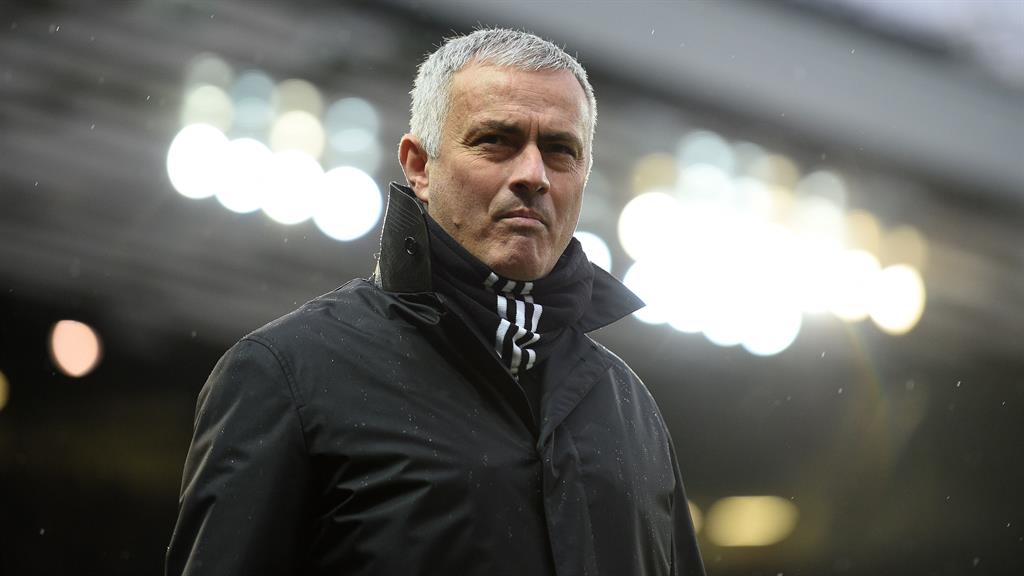 The present may be sub-optimal but the future, Woodward is keen to claim, is bright. After three failed regimes, and an estimated £1billion spent on players since Ferguson’s retirement, England’s greatest club think they have a clear vision and idea about how to return to former glory. Progress, though, is not immediately evident. For all the talk of an attacking ethos led by a manager who understands ‘the United way’, some of the football produced by Solskjaer’s teams in the latter months of last season and the early weeks of this campaign has been as uninspired and insipid as any produced under Mourinho or the unpopular Moyes.

United have failed to score more than once in a game since the lopsided 4-0 win over Chelsea on the opening day. Martial is injured, Rashford injured and low on confidence, Jesse Lingard has not scored since January. And Paul Pogba is Paul Pogba.

‘We were bad last season but I don’t see any improvement this season,’ was the verdict of Mourinho after the defeat at West Ham.

The former United manager has joined the ranks of the club’s former players in giving his view on television. And, like Gary Neville and Roy Keane, he pulls no punches. ‘I like the three [new signings], and I think they are bringing some good quality, but the team as a team, I don’t like at all,’ he added.

‘I’m not surprised by the result and don’t think Ole can take any positives from the game.’

Next come Arsenal, a club with their own problems but an attack functioning with far more potency than United’s forward line. After that, Solskjaer’s men play six of their next seven games on the road and the only visitors to Old Trafford in that period are Liverpool.

It is unclear whether Woodward would class a failure to emerge from this period with dignity intact as a ‘short-term distraction’ or symptomatic of a deeper malaise. We could be about to find out.