A TESTING and tracing system will be up and running by June 1, Boris Johnson has pledged —but the rollout of the contact tracing app will come later.

The prime minister said 25,000 staff would be in place by the start of next month — the earliest possible date earmarked for the gradual reopening of schools and shops in England.

His comments came after Cabinet minister Robert Buckland conceded there may not be a ‘uniform approach’ to reopening England’s schools in the face of opposition from councils and unions.

The government’s deputy chief scientific adviser Professor Dame Angela McLean has said that the modelling for changes to the lockdown were based on a ‘highly effective track, trace and isolate system’ being in place.

At Prime Minister’s Questions Mr Johnson said: ‘We have growing confidence that we will have a test, track and test operation that will be world-beating and yes it will be in place by June 1.’

The capacity to trace the contacts of 10,000 people far exceeds current levels of confirmed Covid-19 cases.

Widespread contact tracing was abandoned in mid-March as the number of cases soared in the UK.

Health secretary Matt Hancock said last week that the contact tracing app, part of test, track and trace, would be rolled out across England from mid-May but that has now been pushed back.

Mr Johnson (pictured below) did not mention the app, currently being trialled on the Isle of Wight, as part of his plan for June 1. 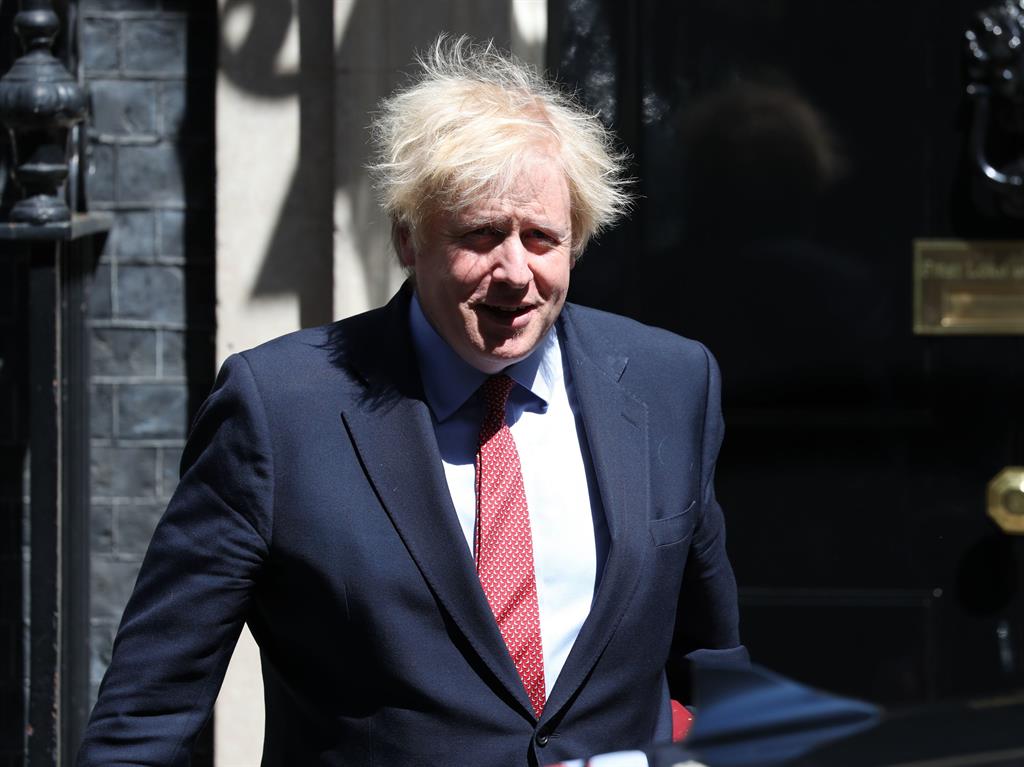 Asked earlier if schools reopening depends on test, track and trace being fully in place, Mr Buckland said: ‘I think the position is somewhat more nuanced than that.’

At the moment, Reception, Year 1 and Year 6 are due to go back from June 1 at the earliest, with other years phased in before the summer break.

He said: ‘I don’t think any of us want to put either children or our dedicated teaching staff in any danger at all, and the question of being safe is clearly paramount.

‘So we’re all working towards June 1 and planning for that return, but I accept the point that there may well be issues from employers that need to be addressed, which might not mean we’ll see a uniform approach on June 1.’

Mr Buckland acknowledged that the test and trace system ‘won’t necessarily be as widespread and as full-blown as we would like’ when it is launched.

Meanwhile, outsourcing giant Serco, which is responsible for recruiting and training the new contact tracers, was forced to apologise after accidentally sharing the personal email addresses of almost 300 people involved in the scheme. 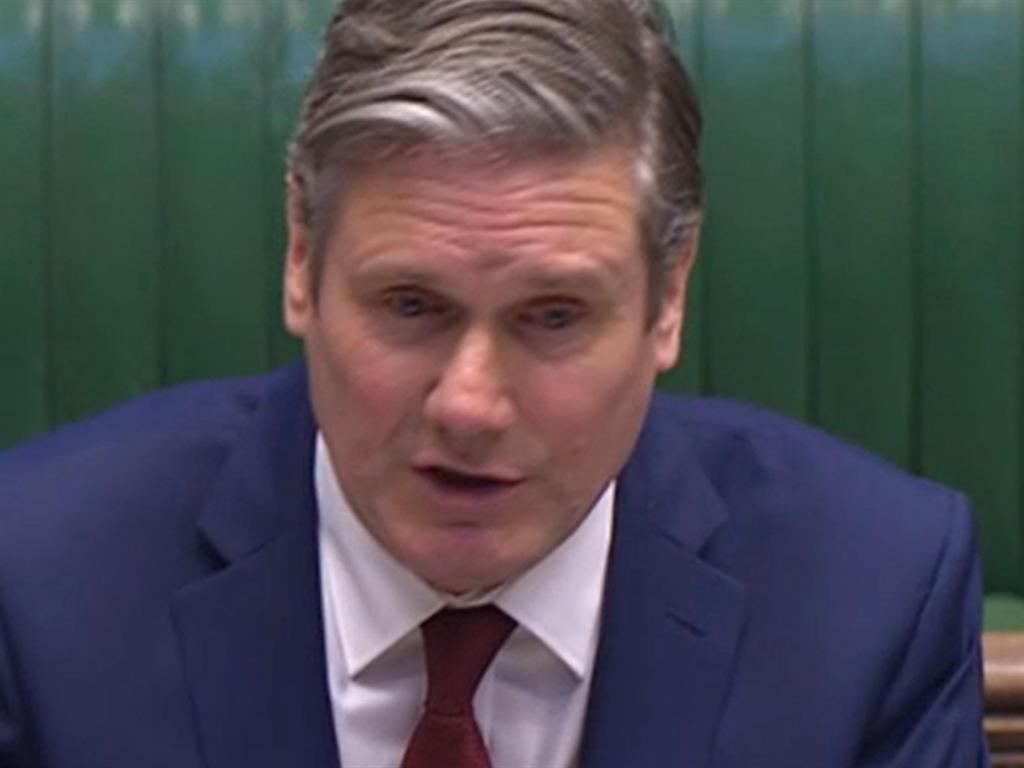 Mr Buckland said the firm had ‘rightly’ apologised for the mistake, adding: ‘It brings into stark relief the importance about privacy, about confidentiality, which underpins all of this.’

Labour said a track-and-trace system should be in place before schools return.

A spokesman for party leader Sir Keir Starmer (pictured) said: ‘What we are calling for is for the government to try and reach a consensus with teachers’ and parents’ organisations to drive a way through and find a way to respond to those concerns with practical proposals within the next couple of weeks.’

Meanwhile, the UK’s coronavirus death rate has continued to fall after another 230 people were confirmed dead across the UK.

The latest figures emerged after the prime minister announced the deaths of 181 NHS workers and 131 social care workers have ‘sadly been reported involving Covid-19’.