A WOMAN has lost her legal battle for a share of the money her multi-millionaire estranged husband has made in the years following the breakdown of their marriage.

But she said Mr Waggott built his career from scratch with her support during the time they were together so she was entitled to a share of the ‘post-separation’ fruits of his career. 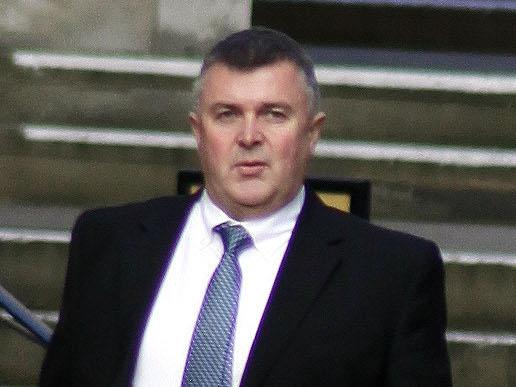 Earlier the judges heard Mr and Mrs Waggott — aged 54 and 49 at the time of the October hearing — met in 1990, married in 2000 and lived near Great Missenden, Buckinghamshire.

They separated about six years ago after Mr Waggott twice had affairs.

Neither were in court yesterday to hear the ruling, which lawyers said may have implications for others making similar claims. Mrs Waggott mounted the appeal after a family court judge made rulings on the division of money at a hearing in London.

He also said Mrs Waggott, who is an accountant but stopped work around the time the couple’s daughter was born, should take steps to return to the job market once she had started to rebuild her life.