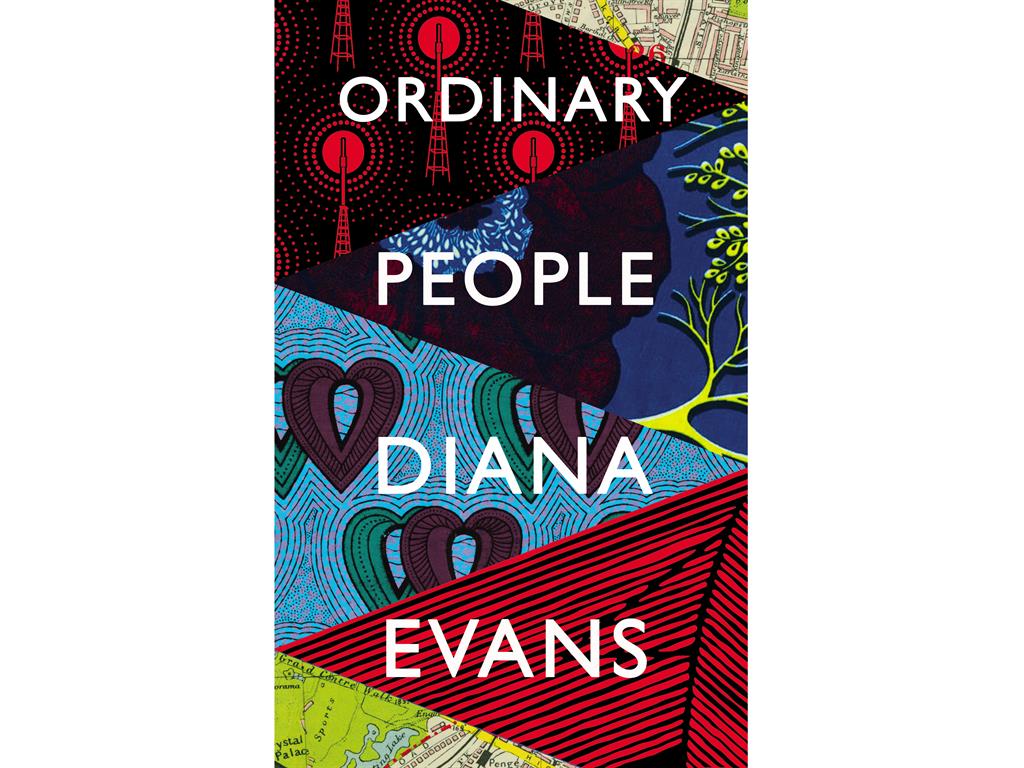 Does literary fiction have a blind spot when it comes to race? When a novel like Diana Evans’s Ordinary People feels unusual, you have to wonder. After all, the midlife anxieties it explores — around parenthood, sex and work — hardly represent new territory. The difference is that it tackles these themes from the point of view of characters who are both middle-class and black — still a rarity in fiction, as Evans’s slyly pointed title seems to suggest.

Set in south London between 2008 and 2009 — from the start of Barack Obama’s presidency to the death of Michael Jackson — it focuses on the relationship woes of two couples nearing 40. Melissa, a fashion writer, can’t shake the notion, having given birth to her second child, that the Victorian terrace she’s bought with her partner Michael might be haunted.

What’s mostly on Michael’s mind, though, is the loss of his sex life, as he starts flirting with a colleague at the office he escapes to each morning.

Meanwhile, his old friend Damian is hankering after Melissa too, as his own marriage fizzles out.

Amid this emotional quagmire — featuring bereavement, redundancy and depression — there are many fine-grained depictions of the kind of day-to-day life most novelists pass over: characters waste time on their smartphones, bicker about missing bed sheets and take too long to choose sandwiches at Pret.

This is a wonderful novel — generous, clear-sighted and rich with the old-fashioned pleasure of characters you’re left impatient to revisit.

An absorbing, beautifully written slice of London life unsung by most literary fiction. 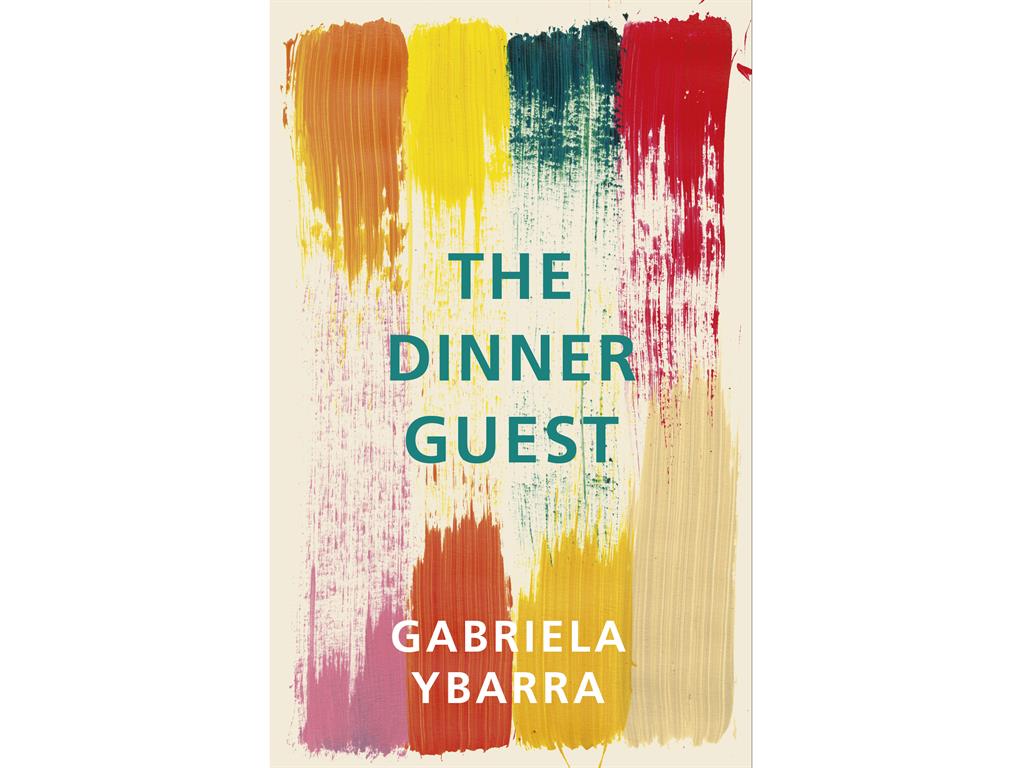 This intriguing and sharp fictional autobiography, longlisted for the Man Booker International, opens with an arresting sentence: ‘The story goes that in my family there’s an extra dinner guest at every meal’.

Ybarra recounts both crises with a documentary clarity, expertly navigating the private and public narratives to reconstruct the former, and reflect on the latter. Yet the grandfather remains absent: you wish you’d found out more about him. CLAIRE ALLFREE 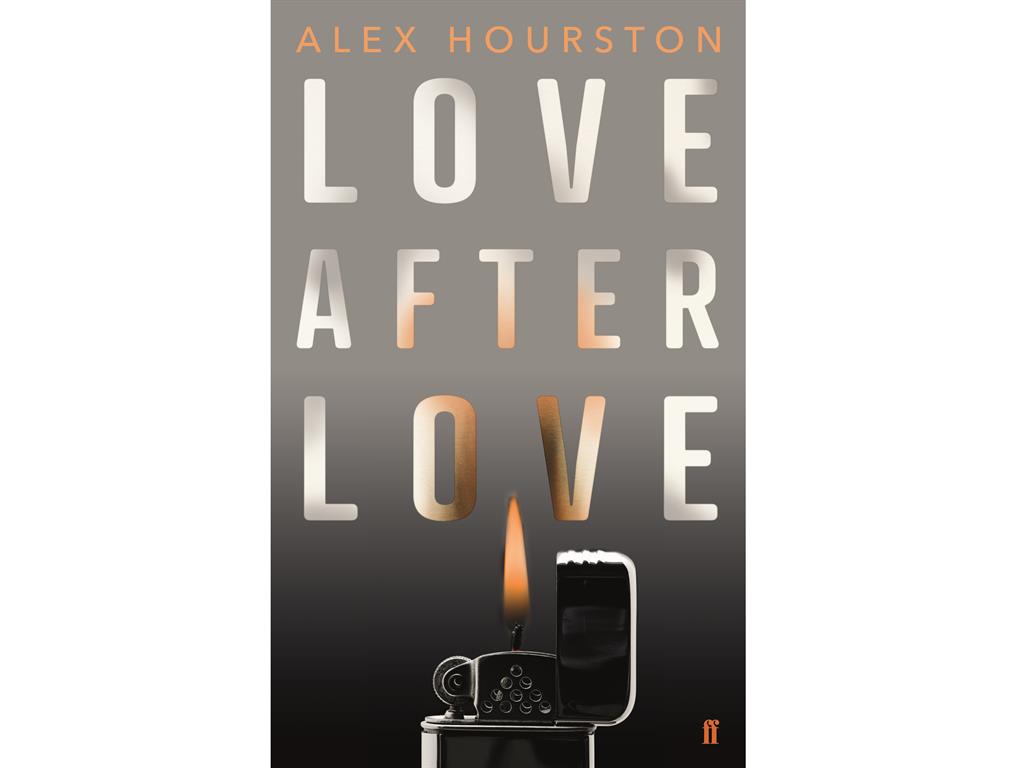 Nancy is a contentedly married mother of three with a flourishing business as a therapist but her family and professional life is jeopardised when she falls in love with an old flame with whom she now shares an office.

With her restless brother AWOL and her teen daughter moodily preoccupied, the pressures start to grow on what from the outside would appear a settled, privileged middle-class existence.

Hourston cleverly explores what it means to contemplate a new life halfway through one already lived but her slack, slightly soapy prose is oddly enervating, while Nancy is such a self-absorbed narrator, she quells any concern the reader might have for her not uninteresting story. CLAIRE ALLFREE