SCREAMING in a forest at the top of your voice is a great way to relieve stress. But for David Thewlis it was ideal preparation for his latest role. When Thewlis was cast as wealthy landowner Claude Trepagny in Barkskins, an adaptation of Annie Proulx’s eco novel set in 1600s Canada, he headed straight for the wilds of, er, Berkshire.

‘There’s a small patch of forest outside my house that’s not dissimilar to Quebec and I’d go there and literally scream just to get the voice of the man,’ he admits from said Berkshire home in the middle of lockdown.

It was the perfect preparation before heading to Canada last year to film. Barkskins were woodcutters, many of them indentured servants transported by boat from France to clear the forests to build what was then called New France. The eccentric Trepagny is the employer of two Barkskins (played by Brits Christian Cooke and James Bloor), whose stories the book is based on. It was an opportunity Thewlis relished — not least because it educated him about a period of which he knew little.

‘It’s like nothing I’d ever done before, which is what I always try to do,’ muses the actor, 57. ‘Trepagny’s such an extraordinary character and a gift for an actor. It’s also one of the most fascinating things I’ve ever had to research. I knew almost nothing about the history, which is terrible because I studied Canadian history a bit for my O levels but I didn’t listen at all.

‘I found it enormously educational. We’re so schooled in Britain about what was going on with Shakespeare and Elizabeth I that I never equated it to how it related to North America. I’m now reading about it for my own pleasure.’

Canadian history wasn’t the only learning curve for Thewlis. 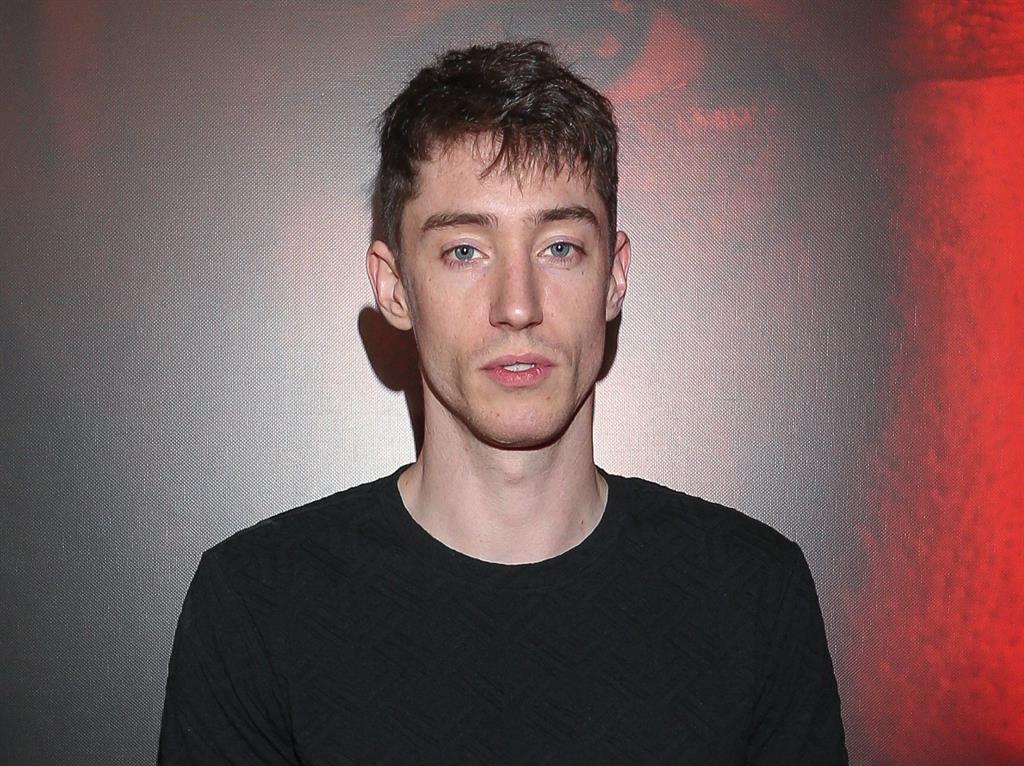 ‘The French accent was a nightmare because it took so much concentration,’ he says. ‘We drove ourselves to work, which I’ve never done as I’ve always been driven for insurance reasons, and I used to warm up my voice in the car on the way there. It meant literally screaming to break my voice up so anyone passing me would have seen this crazy man singing French songs!’

Barkskins paints an accurate picture of a time when Canada was being fiercely fought over by the English, the French and its indigenous American Indian tribes, the Wendat and the Mohawk. The town of Wobik and tribal long houses were built to scale, a key factor in the authentic feel of an eight-episode drama that leaves you with the feeling there are many more stories hanging from the branches of the deep Canadian woods. Those Berkshire trees had better get some ear plugs. 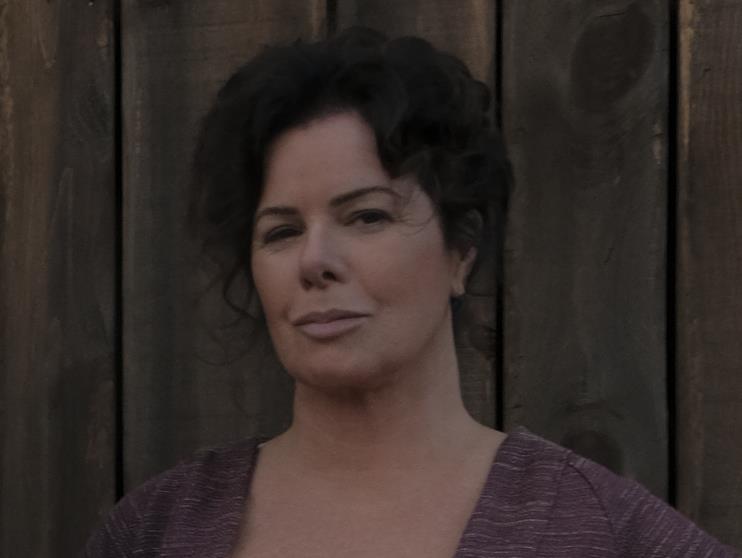 ‘IT WAS very period,’ Marcia Gay Harden (pictured), who plays redoubtable Frenchwoman Mathilde Geffard says. ‘The costumes were beautiful but I will promise you, the girls were saying let’s take just one of the bustles out of my hip and another one out of my butt! But once I accepted it, it gave Mathilde a jolliness and a kind of power.

‘I just loved my character. She was so strong and, like all the people coming over to start a new life, the stakes for survival were really high. Mathilde is this unique female voice in this muddy testosterone-filled violent conniving world and she had to be the same. But then she was a woman so she was offering a different kind of nourishment.

‘The writer Elwood Reid wrote a line when a guy is harassing her that I’d love to think he wrote for me, where she says, “I will club your balls into your belly”. I was like OK, I’m done!’ RC

■ Barkskins is on National Geographic on Tuesdays at 9pm and 10pm