Stand by your beds and your rifles as the blockbusting, time-flitting period drama returns for a fifth season, with the power romance that is Caitriona Balfe and Sam Heughan as Claire and Jamie (pictured above) facing further tests of their enduring love. If you can distract yourself from the sight of Jamie standing topless in a river or modelling a British redcoat uniform for a moment, there is some juicy dialogue to chew over as the American War of Independence looms. Such as Brianna declaring: ‘If we stop this fight now, America will never become America.’ Discuss. Episode one available Monday.

Shame In The Game 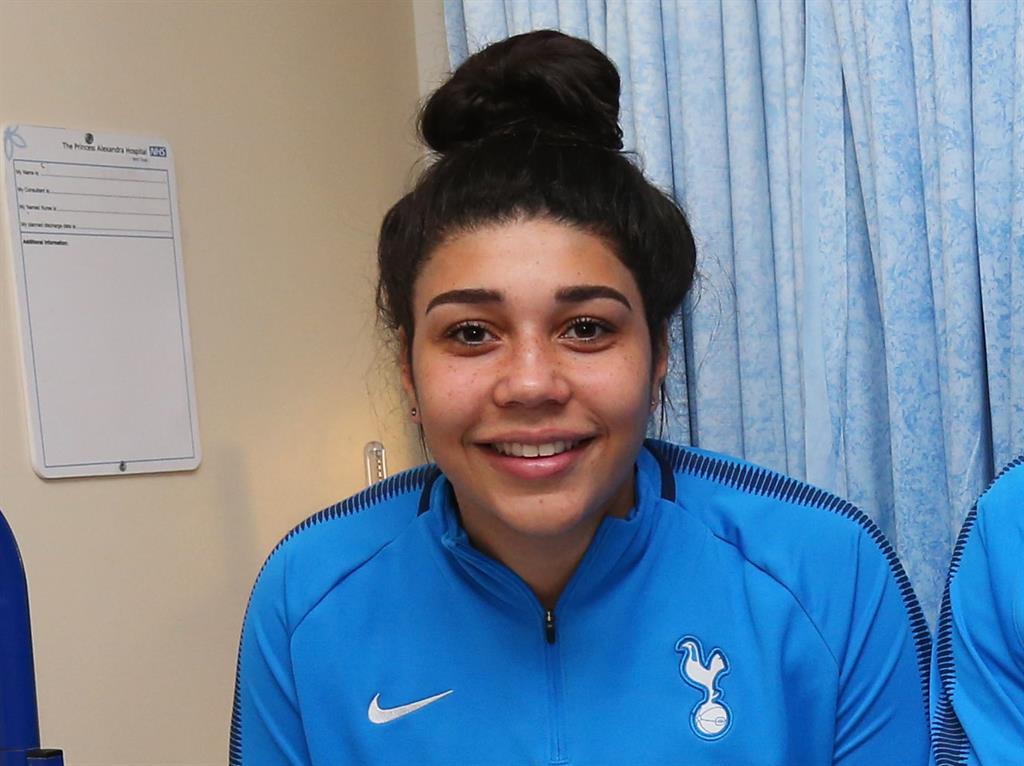 Scarcely a week goes by without shocking reports of racism scarring professional football’s reputation but is enough being done to combat the problem? This report hears from players from all tiers of the game who have experienced racism, with Watford’s Andre Gray and ex-Spurs player Renée Hector (above) among those standing up to be counted. Available today. 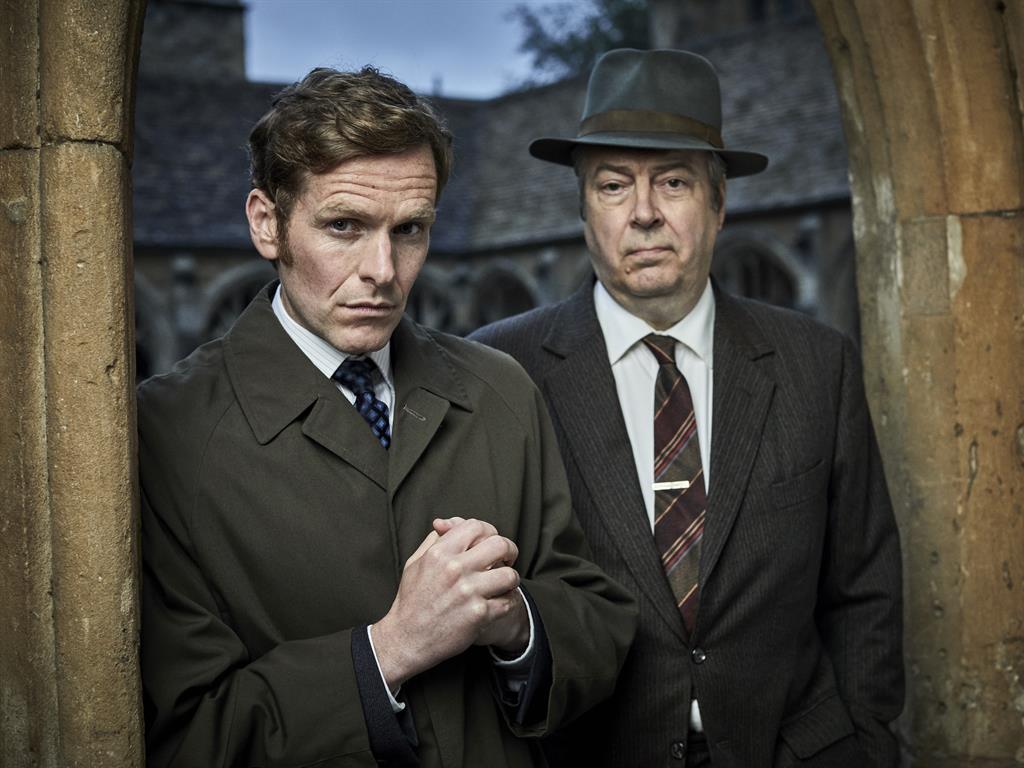 The day draws ever closer when, most likely thanks to some techno trickery, Shaun Evans (above, left) will mysteriously morph into a John Thaw repeat episode and Endeavour’s race will be run. So enjoy this elegantly world-weary prequel while you can. The seventh season takes us into the 1970s but Endeavour, characteristically, is lost in the past at an opera in Venice, leaving Thursday (Roger Allam, above right) to deal with a corpse on an Oxford towpath. Available now.