The Man In The High Castle

It’s season three of this impressively mounted take on Philip K Dick’s disturbing novel, which imagines a defeated America divided between German and Japanese rule, and we’re moving further away from the source material and into a sci-fi galaxy of multiple universes. So have your wits about you — and don’t get distracted by Rufus Sewell in his Nazi uniform — as the plot enters a moral maelstrom. One bonus is U2’s Pride (In The Name Of Love) getting an ominous makeover on the soundtrack, the ‘one man to overthrow’ lyric sounding especially chilling. Season available Friday. 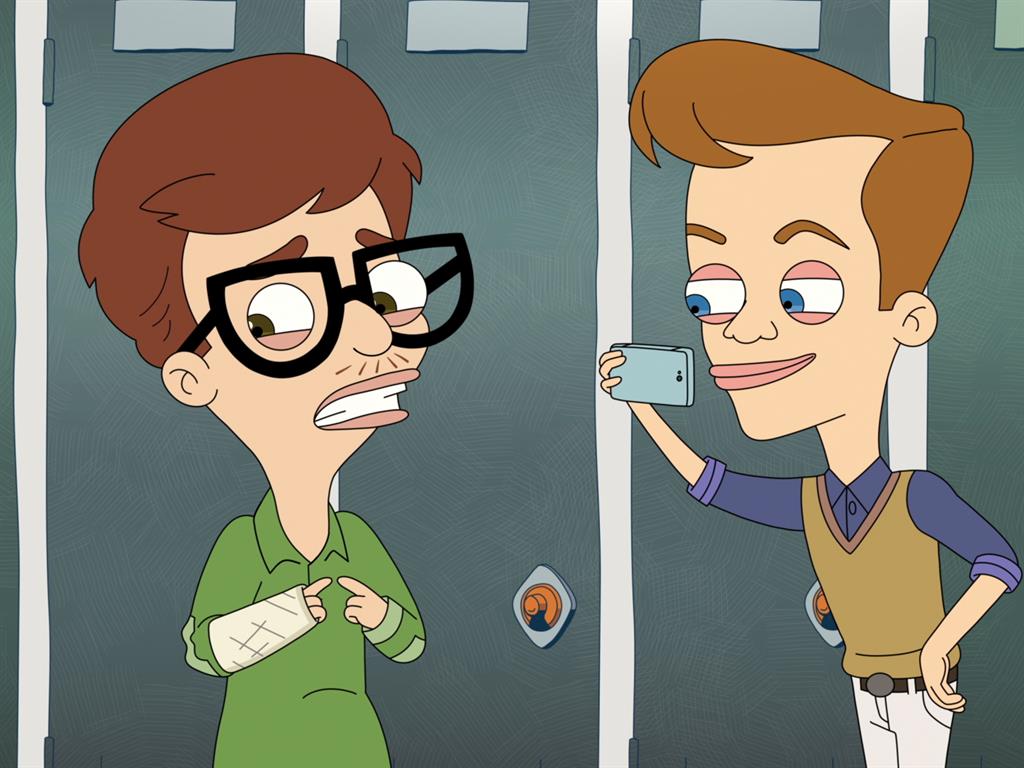 A second series of grimy animated fun courtesy of this puberty memoir, based on Nick Kroll and Andrew Goldberg’s tweenage years spent growing up in New York. David Thewlis enters the fray as The Shame Wizard, the mortal enemy of Maurice The Hormone Monster, who haunts the children, ‘stoking their deepest shames’. Season available Friday. 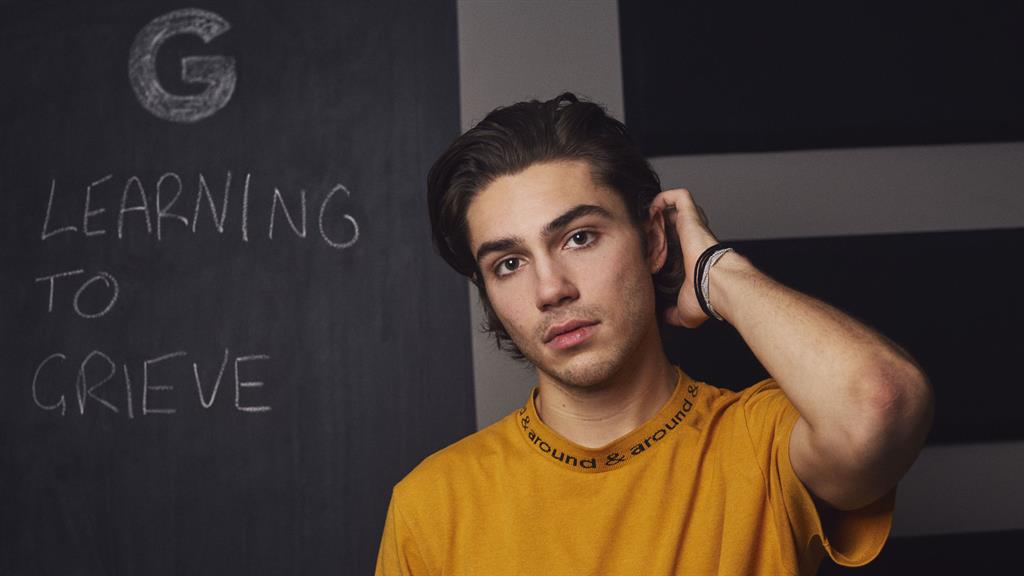 Being told to move on is standard advice when you suffer a loss but it’s easier said than done, as Union J’s George Shelley has found since his sister died in an accident last year. Her death has hit him hard and in this deeply personal documentary he opens up on how difficult it’s been to get on with his own life in the wake of what’s happened. By doing so, he offers an honest and insightful look at the personal nature of grief. Available now.