TOM ELLIS isn’t bothered about bagging a Bafta — he reckons he’s already got the best award. Two of them. ‘For two years, I’ve won outstanding male in the Bisexual Representation awards,’ he says proudly down the line from LA. ‘I was really touched by that. It shows people had noticed the level of openness we have in Lucifer.’

What, I wonder, does a Bisexual Representation Award, BiRA for short, look like? ‘Um, well,’ hesitates Ellis, stumped. ‘It’s kind of like a glass “statue”… it’s shaped like a piece of old flint.’

We take a moment to silently commune on what sounds like a missed opportunity for some heavyweight innuendo and move on.

Wasn’t it a bit cheeky to win that award, given that in the show Lucifer Morningstar clearly has the hots only for his fellow crime cracker Chloe Decker (Lauren German)? Will his bi-side be coming out in the new season?

‘Lucifer is a free spirit with his sexuality, that was alluded to back at the beginning,’ he says. ‘But at this point in the story, I don’t think there’s space to explore that side of him. Maybe if we’d been on Netflix from the beginning…’

And there’s the rub. Lucifer, which imagines the Devil leaving the underworld to take over an LA nightclub and indulge in a spot of sleuthing on its side, spent its first three seasons on Fox before suffering a premature chop. Fan pressure saw Netflix stoke Lucifer’s embers back to life for a fourth, now a fifth series — and there will be a climactic sixth. The move affords a certain freedom that network TV doesn’t.

‘But we didn’t want to change the show that people love too much,’ says Ellis, who plays Lucifer with a cheeky (in all senses) camp charm that’s every inch Hollywood leading man material. A world away, in other words, from making goo-goo eyes at Miranda Hart as chef Gary, the sitcom role that punched above its weight for six years.

‘In the UK I was perceived a certain way, it was a much smaller pond for me,’ he says without rancour. ‘So I thought “how can I change that?” And the answer was I had to go to the US. It was a slow build, I did pilot season, I had no jobs — but I’ve always had a certain resilience, a kind of resolve that goes against the grain of being British. You have to believe in yourself, you have to trust that what you’ve got to offer is unique.’

That could come off as sounding arrogant but Ellis has more than proved his acting chops in Lucifer. We’d strayed down the BiRA route originally because I’d been curious about how he landed on Lucifer’s memorable accent which, to these ears, has a ring of vintage movie star Cary Grant about it.

‘Cary Grant? That’s interesting. Because Lucifer was certainly written with a very specific voice, to me it gave off the vibe of a character from Oscar Wilde or Noël Coward, there’s a certain cool dynamic with that kind of delivery. Grant had it too. You could call it hetero camp.’

Hetero camp is probably the best way of describing Lucifer’s twinkly-eyed attitude to nudity, a facet of the show that has attracted fervent admirers. The topic is water off a finely sculpted back to Ellis, who has transformed himself into a Men’s Health cover model during the show’s five-year duration.

‘Lucifer is a character who certainly doesn’t see the need to cover up, he hasn’t got that human hang up,’ says Ellis. ‘And if you were the Devil and you came to Earth to assume human form, you wouldn’t choose to look like a guy who sat slumped in front of the TV all day, would you!

‘Working out is part of my life now. I’m 41 and I wanted to give myself a shot at giving my career as much longevity as possible. I wanted to change my shape — before this I never had the time to commit to changing my body, it was a challenge but I feel better about myself.’

It’s a challenge that put him in action man shape — surely worth an outside James Bond punt — but the latest series of Lucifer also stretches his acting talents, calling on him to play Lucifer’s hitherto unseen twin brother, Michael. He downplays the difficulty of rolling two parts into one, choosing his own funny twin story instead.

‘I’m a twin myself but not identical, I’ve got a sister but we don’t have that shared twin communication thing. We did get on the front page of the South Wales Echo when we were born, though — word got around the hospital something big was happening because I was 9lbs and my sister was 7lbs 6ozs…’

‘Your poor mother!’ I blurt out. ‘Ha ha, that’s what everyone says,’ he laughs back.

Lastly, I have to inquire what the devil does the Devil do in lockdown? Fire-starting? Eating live flesh?

‘I’m really happy, I’ve got my golf handicap down to nine — single figures for the first time!’ says Ellis, as down to earth as it gets. ‘I do love golf — it’s my zen.’

Back from the dead: Five more shows rescued from TV oblivion 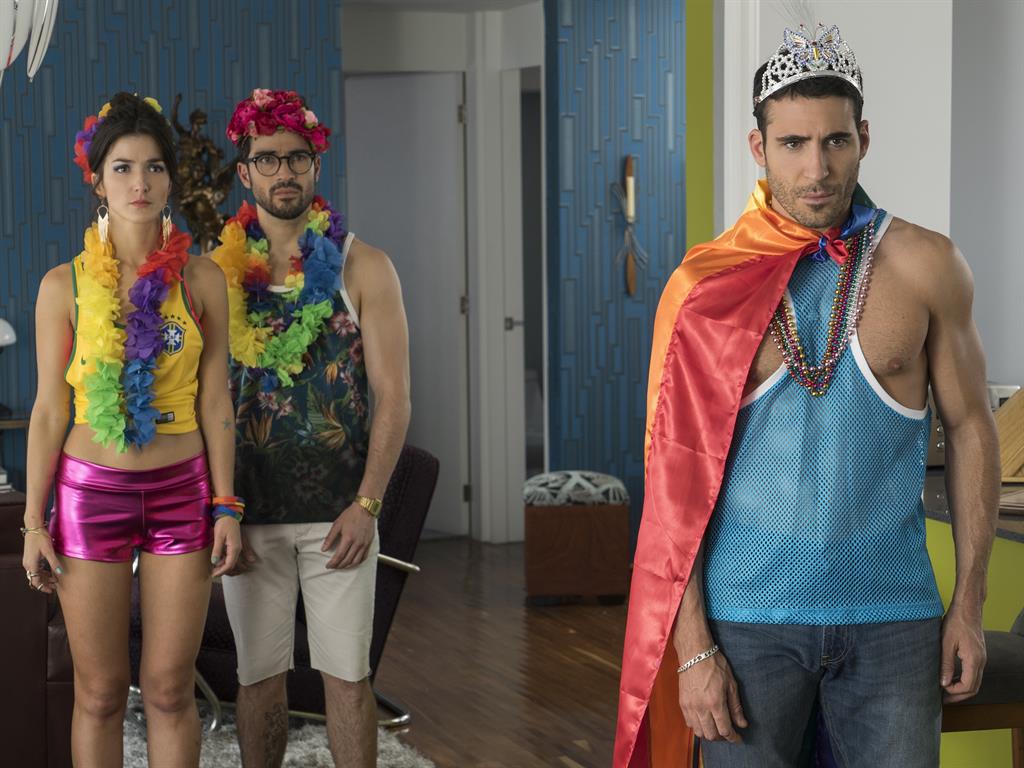 When this inventive, but costly, sci-fi epic was terminated by Netflix after two seasons, there was outrage. So, buckling to fan pressure, Sense8 got the ending it deserved with a fascinating feature-length finale. 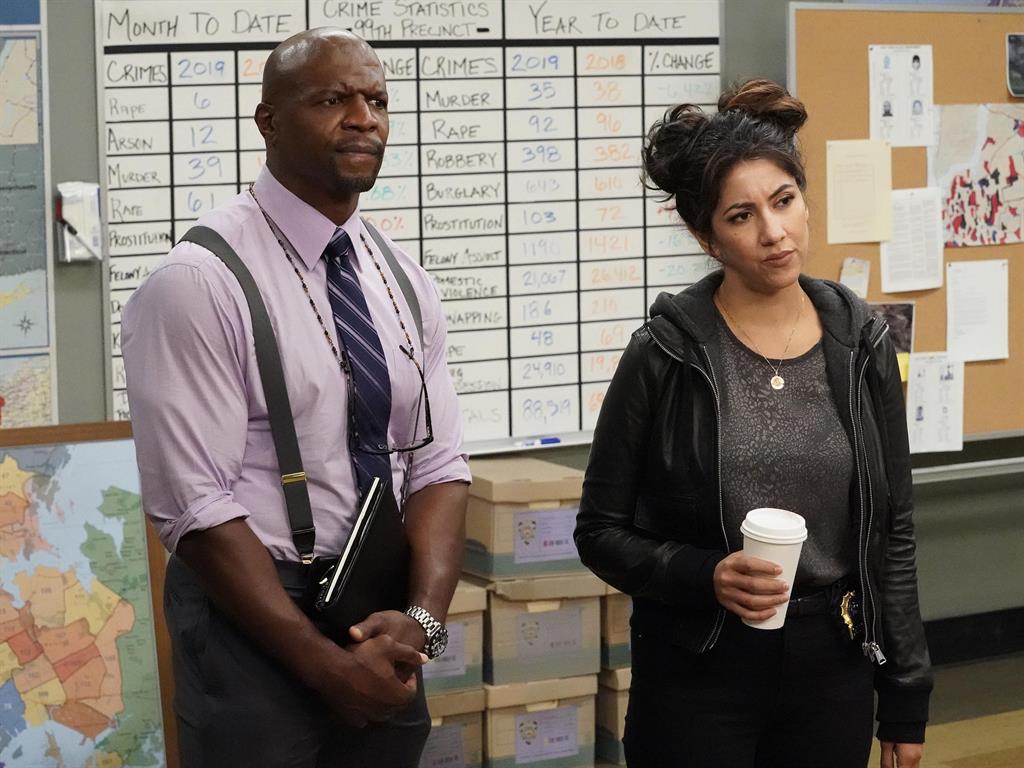 Fox pulled the plug on Andy Samberg and his Golden Globe-winning chums in this police spoof comedy after five seasons. But NBC picked up the baton and, seven seasons in, it’s one of America’s most popular sitcoms. 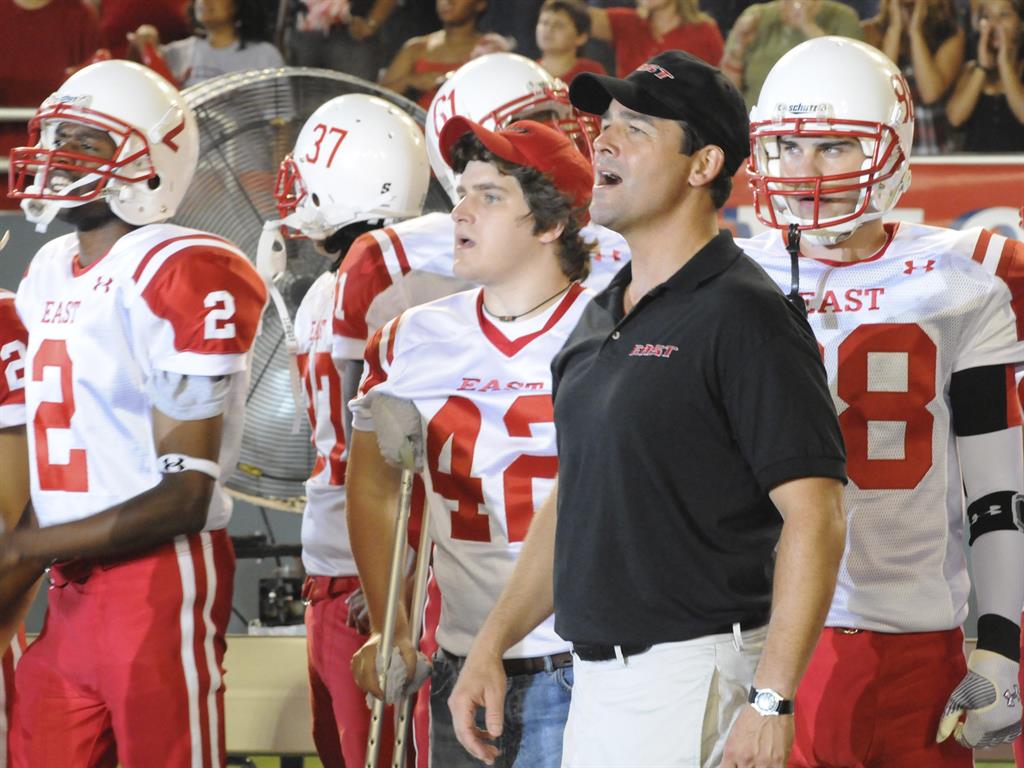 This compelling chronicle of a small-town high school football team looked like being kicked into touch after two seasons by NBC. But a cable deal saw the saga of the Dillon Panthers through to a bittersweet end. 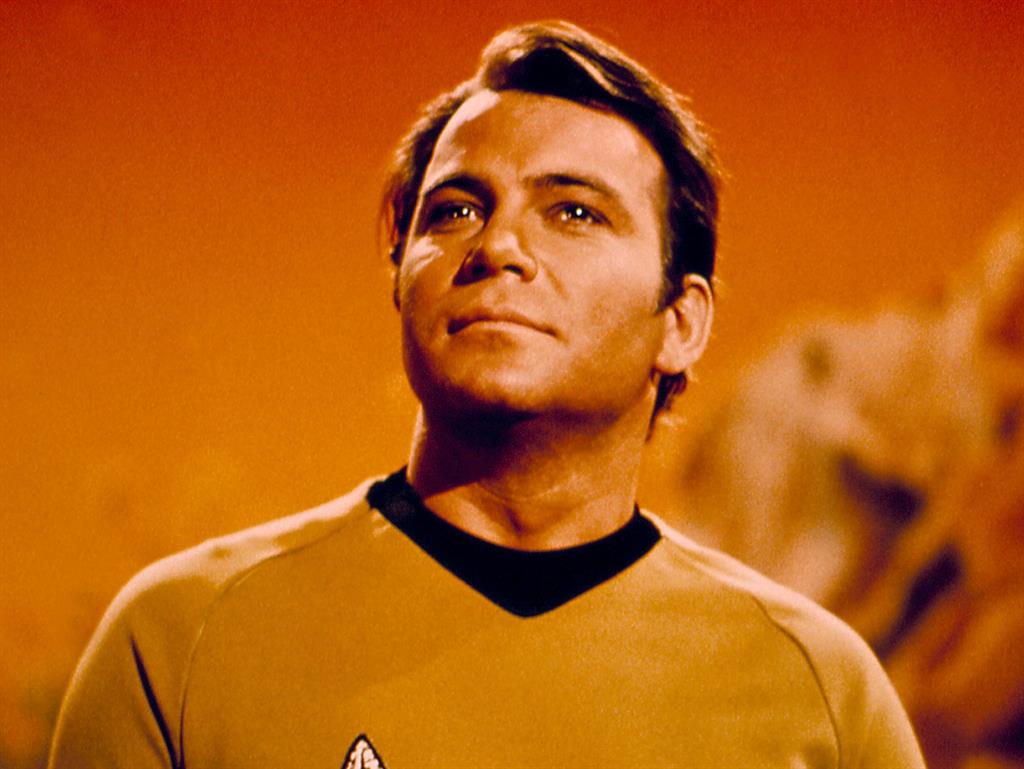 When NBC cancelled Star Trek after three seasons in 1969 it looked over for Captain Kirk’s space odyssey. But the universe had other ideas and global syndication turned Star Trek into a multi-series and film phenom. 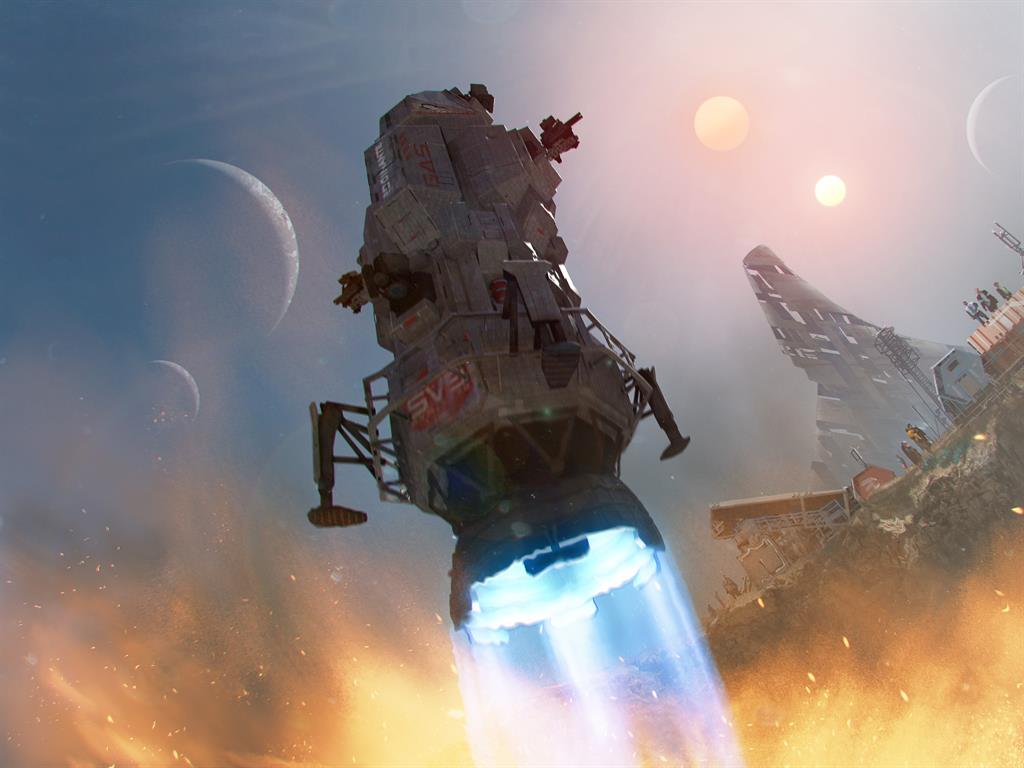 Syfy are the bad guys here, cutting the cord on this atmospheric space colony story prematurely after three seasons, despite a cluster of Hugo nominations. Amazon Prime Video came to the rescue with two more seasons.