IT’S a long way from Albert Square to New Zealand’s South Island in the 1860s but former EastEnders favourite Himesh Patel is ripping up the rulebook — not least the notions of what roles he can get cast for.

Patel, 29, whose big post-EastEnders break came with the lead role in Danny Boyle’s Beatles musical drama Yesterday, grew up with Asians being under-represented in period dramas so it’s not a genre of acting he thought he’d be able to pursue. But now he’s starring, frock coat and all, alongside Eve Hewson and Eva Green in 19th-century mystic tale The Luminaries, which started on BBC1 this week.

‘I didn’t really see anyone South Asian in period dramas so I thought it was a closed door,’ he says. ‘But people’s perceptions are changing and I’ve been a beneficiary of that. They’re not just ham-fistedly putting someone of minority into a story and trying to make it work — I auditioned and they decided I was the right person for the role. That’s what I’d like to see more of.

‘I filmed The Aeronauts after we wrapped on Yesterday and it’s so much fun getting to play in these different worlds. The sets they built for The Luminaries were amazing. You felt like you were living in the 1860s.’

The Luminaries, adapted from her own novel by youngest ever Booker Prize winner Eleanor Catton, follows two characters – Anna (Eve Hewson) and Emery (Patel) — who are passengers on the same boat to the wild west of the South Island at the height of the country’s gold rush in 1865. When they meet, on the last day of the voyage, they discover they are ‘astral twins’, born at the same time under the same sky, which means they share the same destiny.

But it’s initially a far from happy one as they’re both betrayed, blackmailed and drawn apart.

Londoner Patel had spent time in New Zealand with family previous to filming The Luminaries but the tumultuous history of the gold mines was news to him until he read the book.

He’s not kidding. It clocks in at 848 pages full of mysticism and mystery, boiled down to a six-episode series. Patel admits the project initially daunted him.

‘It was intimidating moving to the edge of the Earth but it was great to tell a story steeped in the history of the country,’ he says. ‘Although it has its elements of fantasy and mysticism, the richness of the country’s colonial history runs through it. You have characters like Te Rau, a Maori, and Sook, and the Chinese characters, which you don’t tend to see in period dramas, so that was a real attraction.’

Before lockdown his feet had hardly touched the ground since Yesterday. He’d just finished filming the pilot of new drama Station Eleven in Chicago.

‘It’s all about the world after a pandemic has killed everyone,’ he reveals. ‘Thankfully what we’re going through is no way near as extreme but it’s weirdly similar in a lot of ways.’

He’d also bagged roles in Armando Iannucci’s space comedy Avenue 5 and Christopher Nolan’s Tenet, pushing him near the top of the small list of soap stars to make a successful transition to Hollywood. He hopes he isn’t the last.

‘I wouldn’t have any of it without EastEnders,’ he says. ‘I was really nervous when I left because of the stereotype of soap actors not being able to break through that ceiling but I’ve been really lucky. Yesterday was a real turning point and I hope I’m not the last one to make that transition.’

SHEDDING LIGHT ON THE LUMINARIES: A WHO’S WHO 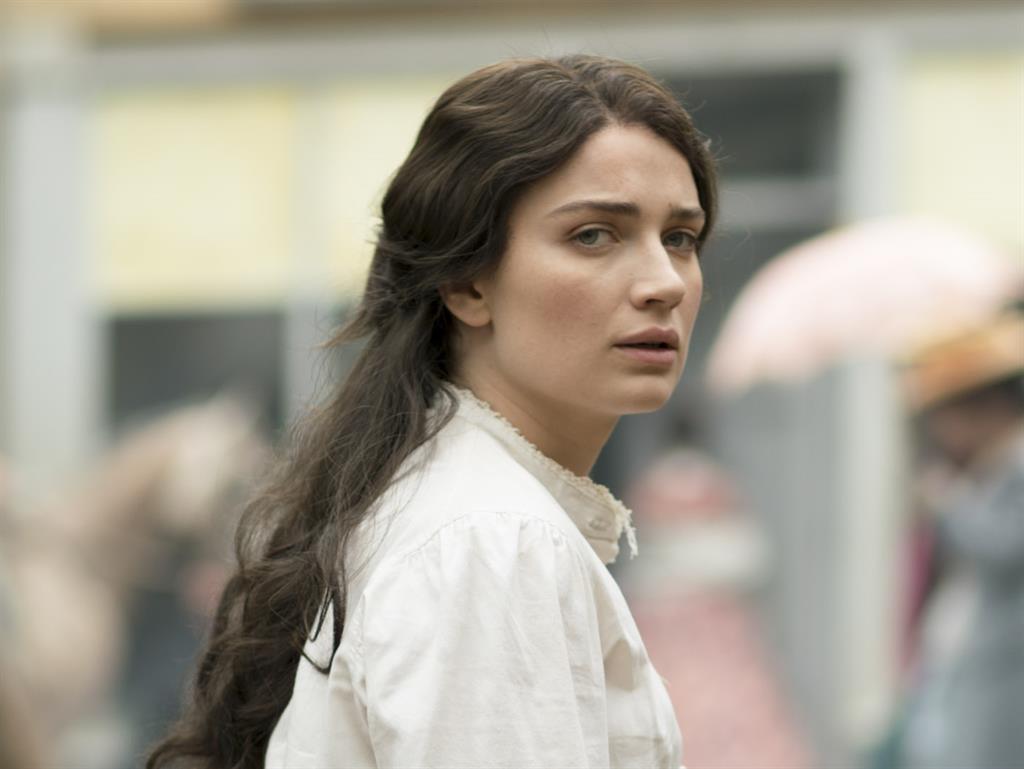 Anna has travelled to New Zealand to forge a new life but Lydia Wells directs her destiny towards the world of prostitution and opium, taking her further away from Emery. You may have seen Hewson in Robin Hood or The Knick. 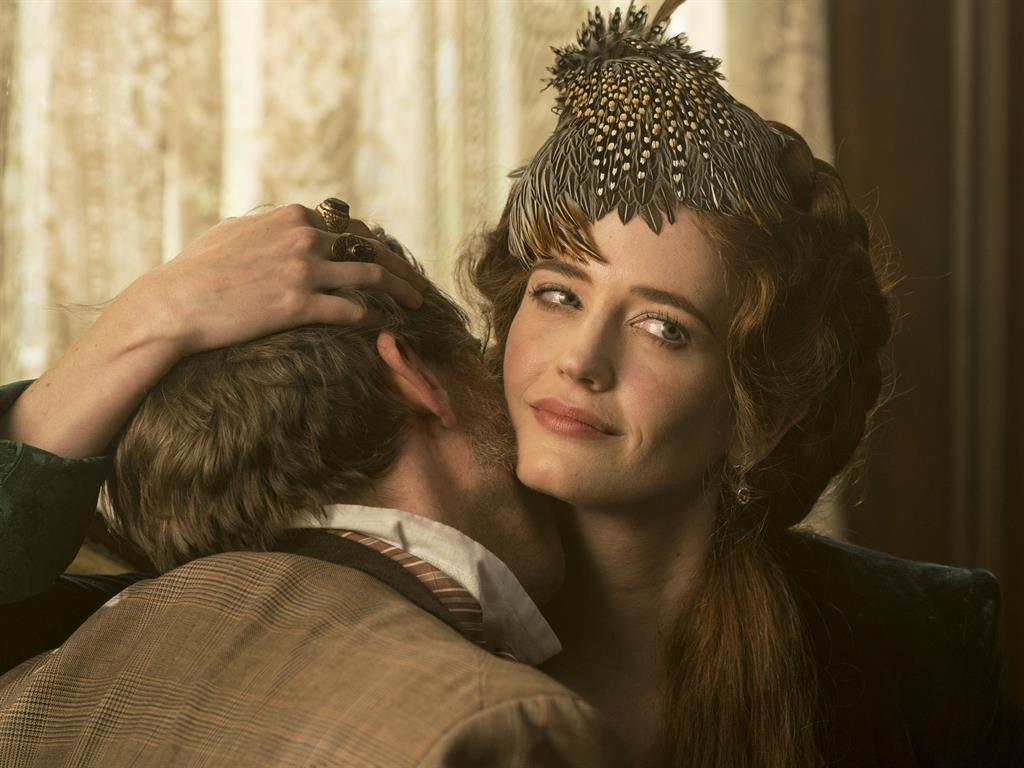 Lydia is a calculating and gold-hungry brothel madam with a penchant for fortune-telling who ruthlessly manipulates people’s lives to benefit her own. Green has been in everything from Casino Royale and Penny Dreadful to Sin City. 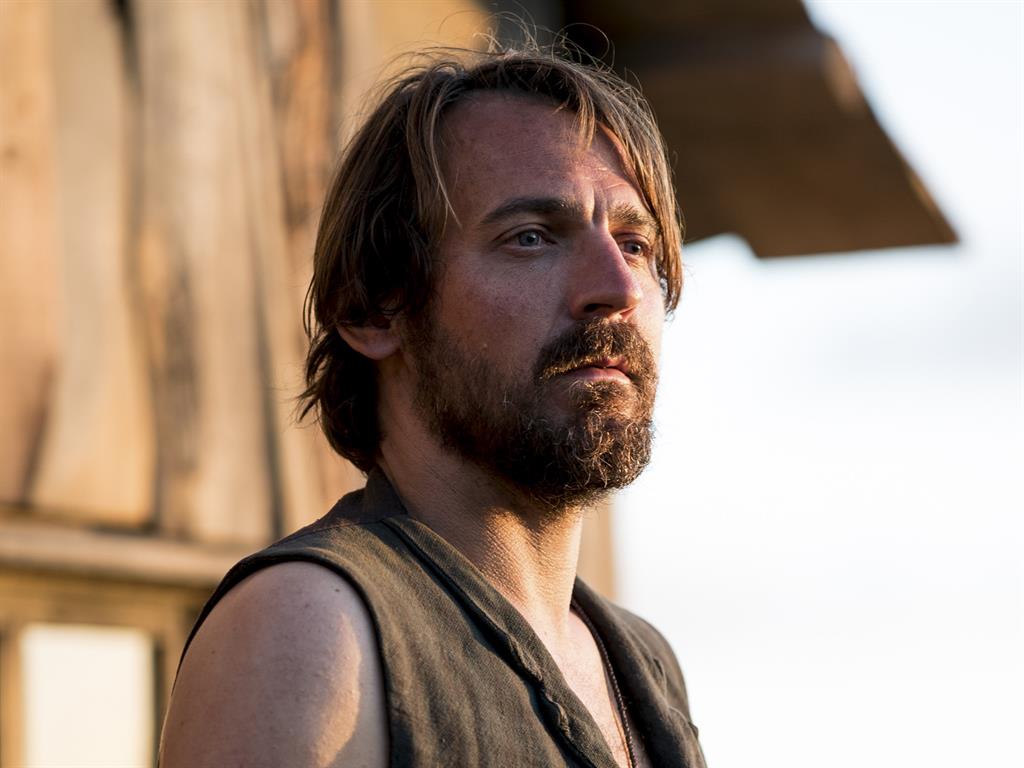 Crosbie is Lydia’s husband, who becomes more alluring to his wife when he returns home with a big bag of gold (funny, that) — and Anna helps him realise Lydia’s intentions. Australia’s Leslie has been in The Cry and Top Of The Lake: China Girl. 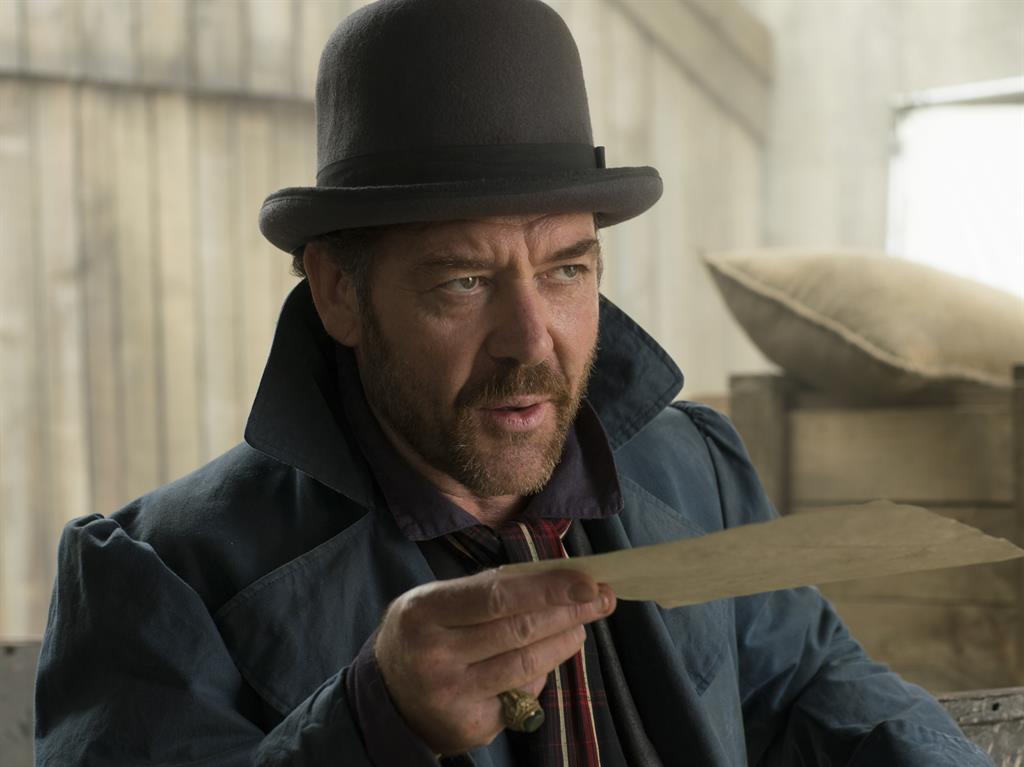 Francis is Lydia’s convict lover, who assists her in stealing Crosbie’s gold. Will they get away with it? A New Zealand native, Csokas has starred in The Equalizer, The Lord Of The Rings and Into The Badlands.

■ Episodes 1 and 2 are on BBC iPlayer now. The series continues on BBC1 at 9pm on Sunday