WITH a large chunk of the population facing weeks, if not months, confined to quarters, Disney’s new streaming service, which launched in the UK yesterday, couldn’t have landed at a better time. Disney+ is basically the platform for the Disney corporation’s vast back catalogue, topped off with a sack of new programming.

You could while away hours on old episodes of The Simpsons or the 500-plus movie catalogue that stretches from Avengers to X-Men by way of the best of Pixar. But what about the new stuff the service is offering? In an increasingly crowded — and expensive — TV market, does that make it worth shelling out £5.99 a month for? Keith Watson picks some of the highlights…

Two words: Baby Yoda. Almost single-handedly the cute critter has given this Star Wars spin-off a meme-led profile that will distract from the realisation that, although it’s undoubtedly an imaginatively staged entry in the iconic sci-fi franchise universe, the action does get ploddy at times. The timeline lands us between Return Of The Jedi and The Force Awakens as we follow bounty hunter The Mandalorian — or Mando to his chums, if he had any — a masked mystery man (pictured top) who reveals a soft side when confronted with the aforementioned infant Yoda. Their bonding is cute or cringy, depending on your sentimentality levels. 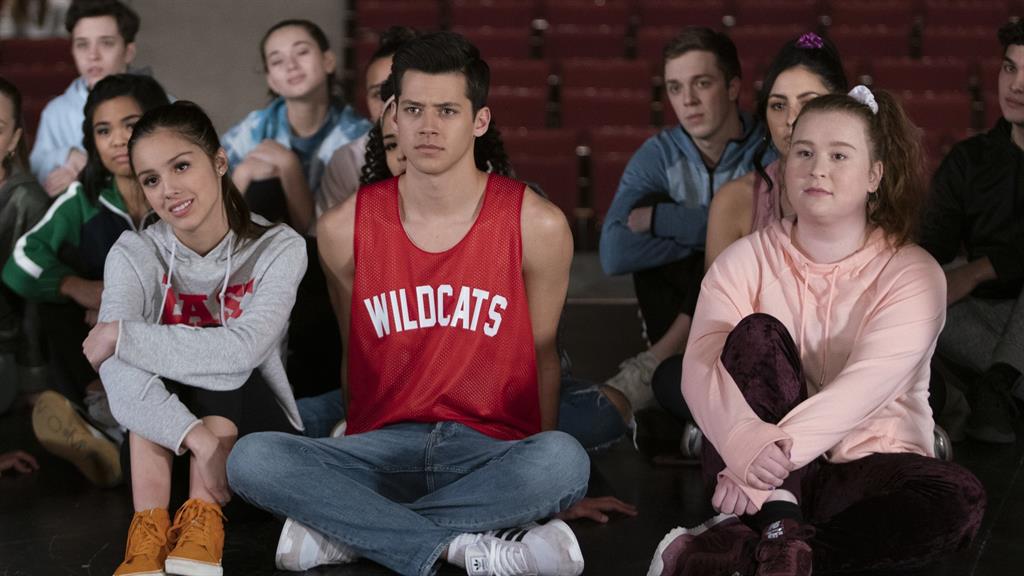 That wacky title tries to kid you that this will be a satirical take on the Zac Efron/Vanessa Hudgens musical favourite. But while there are some tongue-in-cheek gags, this restaging of the story of Gabriella and Troy, featuring the ear-splitting singing Disney musicals go in for, plays it straight. As saccharine as it gets. 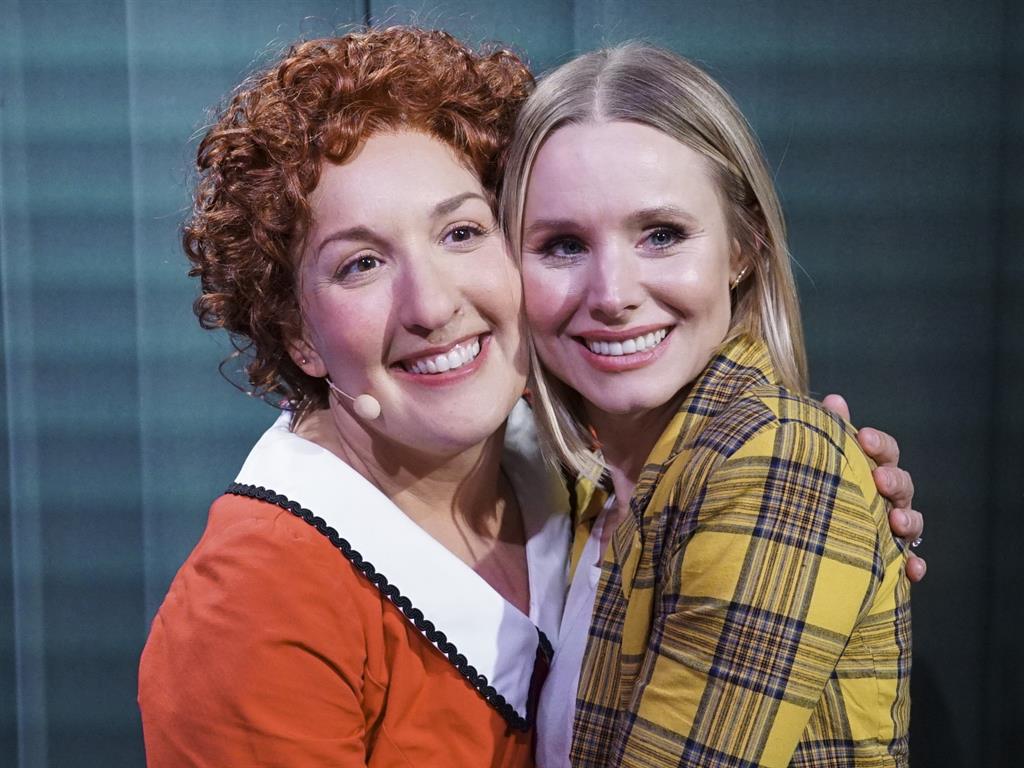 If HSM:TM:TS (catchy, huh?) ain’t enough musical soppiness for you, then this reality show is quite a neat idea — a class of high-school kids from 1996 are reunited to screech and gurn their way through Annie, just the way they did when they were starry-eyed teenagers. The fact none of them has a shred of talent makes it all rather endearing, though the excessive OMGs! OMGs! OMGs! mean you need to be handy with the mute button.

The World According To Jeff Goldblum 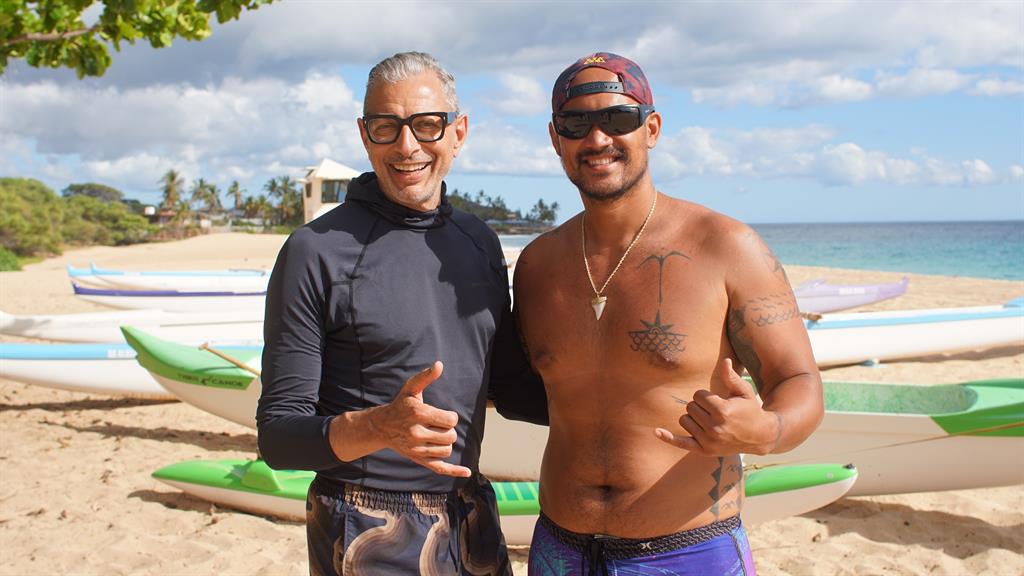 ‘If I were the meat in a Korean barbecue, what would I be?’ is the kind of kooky question actor Jeff Goldblum (above, left) pops out as he lets his butterfly mind flutter where it may in this haphazard but endlessly entertaining documentary series. 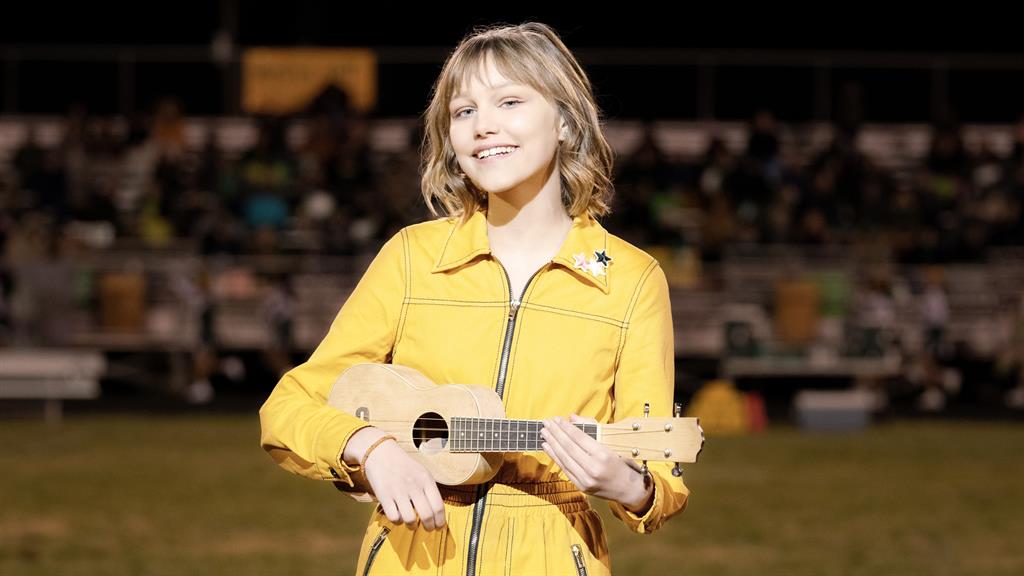 With Disney you’re never far away from a geeky-high-school-teens-come-of-age plot and that’s where we are with this story of how the arrival of Stargirl (America’s Got Talent winner Grace VanderWaal, above) transforms the life of Leo and his band of outsider buddies. The fortune cookie philosophy — be yourself — is pure Disney. 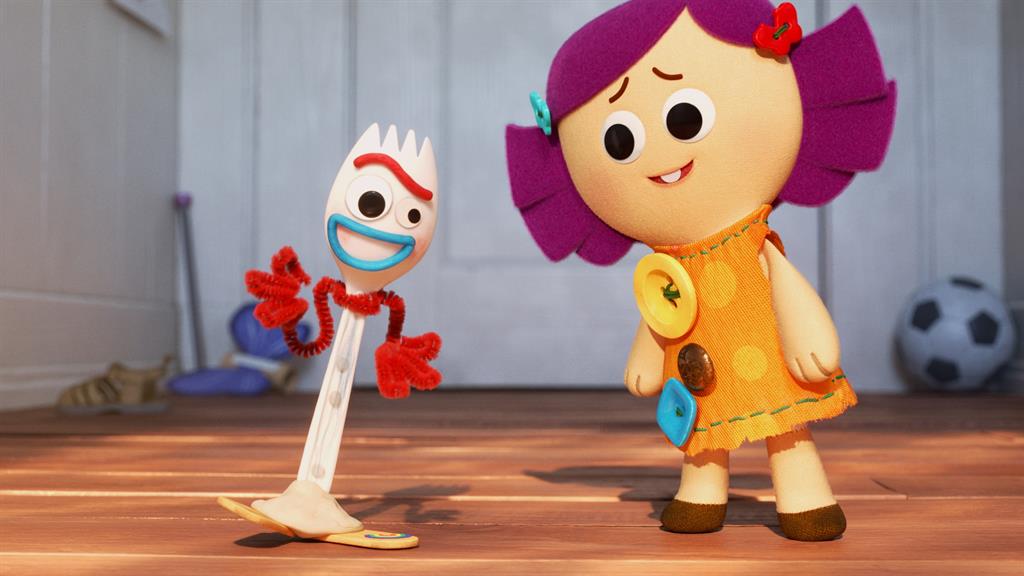 What is cheese? What is art? What is time? Eat your heart out, Alain de Botton, because Forky from Toy Story 4 (above, left, voiced by Veep’s Tony Hale) is the philosopher for our troubled times. Joking aside, this is a set of quirky and funny Pixar shorts aimed at anyone with a daft sense of humour. Hilarious — but only in short doses. 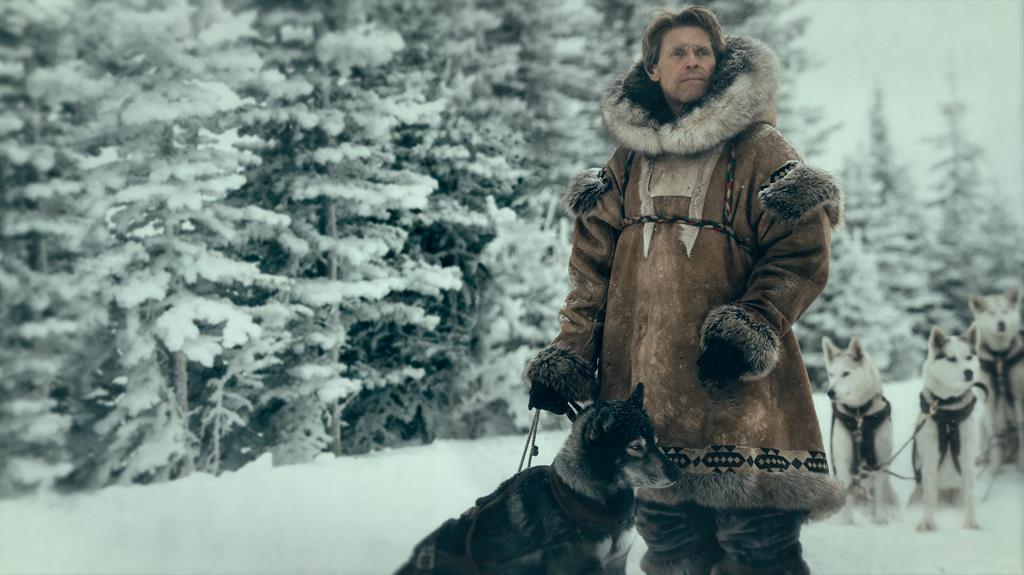 Disney’s The Incredible Journey is, arguably, the greatest animal movie ever made. And while this true story of a husky tested to his limits in 1925 Alaska does push some of the same emotional buttons, it never quite packs the same punch. Willem Dafoe looks suitably chilly as the sledder putting dog Togo through his paces.

You get an awful lot of content for your cash with Disney+ but unless you’re an unabashed nostalgist, Star Wars completist or have never quite got over puberty, a lot of it may pass you by. Look before you leap.