Where are you right now?

I’m on a train from Exeter to London, I’m just trying to find a toilet so I can talk…

Hang on a minute, have you seen Bodyguard? Train toilets are bad places to be in that…

So on to Mr Mercedes. how did you get into the mind of your character, Brady Hartsfield?

I read a lot. The more you learn about it, the more you come to understand — these young males, and it is mostly males, nearly all had horrific childhoods, which makes them empty inside. You don’t sympathise but you understand.

How do you play ‘empty’?

It’s quite liberating, in a way, to play someone who is empty inside. You don’t have to think ‘how would he react?’ because he’s a blank. He’s really good at pretending to be human. 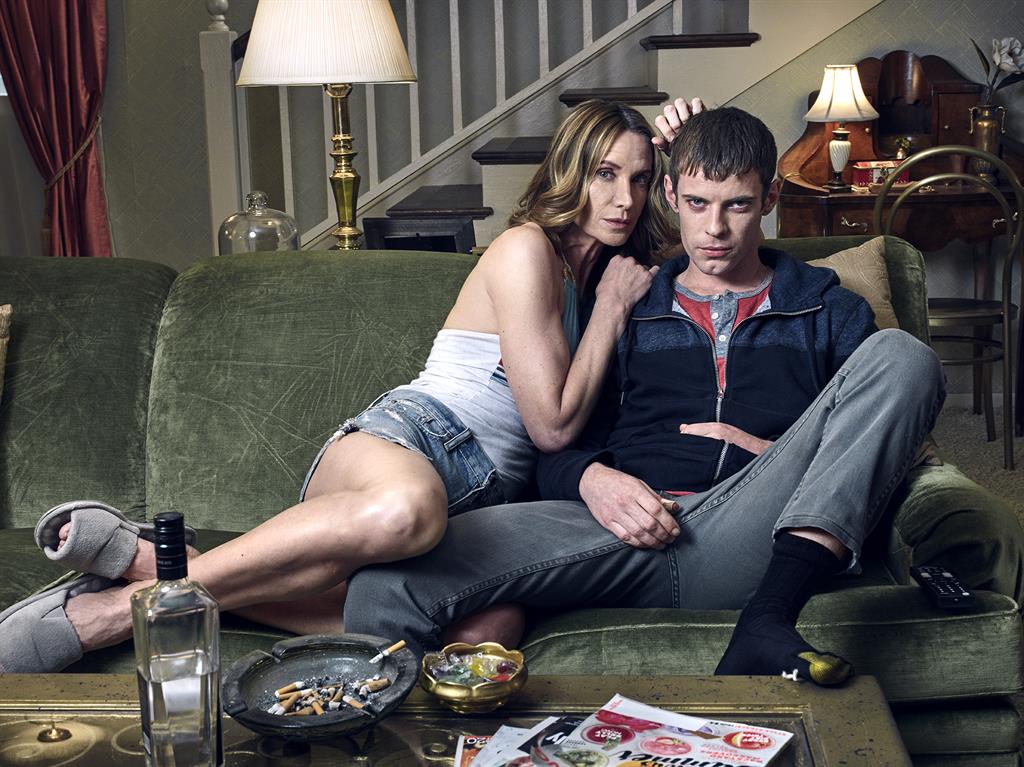 Brady is fictional but he feels real…

Mr Mercedes is based on a true story — Stephen King read about a woman driving a car into a crowd and that’s how it started. We talked about that a lot, making the series. The attention tends to be all about terrorist attacks — you forget that there’s a lot of home-grown terrorism out there.

You bust some crazy moves to Radiohead…

That was my one contribution to the soundtrack! It was a scene with me tapping away on the computer and I was just bouncing around to Radiohead and they said: ‘OK, we’ll leave that in.’ The music is great in the show, it really adds to it.

True — I’ll never listen to the opening chords of The Pixies’ Here Comes Your Man in quite the same way. What was the toughest scene?

Finding my mum on the floor coughing up blood because she’s ingested a poisoned burger — that was a pretty harrowing scene. I had a lot of scenes with Kelly Lynch, who plays Brady’s mother, and she was great fun. You need that when you’re playing those scenes.

So it wasn’t tough shaving your hair off?

I was fine with that. I felt like I’d given my all to the part so I thought, ‘why not go out with all guns blazing?’ The best thing was that with all my hair gone, there was no way they could call me back for reshoots.

And now you’re back for season two…

It’s a completely new challenge because in season two I’m in a hospital bed in a coma and we’re exploring the inside of Brady’s head. We’d brainstorm ideas about what’s going on in there and it gets quite freeform at times. As an actor you usually bounce off people, so this was a tough one.