WHEN your first big break is being shot in the opening scene of Mission:Impossible — Rogue Nation, you hope it won’t kill your career.

Five years later and now it’s Hermione’s character Freddy doing the murdering in gripping new drama We Hunt Together — or at least she’s instructing her refugee boyfriend Baba who to kill. Their eyes first lock together in the heady setting of a nightclub toilet and they soon become a deadly duo, reliant on one another. Although their backgrounds couldn’t be more different, they are both lost souls — Freddy has a private education but has reinvented herself in the dangerous world of sex calls and prostitution.

Written by Gaby Hull, best known for hit ITV thriller Cheat, We Hunt Together threw up a character Hermione hadn’t come across before. ‘In a really brilliant way, Freddy’s alien to any other person I’ve played,’ she says from her London home during lockdown. ‘Although she appears to have sociopathic traits, which makes her hard to relate to, she’s also just a person with a set of ideals she strongly believes in.

‘She’s a hustler and her ability to be a chameleon is a survival tactic — she has to make ends meet in a world where people are constantly attempting to take advantage of her – but she soon discovers you can’t escape your roots. The love story between her and Baba [Dipo Ola] is twisted and strange but incredibly original. They both have an inner darkness and demons they’re fighting.’

Hermione caught the acting bug at Downe House School (where Pippa Middleton is among the alumni) and has already clocked up an impressive roll call of stars she’s worked with, including Tom Cruise and Vin Diesel. But it’s Olivia Williams, who she met on ITV’s period drama The Halcyon, from whom she’s learned the most.

‘It was my first lead role and I was 22, so I asked Olivia Williams advice about filming TV and film, and she was so helpful and lovely,’ she says.

As well as We Hunt Together, Hermione has The Misfits out later this year, a film in which she stars alongside Pierce Brosnan. But what’s next, Hermione isn’t sure. She was about to start something in April until Covid-19 ‘stopped everything in its tracks’.

‘I don’t want to play girlfriend roles and accessories to the lead,’ she says. ‘I’m more interested in things I’ve not seen before or that speak to you in a certain way. I just love acting and the job. And so far I don’t really get recognised, which I like!’

Don’t bank on that lasting for long.

We Hunt Together starts tonight (May 27th) at 10pm on Alibi

PICK OF THE PACK WHO’S WHO IN WE HUNT TOGETHER 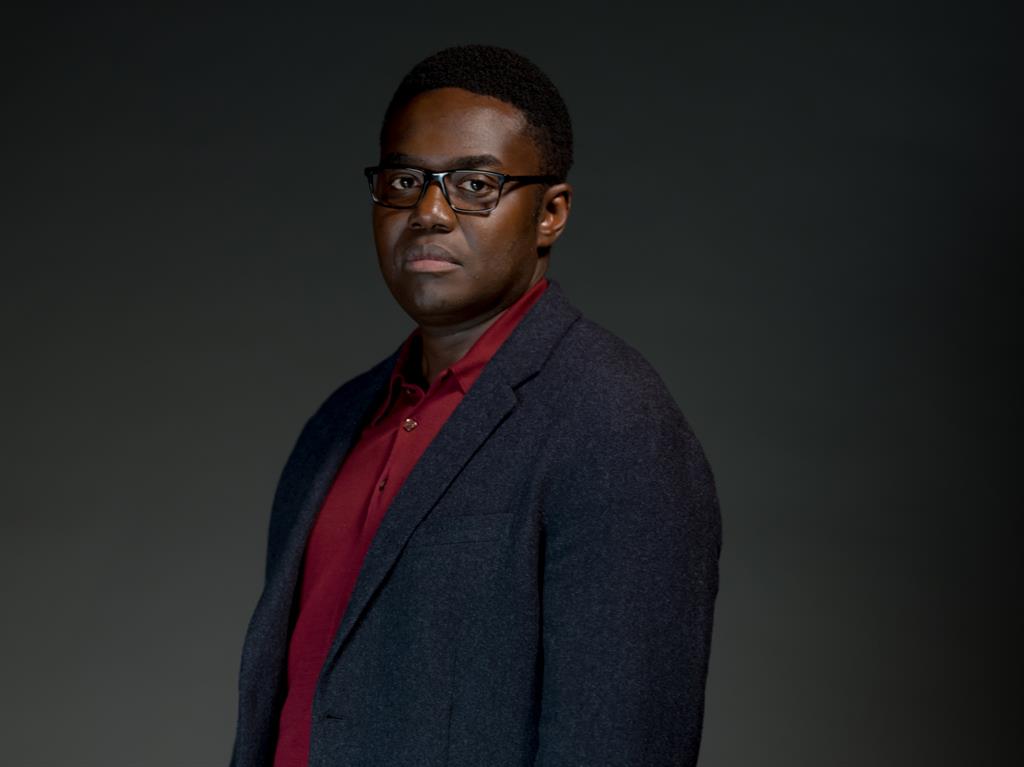 DI Jackson Mendy is working on his first murder case having come from the anti-corruption department. His beliefs clash with new partner DS Franks’, which makes for compelling viewing. Of Gambian descent, Babou was in BBC1’s Dark Money, US TV series Into the Badlands and film The Best Of Enemies, all last year. 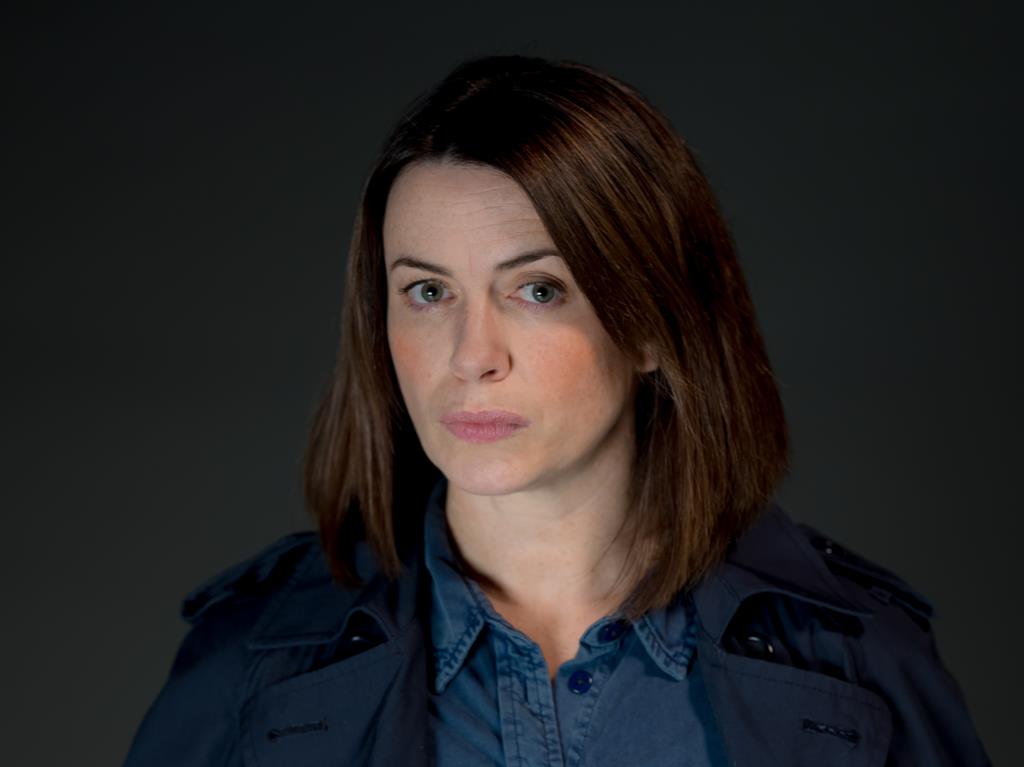 DS Lola Franks is fighting her own personal demons alongside investigating high-profile murders. While she’s averse to working with DI Jackson Mendy, she doesn’t realise how much she needs him. Myles, star of Keeping Faith and Torchwood, says hers and Babou’s working partnership is one of the best she’s had. 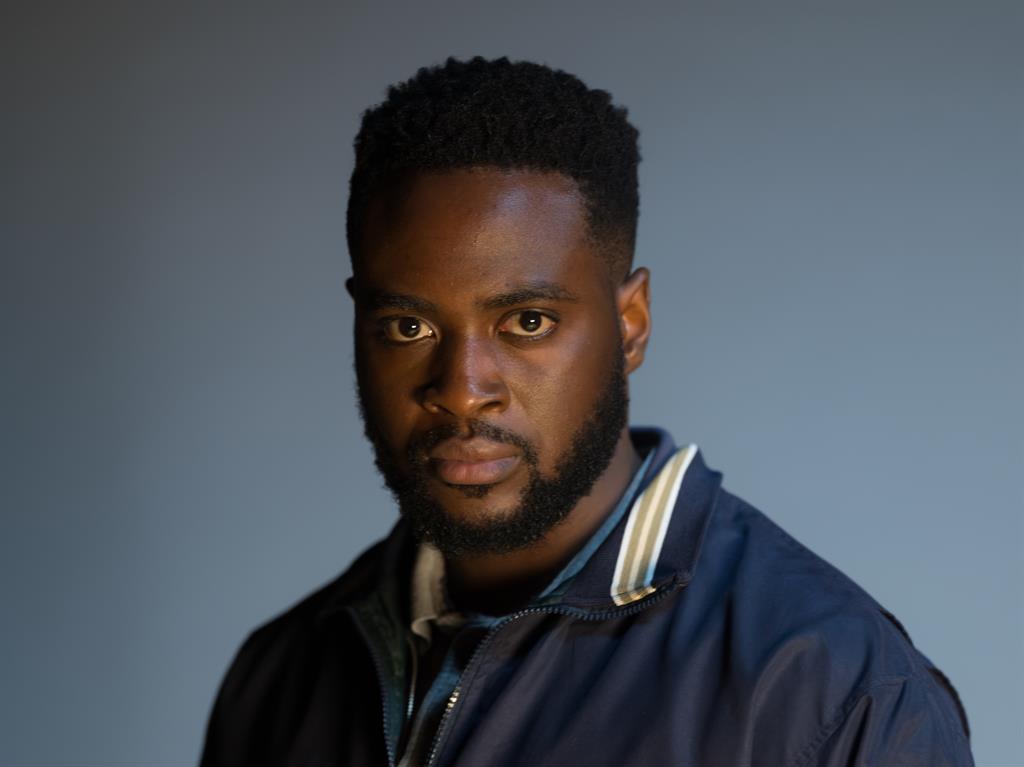 Baba is a former child soldier from Congo, who is desperately trying to turn his life around until he meets Freddy. Intoxicated by one another, she brings out the violent side he’s trying to suppress. A relative newcomer, Dipo was in Baghdad Central earlier this year and has also starred in the creepy comedy Inside No.9.