TAKE three of British television’s finest actors, place them together as a trio and add an astonishing insight into one of the most shocking trials in our history, and it’s no surprise David Tennant, Daniel Mays and Jason Watkins have developed a unique chemistry together. The moment the trio pop up on Zoom for a joint interview, it’s obvious they’ve a deep mutual respect, helped in no small part by the knowledge they feel they are caught up in something extraordinary.

Chilling three-part drama Des, screened over three nights from Monday, dramatises the arrest, interrogation and trial of serial killer and necrophile Dennis Nilsen, a seemingly unremarkable man who killed at least a dozen vulnerable young men at two homes in north London between 1978 and 1983. The focus is as much on how he got away with it for so long as it is on why he did it, and the leading men are superb.

David Tennant is truly remarkable as Nilsen, from physicality and manner to vocal tics and genuinely unsettling insouciance. His co-stars are united in their praise. 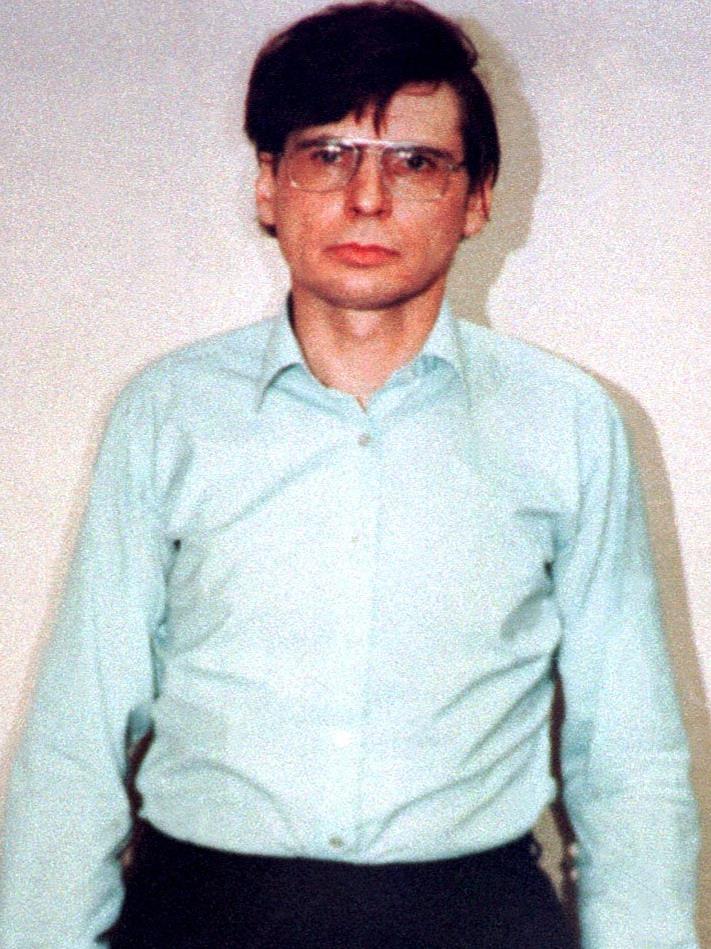 ‘David is perfect,’ reckons Watkins. ‘Casual, brutal, unpleasant… he draws you in.’

‘He was immersed in it,’ agrees Mays, shuddering at the thought of the interrogation scenes. ‘I couldn’t see David Tennant at all.’

‘I did find myself spending more time in a solitary state than I normally would on set,’ admits Tennant. ‘Partly that was an effort of concentration and partly that it would have felt disrespectful to those who have suffered, so I did remove myself from the banter and everyday larks a little.’

How did the naturally garrulous Tennant get to grips with this man and his unthinkable crimes?

‘You’re trying to make sense of this thing that doesn’t make sense,’ Tennant nods. ‘The challenge is to try and join those dots between “normal” members of the human race and someone like Nilsen. Where are the overlaps, the bits we can all recognise, even within ourselves?’

Jason Watkins excels as charismatic, eccentric writer Brian Masters, who became Nilsen’s confidant and whose crime book, Killing For Company, forms the backbone of the series.

‘Brian was appalled that some reports were conflating being gay with being dysfunctional, thus Nilsen was a murderer because he was gay,’ says Watkins. ‘He had a need to redress that balance but he was also fascinated with Nilsen as a person.’

Daniel Mays is as steady and relatable as you would expect as DCI Peter Jay, a touchstone of normality amid the horror.

‘I thought of Peter as a quiet, diligent policeman but Brian described him as PC Plod,’ laughs Mays.

In bringing Nilsen to justice, he channelled his own crumbling family life into an empathy for the young men Nilsen encountered, only to leave the force two years after his conviction.

‘He felt bruised by the case and the media attention,’ says Mays, ‘But also, I don’t think he felt he could have topped it.’

And what about the ultimate question: why did Nilsen do it? Mays and Watkins defer to Tennant.

‘He didn’t always know why he was doing it, or changed his mind,’ he says. ‘There were often two things going on at once — moments of blind rage and elements of preparation. He was an expert in self-justification but also talked about how guilty he felt at times — only the narcissism is consistent.

‘We will never quite know what was going on in his brain. All we can do is keep telling these stories to try and understand how people get to where Dennis ended up.’ GABRIEL TATE 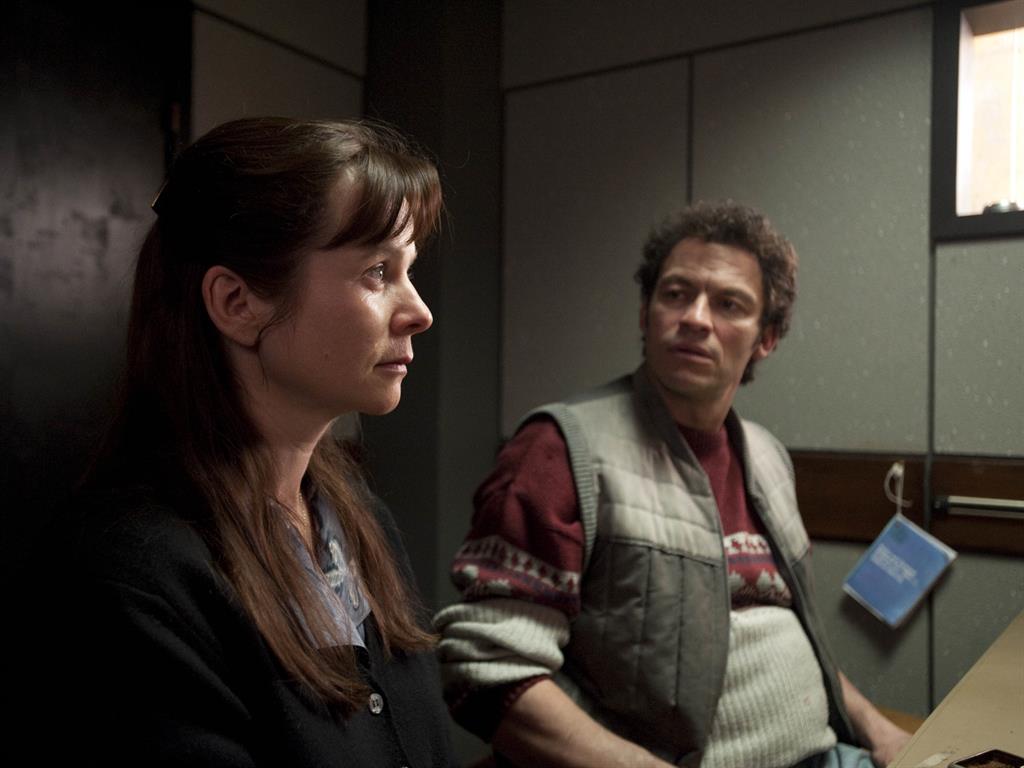 Dominic West and Monica Dolan starred in this ITV drama about infamous British serial killers Fred and Rose West, who murdered at least 12 women between 1967 and 1987. Most of the bodies were found in their back garden. Chilling. 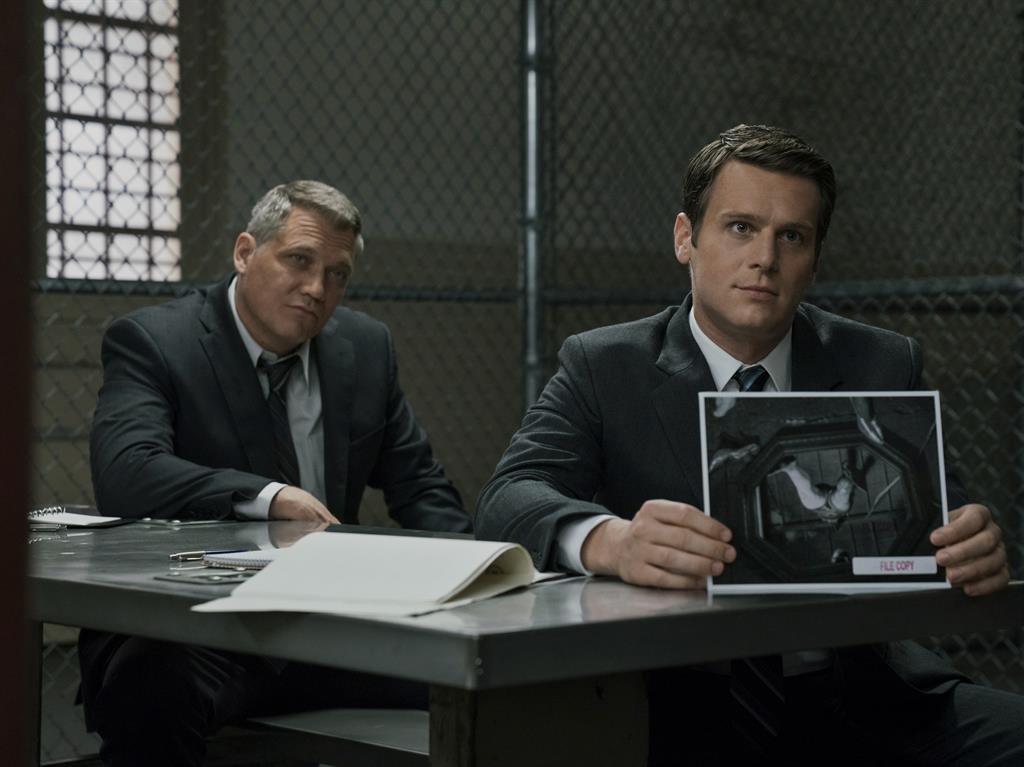 David Fincher’s Netflix serial killer show is a must-watch. It focuses on FBI agent John Douglas, fictionalised here as Holden Ford, and his work profiling some of the most famous killers, including Ed Kemper and Charles Manson.

Conversations With A Killer: The Ted Bundy Tapes (2019) 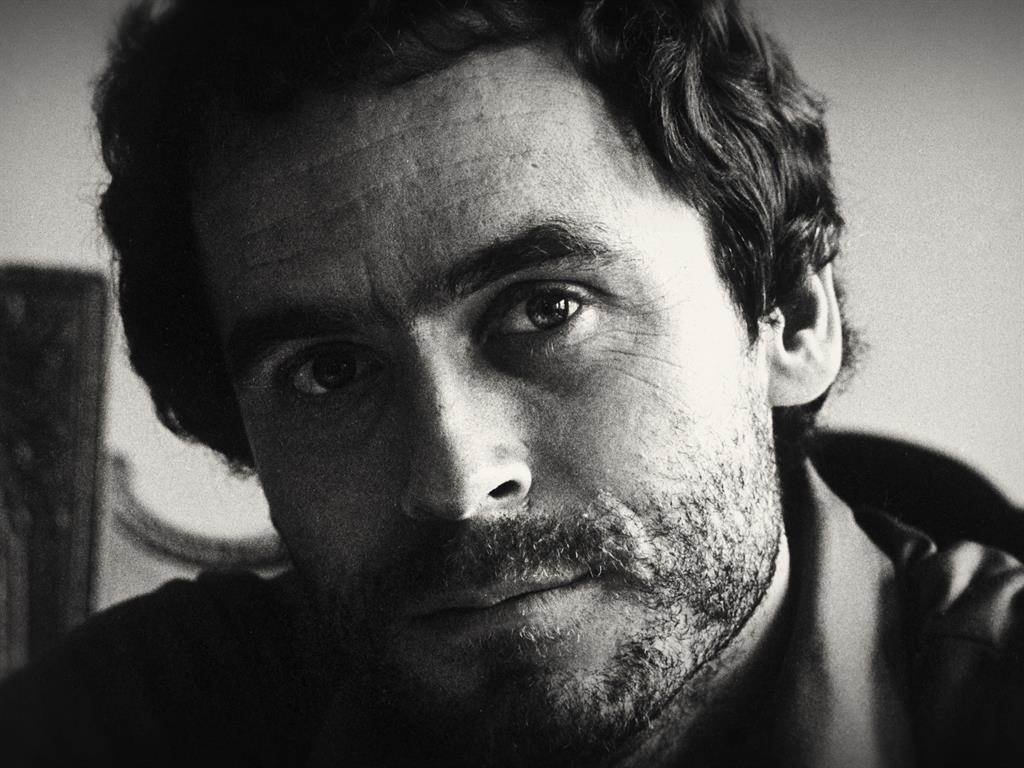 We hear from serial killer Ted Bundy himself in this disturbing and discomforting four-part true-crime documentary series built from over 100 hours of archive footage. 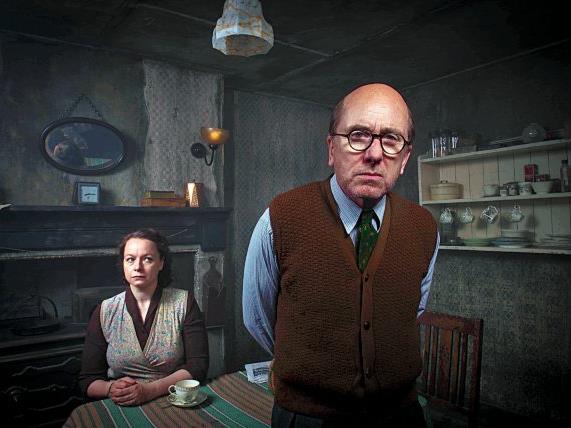 This three-part BBC drama focused on serial killer John Christie and the wrongful conviction — and subsequent hanging — of Timothy Evans for the murder of his wife and daughter. Tim Roth plays the despicable Christie. JOSH STEPHENSON