THE first hurdle period dramas usually have to clear is ‘how is this story relevant to a modern audience?’ There are no such worries with the third series of Victoria, which opens in 1848 and pitches us straight into a UK torn by a political crisis and protesters making a mass march on parliament. Was it 170 years ago or this weekend?

Victoria has always been rather overshadowed by The Crown in the royal saga stakes, which seems rather unfair. For while Netflix’s glossy 20th century saga has an epic sweep, ITV’s effort from a century earlier is every bit its equal in terms of acting — a Jenna Coleman versus Claire Foy` Queen-off would be a close-run thing — and is arguably more compelling as the storylines are less familiar. The fact that the UK almost joined Europe in revolution in the mid-19th century has been largely swept under the royal red carpet of history.

The new series thrusts that plotline front and centre. Victoria rebuffs a Karl Marx-reading Prince Albert with ‘Mr Marx should be told that the English will never unite with foreigners’, while cannily conceding that the Chartists, campaigning for the right for workers to vote, might have a point. Coleman and Tom Hughes are perfectly cast as the royal couple and there’s good fun in the addition of Lord Palmerston (Laurence Fox), a randy rake of a foreign secretary played as Boris Johnson with cheekbones. But best of all is how it makes history feel like it’s happening now. 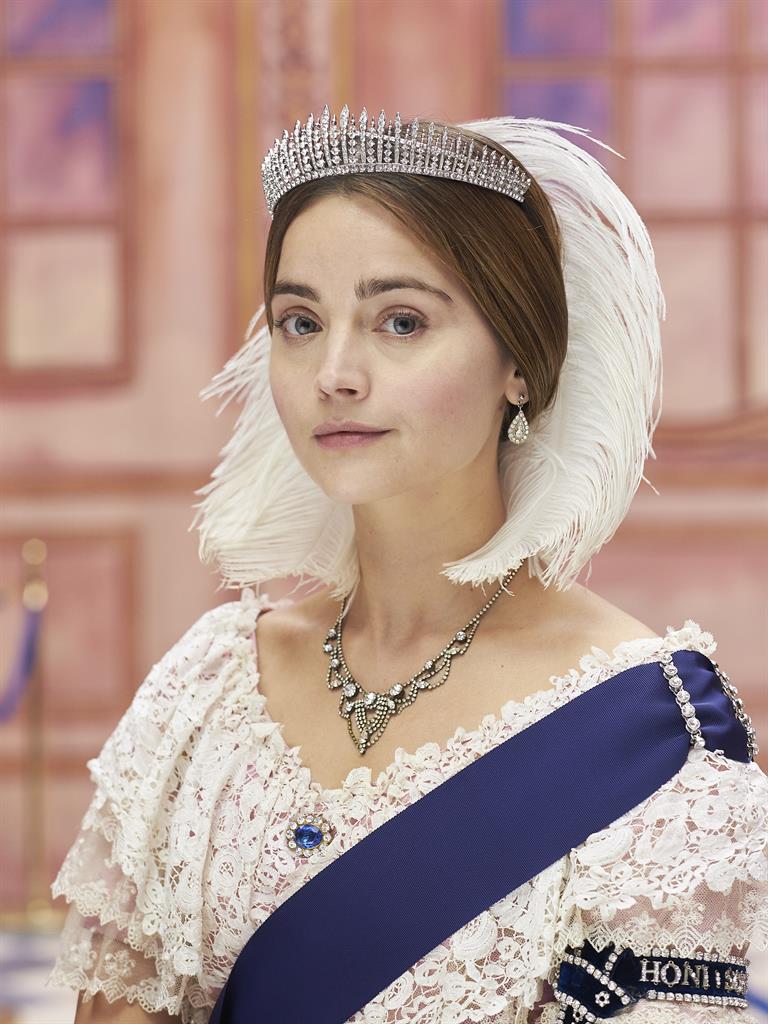 Still not convinced? How about a Chartist rousing his followers by saying: ’The government sees the multitude marching on London to present our petition. Signed by millions, they will understand there is no power greater than that of the people…’ We’ll leave that one there, shall we?