‘Will he convert you or will he con you?’ runs the tag line for Messiah and you have to credit the publicity machine for boiling down a show that confronts the world’s loss of faith in itself into one soundbite. But it doesn’t tell the full story.

In Messiah we follow Al-Masih, played by Mehdi Dehbi, a preacher who, thanks to a mix of star presence and Dynamo-style tricks (or are they miracles?), rapidly builds up a fervent following as the second coming.

However, the CIA — or, more specifically, case officer Eva Geller (Michelle Monaghan) — isn’t buying it. That’s the crux of Messiah, which plays out like a curious cross between Homeland and The Last Temptation Of Christ. 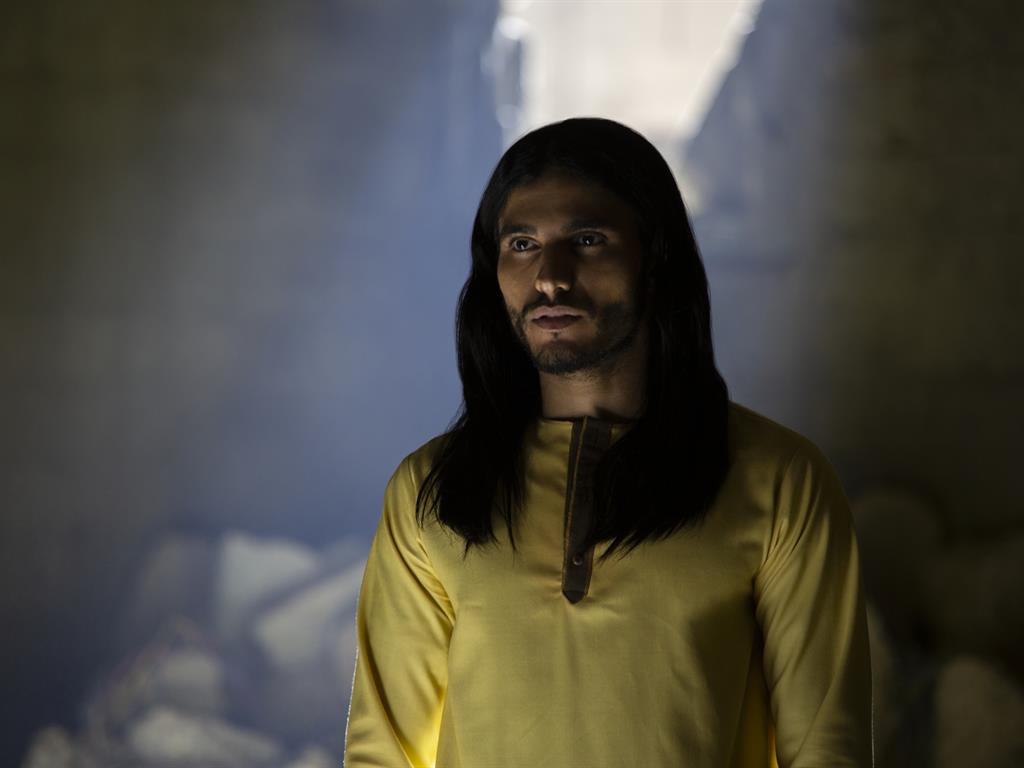 When it gets bogged down in suits being all hard-boiled and sceptical it’s your standard counter-intelligence thriller but when we enter Al-Masih’s circle it hints at something special.

In an echo of the beloved X-Files mantra, it’s odd how much Messiah makes you want to believe. We’re crying out for a beacon of hope and, in troubled times, any Messiah will do.

While bets are inevitably hedged and the ending leaves you hanging (roll on, Messiah 2) it’s a show that gives you renewed faith in TV’s power to provoke.