SO, DID you see that twist coming? You know, the one where it’s revealed that… REDACTED. Yes, it’s impossible to review a new series of Line Of Duty without stepping into a minefield of spoiler alerts. But it’s a credit to Jed Mercurio’s masterful police thriller that, five series in, Line Of Duty can still catch you off guard.

As we returned to the inner workings of AC-12, the unit which polices the police, it felt for a good stretch of episode one like a standard procedural crime drama about a brutal gangster mob war. But then, of course, the story turned inside out. It’s the sign of a confident show at the top of its game that it can pull your strings with such elan. 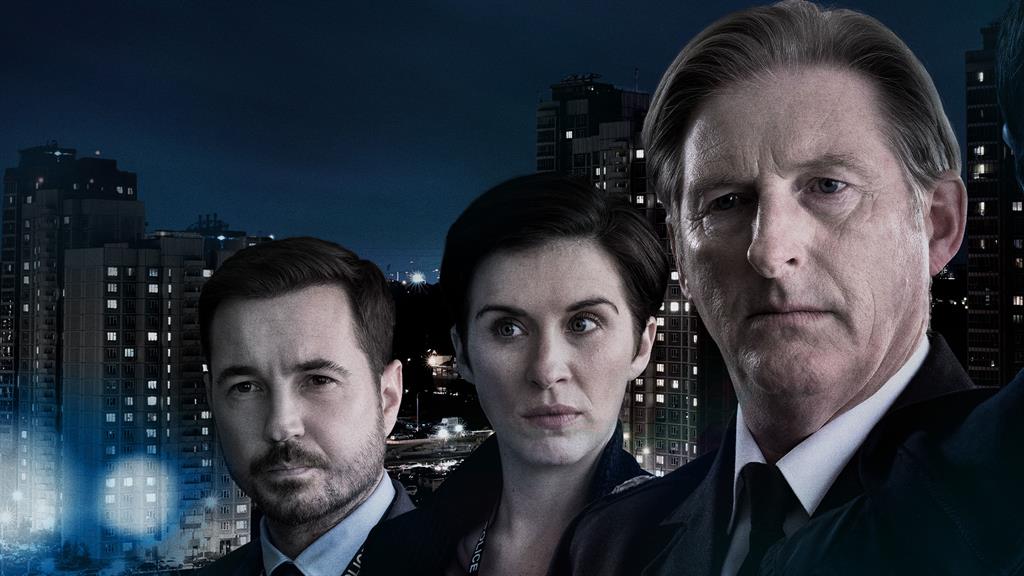 At first it looked like the pickle that sweet PC Maneet (Maya Sondhi) had got herself into would be the major twist. Maneet has bumbled along in the background for several series, the flickering torch she kindled for DS Steve Arnott her major distinguishing feature. But here she was thrust into the centre of the storm, caught between a rock and a hard place. You feared for her, but she’s just a pawn in master manipulator Mercurio’s endgame.

Any Line Of Duty is as much about its guest star and the bar has been raised pretty high by the likes of Daniel Mays and Thandie Newton. But few actors do menacing and brooding better than Stephen Graham and he’s perfectly cast as John Corbett, a man on a short fuse with a steely coldness to his eyes and a way of making everything he says drip with sinister threat. Corbett’s agenda is the lifeblood of this Line Of Duty.

And while at times the swarm of jargonistic acronyms — in among the AC-12s and OCGs did someone drop a UFO? — can feel like you’re stranded in a Met Police rulebook, central AC-12 trio Vicky McClure, Martin Compston and Adrian Dunbar are so embedded in their roles it’s easy to go with the capital letter flow.

It’s got balaclavas, it’s got the mystery of the letter H, it’s got spine-tingling interrogations to come. Line Of Duty has the next five Sunday nights under house arrest.