IF you were hunkering down on a Sunday night expecting to cuddle up with some cute baby penguins learning to waddle on the ice, Sir David Attenborough’s Dynasties soon put paid to such warm and fuzzy notions.

This story of the embattled Emperor penguins had more treacherous cliffhangers than a Game of Thrones White Walkers’ march to the Wall.

If you weren’t gripping hard to the edge of your settee, your fingers turned to crampons, as a weary mother penguin desperately struggled to escape a deep icy ravine while protecting the chick at her feet, then you’ve surely got a heart of ice.

This was a mini-drama, one of many in the Emperors’ exhausting lifecycle, that struck a deep chord with our intrinsic instinct for survival.

But there was so much jeopardy going on here that as we slipped and slithered our way through deeply sad shots of lost chicks abandoned to a frozen fate and shivered with huge huddles of penguins, an image which called to mind the great human hunger marches, there were times when I thought: ‘Give us a break Dave. Being a penguin can’t be all hard grind, can it?’

But Attenborough, still hoping against hope that our planet can be hauled back from the brink of eco-destruction, is not in the business of letting us down gently. 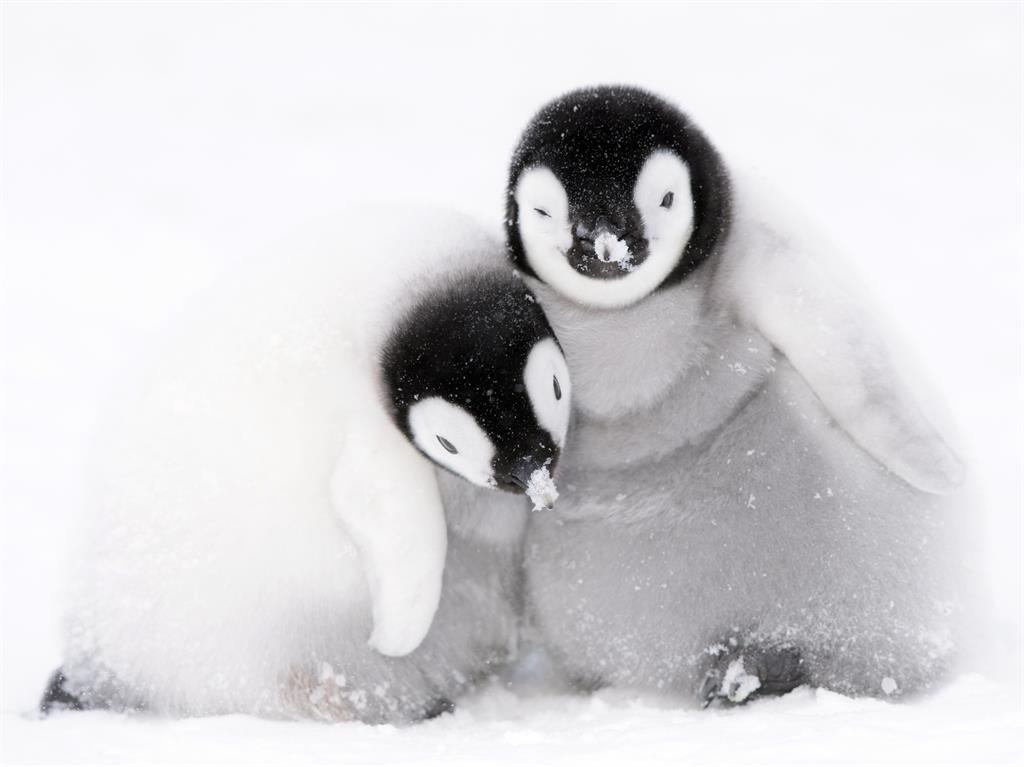 The apocalyptic undercurrent to all this, the looming threat that global warming will one day, not too far away, send the Emperor penguins and all their gruelling struggles into oblivion, was the toxic sting in a tale which salted its chick-based cuteness with harsh realities.

We won’t know what we’ve got ’til it’s gone.