THIS autumn, patriarch of horror Stephen King teams up with his son Owen for the meatily satisfying Sleeping Beauties (Hodder). In this huge tome, as in King Senior’s earlier epic The Stand, a pandemic sweeps the globe. Nicknamed Aurora, it cocoons every sleeping human female in a strange white web, which, broken, rouses them to murderous fury. As women are shrouded, to their menfolk’s consternation, the only immune-seeming female is imprisoned in Dooling Correctional. But is Eve Black the source of the contagion, its cure — or something more? And will the women ever wake again in our world? Stuffed with ideas about gender, love and innate violence, Sleeping Beauties is rich in small‑town American life distorted by gory tragedy and terror, showcasing both Kings at the peak of their powers. 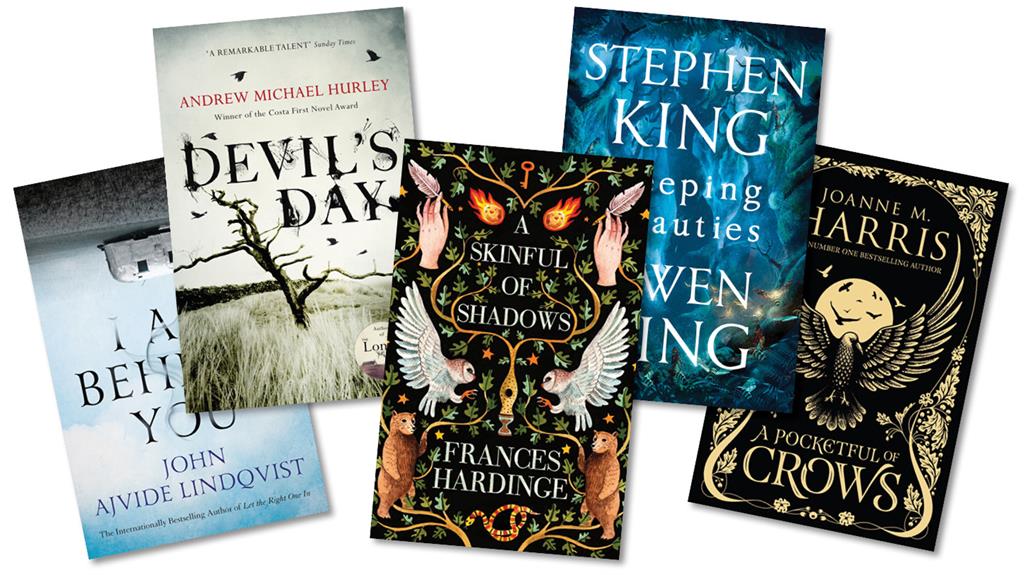 For those who loved Let The Right One In, there’s more of the familiar-made-strange in John Ajvide Lindqvist’s latest, the unsettling I Am Behind You (Quercus). At an ordinary campsite, a handful of holidaymakers are suddenly trapped in a blue-skied, grass-green hinterland that appears to go on forever. Off the map and invisible to the GPS, they’re uneasily conscious that they have little food and water, and that threats lurk both in the blandly perfect landscape and in their own minds. Boasting some truly flesh-crawling lines, and tapping into the terrors of remembered trauma, it’s a strange, very original read.

Andrew Michael Hurley, meanwhile, whose debut The Loney won the 2016 Costa First Novel Award, plunges headlong into folk horror in his second book, Devil’s Day (John Murray). John Pentecost returns yearly to the Endlands, the Lancashire farm where he grew up. This year, he returns to bury his grandfather, The Gaffer, with a new wife unused to the tribe’s time-honoured ways. The power of belief, the tyranny of tradition and the unsettling nature of a landscape that changes in a flicker from welcome to menace add up to a gorgeously written novel that leaves the reader wondering and perturbed.

In A Pocketful Of Crows (Gollancz), a beautiful novella retelling the ballad of the Brown Girl, Joanne Harris distils some big folkloric themes: the broken promise, the maiden wronged, the wild thing tamed. A wild and nameless girl allows a squire’s son to court and to name her — only to be cast out unwed upon his father’s orders. Not content to fade away in shame, however, the newly named Malmuira pursues her vengeance. It may be a little book but it has considerable power to enchant.

Finally, in A Skinful Of Shadows (Macmillan), Costa-winner Frances Hardinge conjures ghosts of a different kind — and a teenage girl possessed by the spirit of a bear. Set during the rumbling beginnings of the English Civil War, it follows Makepeace as she strives to come to terms with her father’s inherited ‘gift’ — the ability to absorb and shelter spirits. But what dark purpose do his family have in mind for Makepeace? Full of understated fear, deft detail and unexpected courage, it’s the perfect historical Halloween read.

And for younger readers… 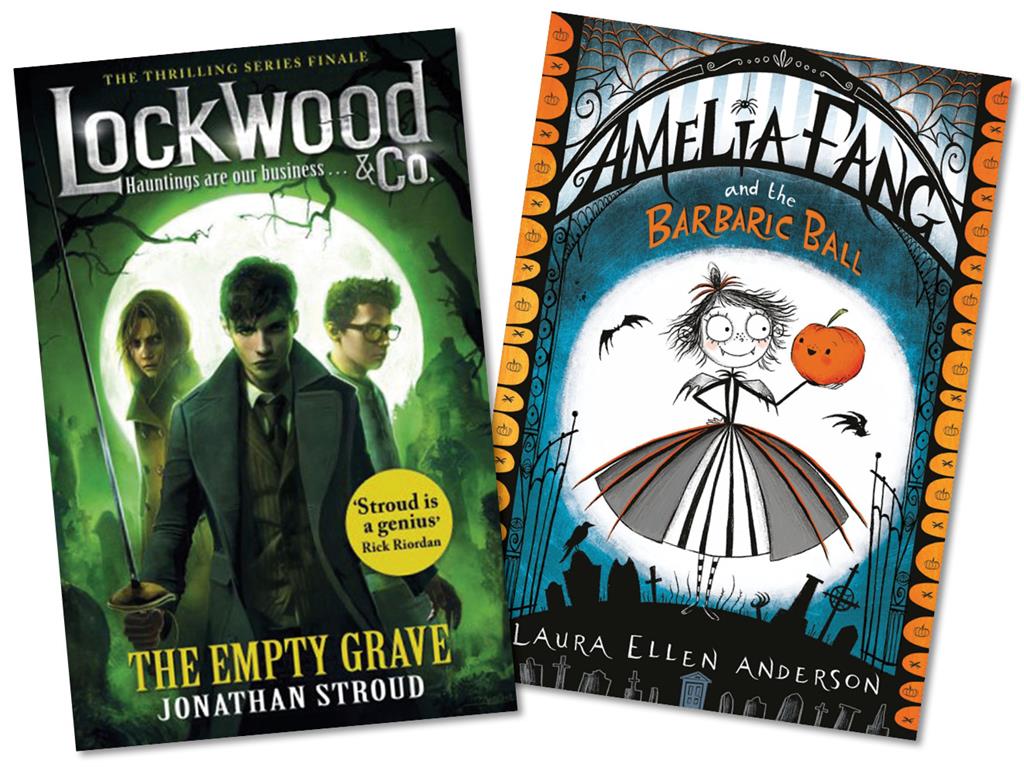 Jonathan Stroud’s Lockwood & Co series comes to a thrilling conclusion in The Empty Grave (Penguin). The streets of London, filled with malevolent spirits, have been unsafe after dark for years. Only salt, iron, lavender and the child agents who perceive and fight the ghosts can keep the public safe. Now the members of Lockwood and Co, London’s smallest detective agency, may have detected the origins of the supernatural problem — but powerful forces are massing against them. Under attack from malign phenomena and political schemes at every turn, can Lockwood, Lucy, George, Holly and Kipps ever hope to emerge alive? A brilliant culmination to a splendidly scary series.

And scare-seeking readers of seven and upwards will lap up Amelia Fang And The Barbaric Ball by Laura Ellen Anderson (Egmont). In Nocturnia, the Fang family ball is the event of the season — to the annoyance of Amelia, who’d rather play with her pet pumpkin, Squashy. But when spoilt Prince Tagine kidnaps Squashy, Amelia must race to the rescue — and discover a royal revelation. Full of goblin slime, deadly glitter and a yeti called Florence, it’s the perfect mixture of funny, foul and fearful.