■ IT’S British TV’s biggest night of the year — and while the stars are putting their glad rags away for this socially distanced ceremony — you can still put your thinking cap on and tackle our big quiz of another brilliant year of telly. 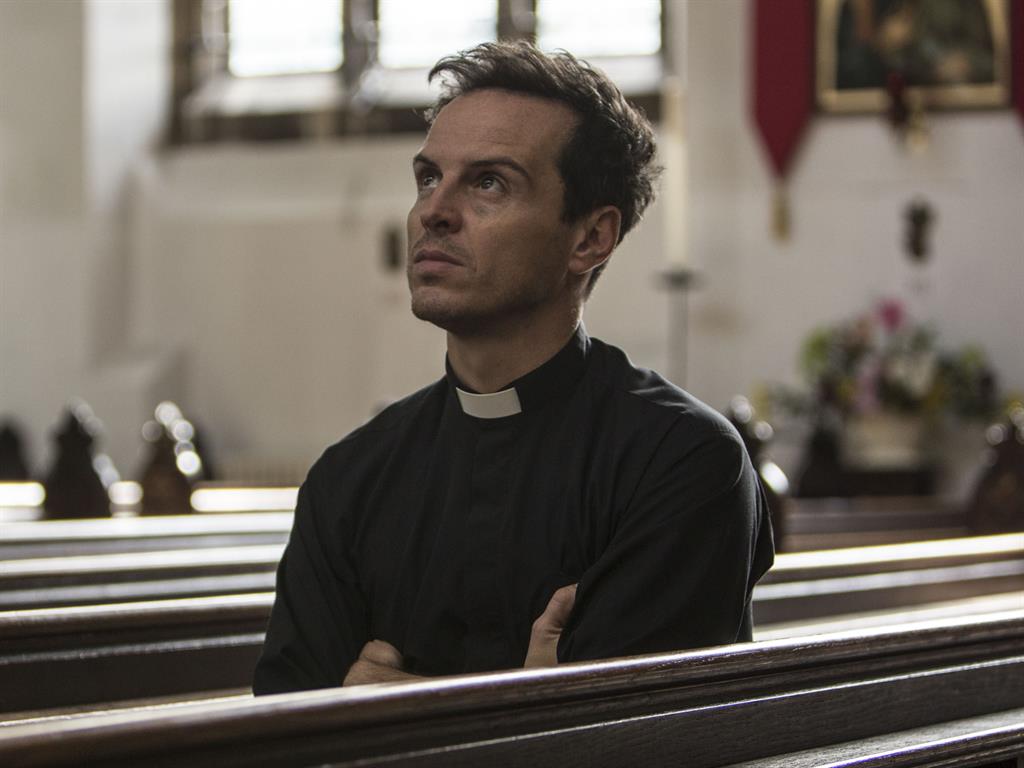 This is the simple bit. Get your glad rags on and grab a glass of champers as you settle down on the sofa for the biggest night of the TV calendar. These questions, about popular TV shows, are quite easy.

1. Which actress played Princess Margaret in series three of Netflix hit The Crown?

2. Which Sky Atlantic drama series, about a disaster at a nuclear reactor, has the most nominations at this year’s ceremony?

3. Andrew Scott (above) played a hot priest in which series, written by Phoebe Waller-Bridge?

5. Which recent BBC drama, adapted from a Sally Rooney novel, tells the love story of Marianne and Connell? 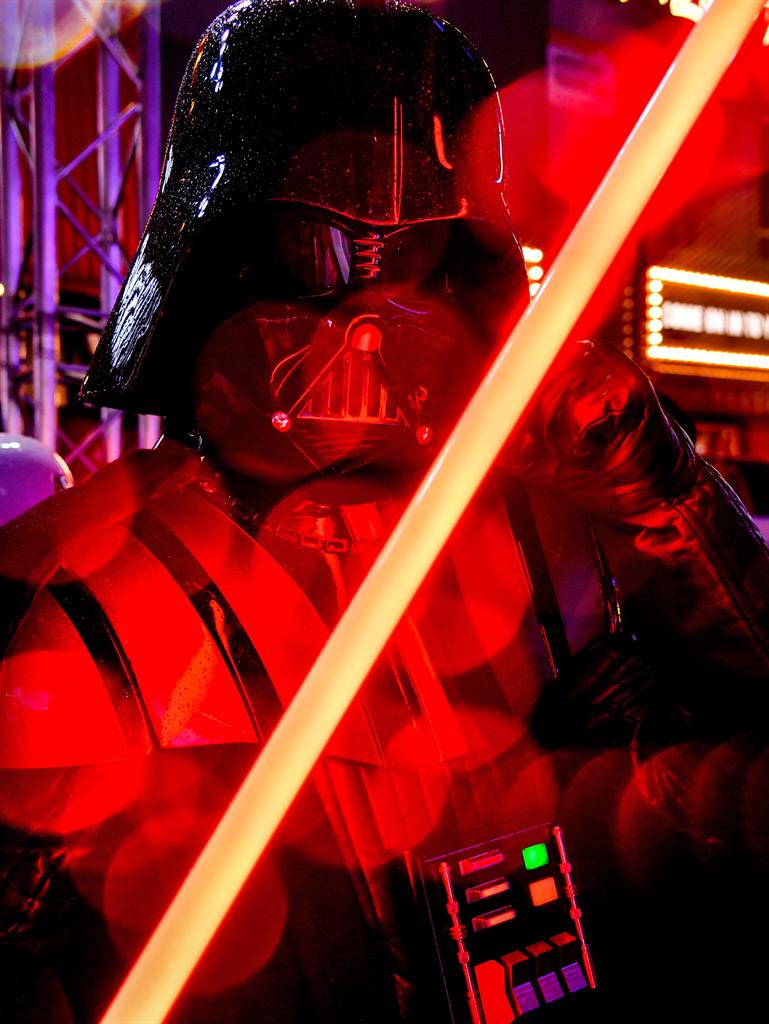 The nerves are building now, and the anticipation grows as you settle down on the sofa and wait for envelopes to be opened. You may find this round of questions a little more challenging — can you name the 2020 Bafta nominees from three clues? 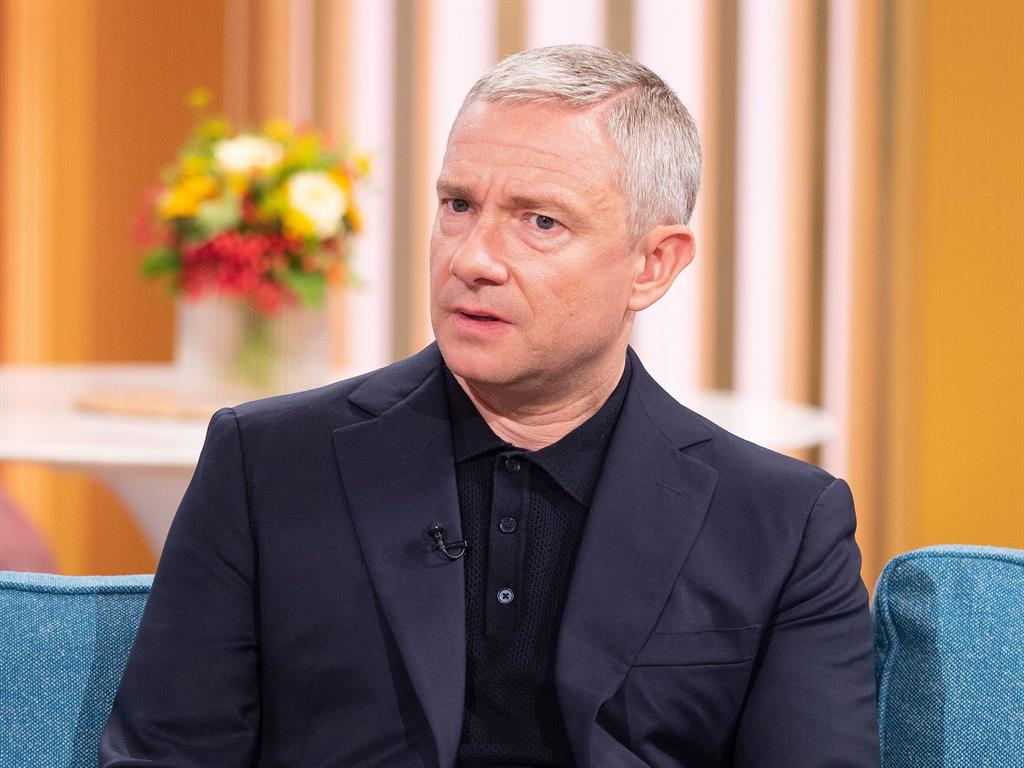 This is where it could all go wrong. As the winners are announced, only the very best take home an award, while the other nominees put on a brave face. Here’s the tricky third round — can you name the Bafta-nominated TV show from these one-sentence summaries?

1. Martin Freeman (above) plays a man who risks his career to put a serial killer behind bars.

2. A frustrated teenager makes money at school by becoming a sex therapist.

3. A nuanced portrayal of life in an East London housing estate.

5. A Tokyo police detective heads to London to bring back his gangster brother. 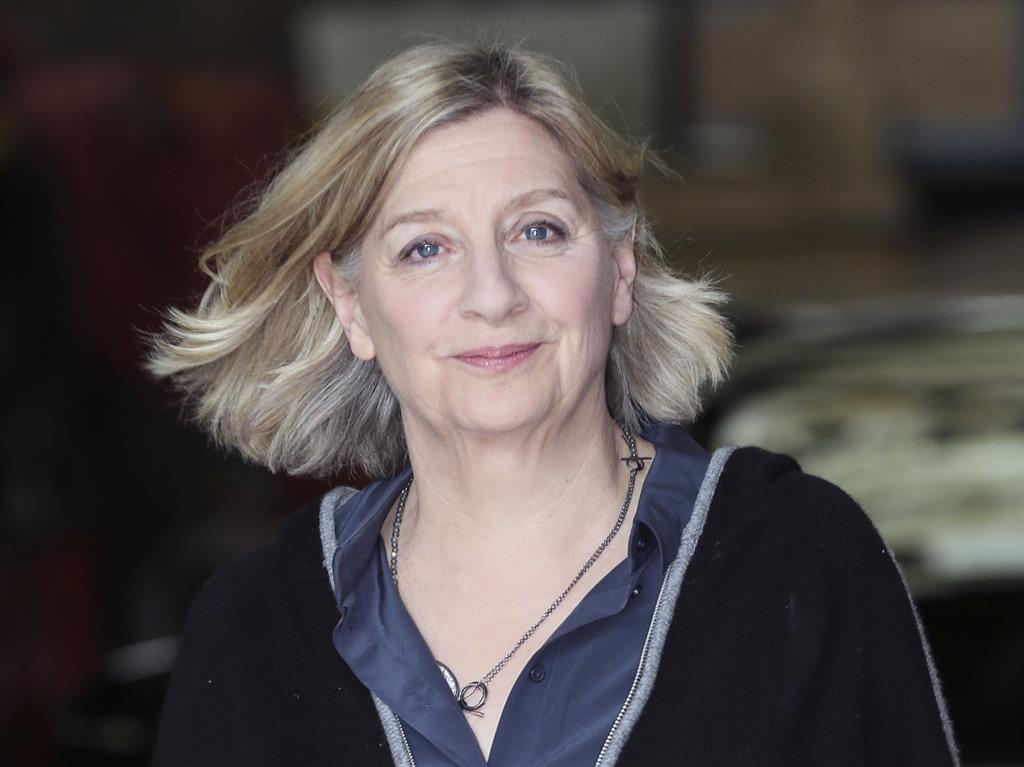 Over the years, Bafta has handed out awards to countless deserving stars and shining talents — but have you been paying attention? Test your knowledge in this special Bafta round.

1. Which former star of The IT Crowd is hosting this year’s ceremony?

4. Who will receive the 2020 Bafta TV Special Award and is known for the BBC One series Luther and HBO series The Wire?

5. Which film and TV star, known for her work with Victoria Wood (above), has won four TV Baftas, more than any other actress?

How did you do?

1-6: No gong for a performance that naff-ta 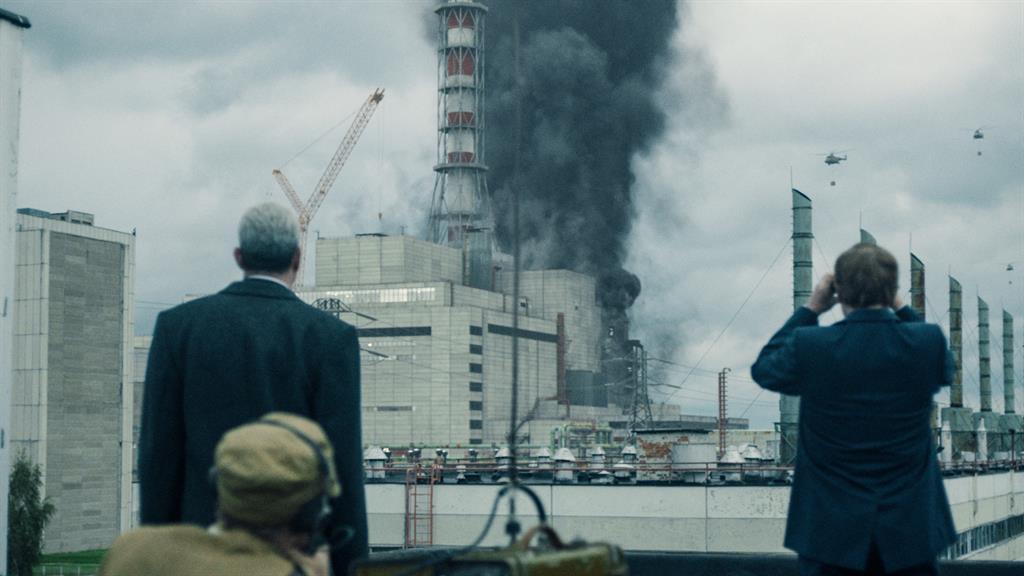 4. I May Destroy You 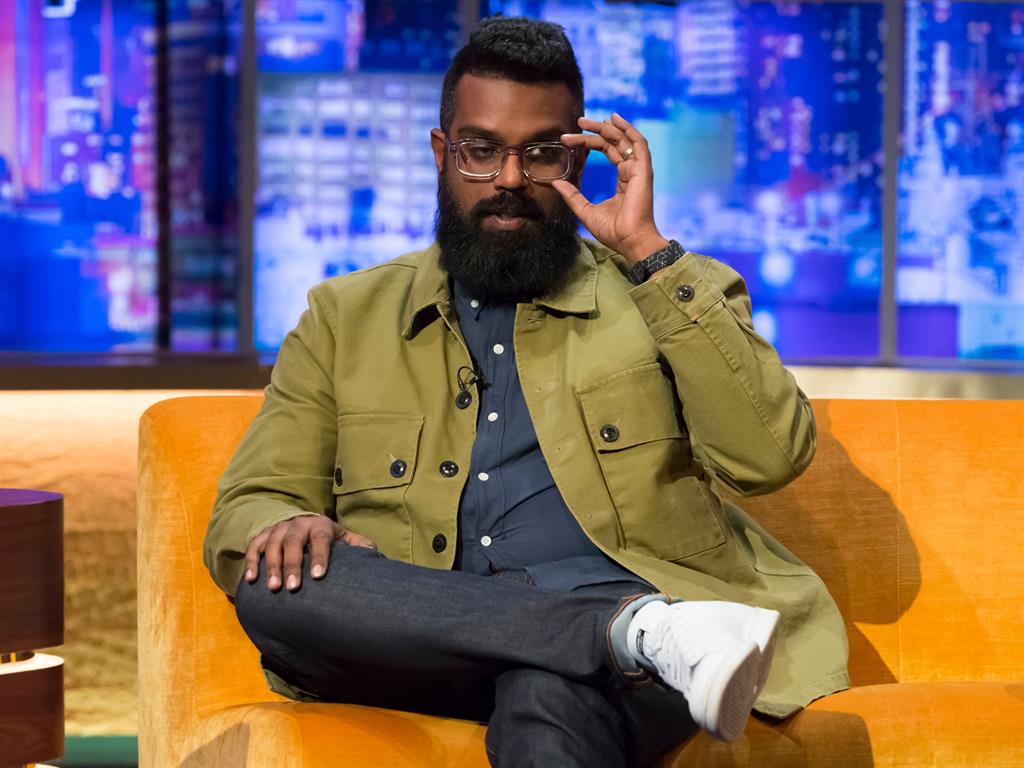 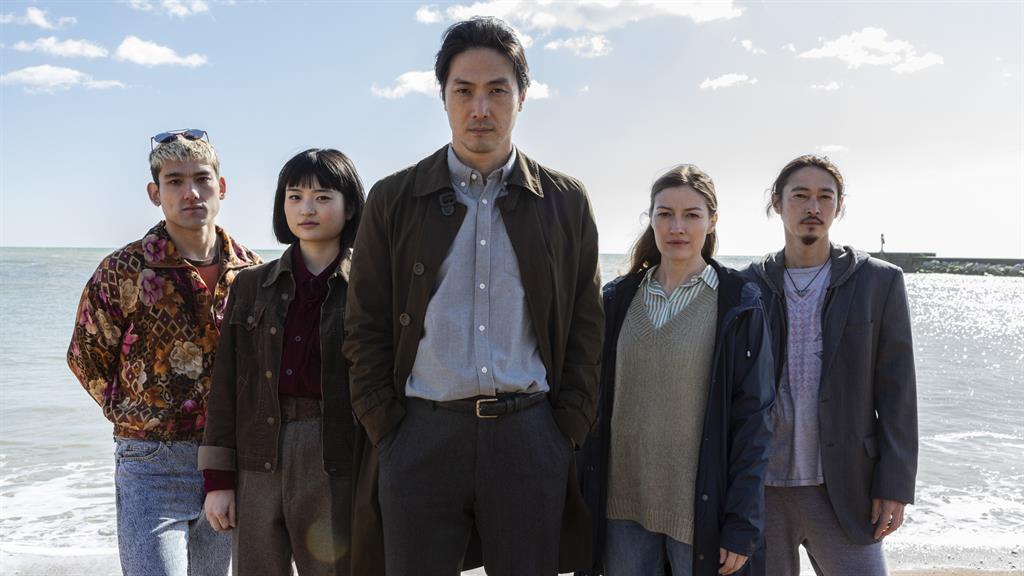 4. Joe Lycett’s Got Your Back 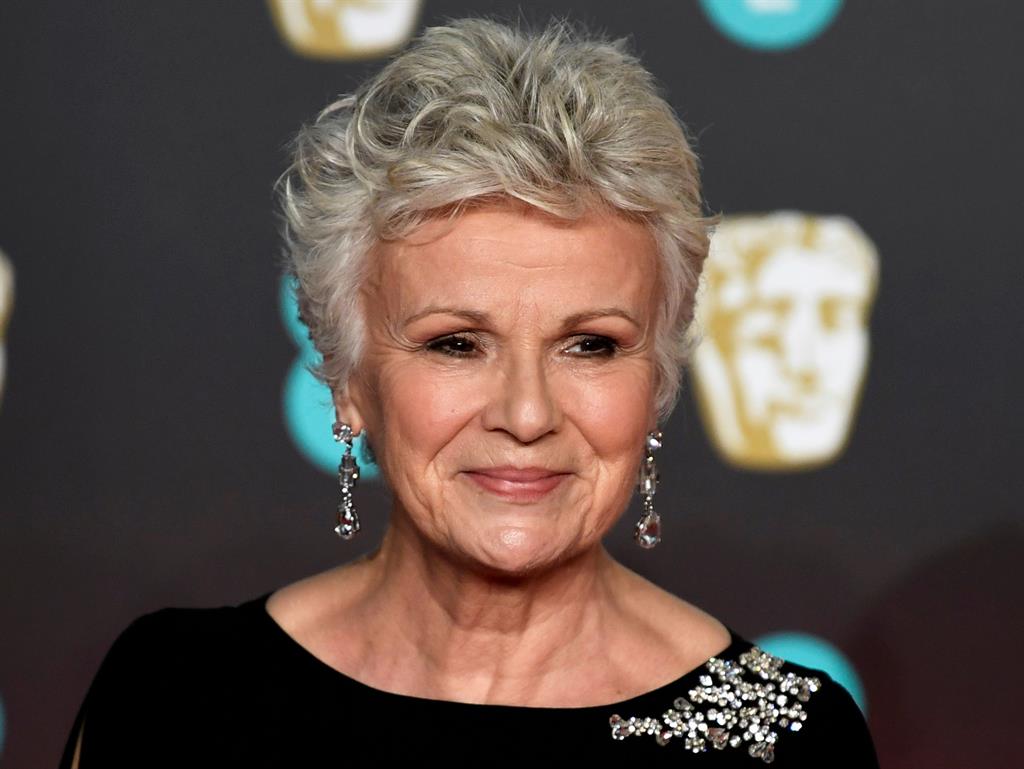