INSTEAD of getting down on one knee, Ethan Studenic dived down 30ft to propose to his girlfriend.

The 30-year-old produced the ring from a shell with ‘will you marry me’ written on it, which he pretended to pick up from the ocean floor. 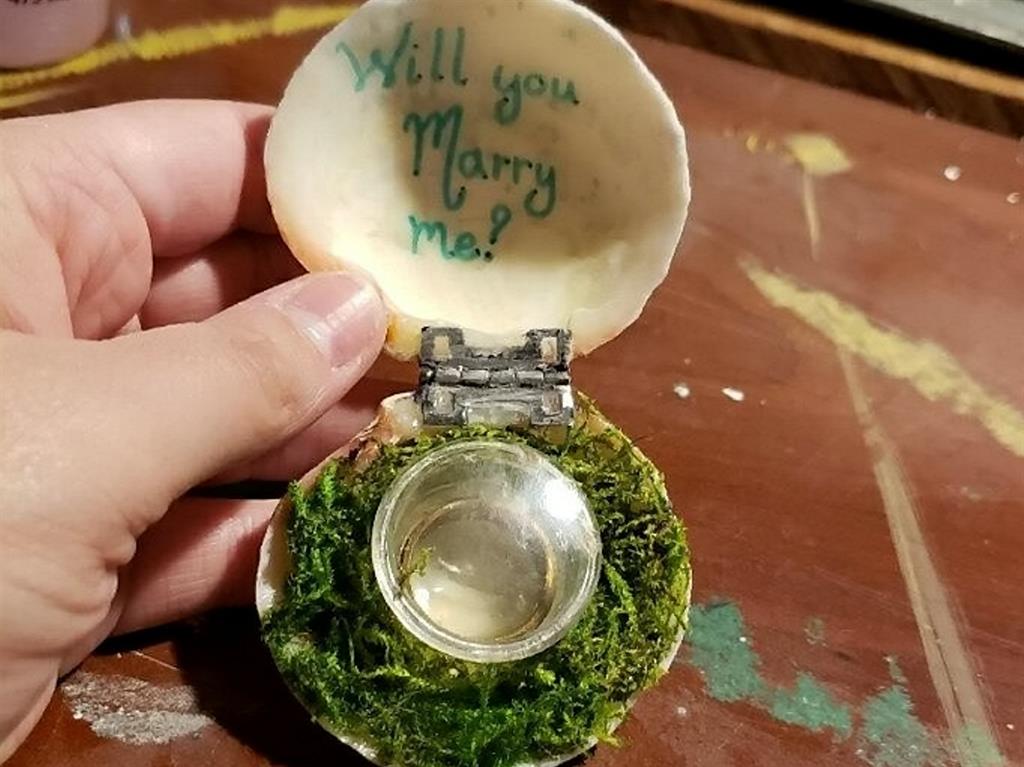 Morgan Whittaker, 28, nodded ‘yes’ off Caribbean island Bonaire. Friends who were with the US couple captured the moment on camera.

Ethan, from Roanoke, Virginia, had plotted for years to pop the question underwater. He chose Bonaire as Morgan first tried scuba diving there on their first foreign holiday together.

Morgan was thrilled but said: ‘When he reached down, I thought he was picking up a wild animal.’