PILES of food are being seized from travellers from the UK arriving at the EU border post-Brexit.

Dorset Cereals muesli, Tropicana juice and Waitrose chicken fillets have been spotted among confiscated grub at the Hook of Holland ferry terminal. 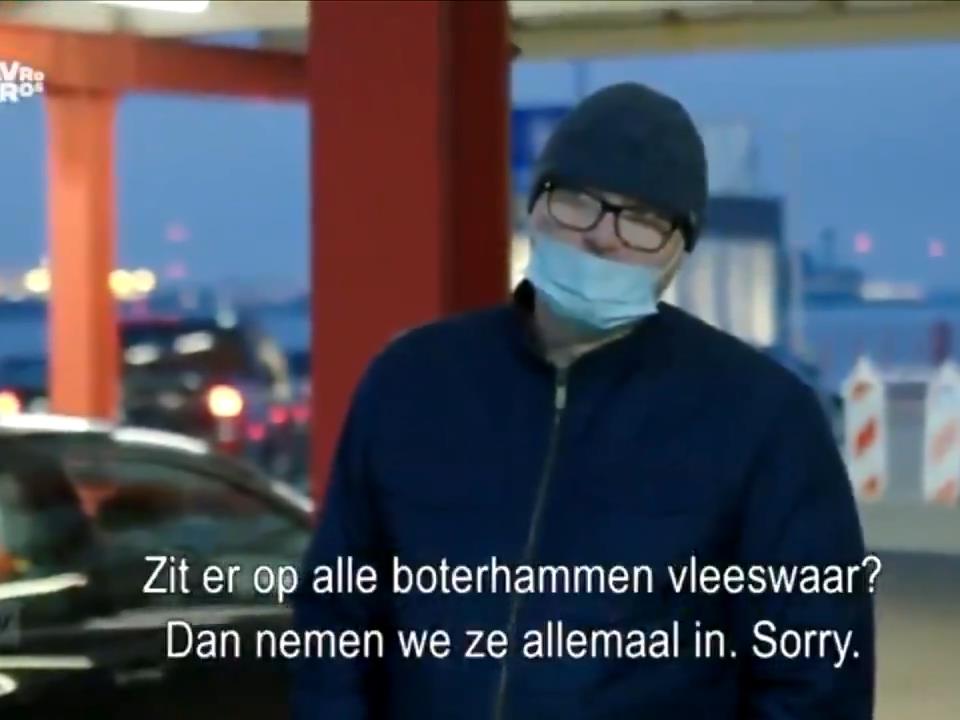 Ham sandwiches are being taken off hungry truckers, while even marmalade oranges from EU member state Spain have been denied a welcome back.

The items face destruction under rules that ban many foods being brought to the bloc without a health certificate.

Dutch TV reporter Floris Prenger said he saw a ‘small mountain’ being taken as his crew filmed at the terminal, where sailings from Harwich in Essex arrive several times daily. 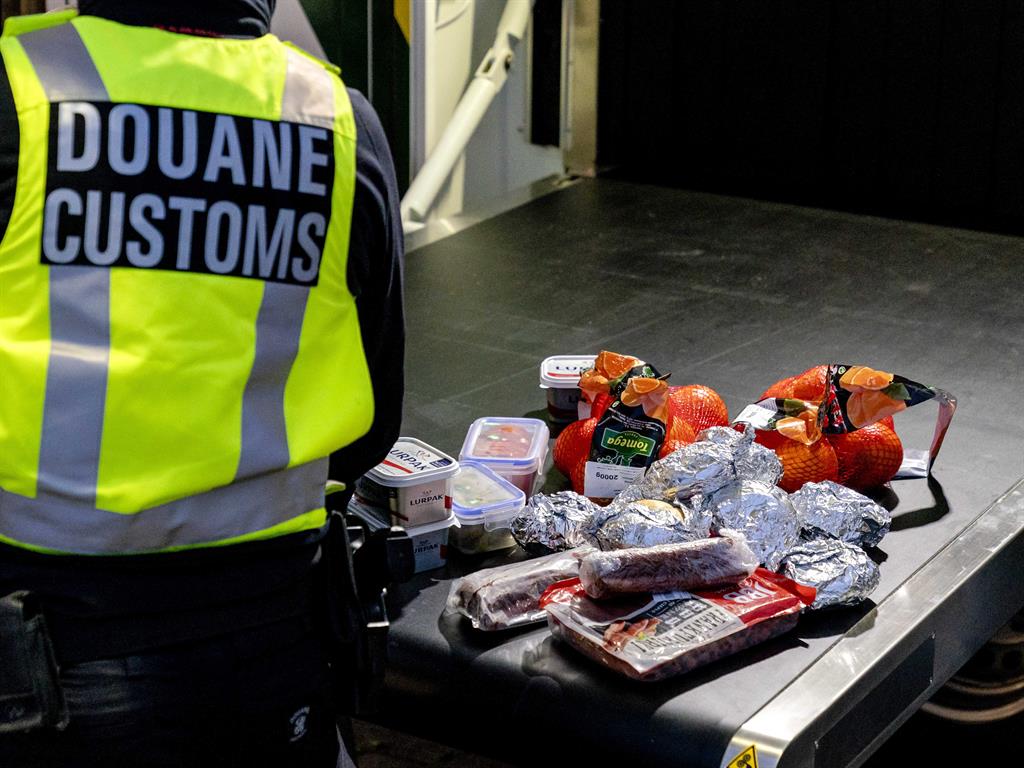 ‘Maybe this is something that people overlooked in Brexit,’ he said.

‘But the customs guys wanted to get the message out that food is not allowed to be taken into the EU from outside in any form.’

The strict application of the rules sparked complaints from Britons — and on the Dutch side too. Rinus Middelaar said: ‘What a crazy situation is being created by politics. Idiocy to the top — we’re talking about food waste.’.