SURVIVORS of a helicopter crash which killed three Britons in the Grand Canyon had to wait up to eight hours to be airlifted to safety because the weather was so bad.

Two brothers and one of their girlfriends were killed on the sightseeing flight, while three other Britons and the pilot were injured. 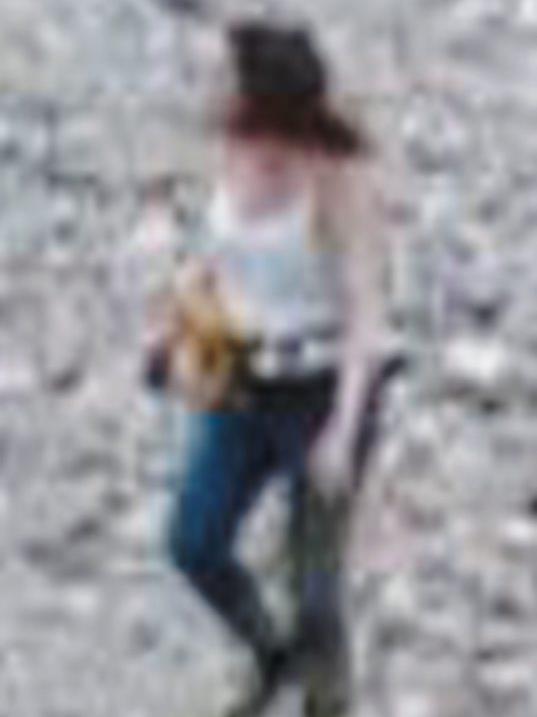 Rescue efforts were hampered by winds of up to 50mph, with crews having to hike for more than 20 minutes to reach the remote crash site.

Ms Dobson, who worked as a veterinary receptionist in Worthing, West Sussex, described on a website profile how she loved to ‘travel the world and explore what is out there beyond good old Worthing’.

Police chief Francis Bradley said teams were on the scene within 30 minutes but the winds were so bad that two of the injured had to remain there as medics battled to stabilise them.

He praised the response of rescue crews who used night vision goggles. ‘They all endured those extreme and hostile conditions of the weather, the darkness and the terrain,’ he added 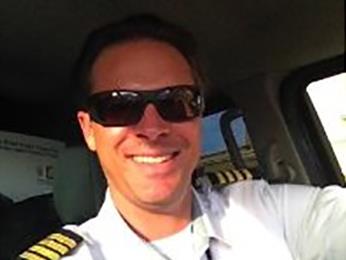 Families of the British tourists paid tribute to their ‘always happy’ and ‘incredibly close’ children.

The group had gone away to celebrate Stuart’s 30th birthday and had saved for a year for the trip, Mr Hill’s father told the London Evening Standard.

The Rev David Hill said: ‘The two brothers loved each other and were very close, and so our misfortune is their support — they went together, and I will thank God every day for them.’

Ms Dobson’s father, Peter, told the Press Association that Becky was ‘full of life and looking forward to going to Las Vegas for her boyfriend’s 30th birthday to celebrate’.

He said: ‘They were really happy together, they were always going out and doing things, just enjoyed being with each other. The whole thing is just terrible.’

Dramatic images of the crash site show the wreckage lying at the bottom of a canyon, engulfed in flames. One picture shows a female survivor, wearing jeans and a white top, fleeing the scene as the fire rages behind her.

Lionel Douglass, who had been attending a wedding near to where the helicopter came down and burst into flames, said: ‘I had taken my phone and was zooming in to see if I could see anybody and a lady walked out of the flames.

‘She was very disorientated. All she knew, I guess in her mind, was she had to walk away from those flames. She had no idea what was happening. Then she started screaming — I believe the gentleman’s name was Jason, Jason.’

The Foreign Office said it was providing support to the families.