‘A FLASH of brilliance just went out’… that’s how Whose Line Is It Anyway? star John Sessions was described yesterday, following his death at 67.

The tribute was paid by fellow impressionist Rory Bremner, who tweeted: ‘Just the best, he’d blow everyone away on Whose Line with his speed of thought & breadth of reference. A flash of brilliance just went out.’

Sessions’s death, from a heart attack, was announced yesterday by his agent Alex Irwin, who said it happened at his home in south London on Monday. He was best known for his work on the comedy improv show Whose Line Is It Anyway? with Clive Anderson and Stephen Fry, as well as regular appearances on QI and Have I Got News For You. Sessions was the only celebrity to both provide voices on Spitting Image in the 1980s and be featured as a puppet himself.

Have I Got News For You’s Ian Hislop called him ‘the funniest person in real life that you could ever meet’.

QI tweeted that he was a panellist on its first-ever episode, adding: ‘His incredible wit and encyclopaedic knowledge played a huge part in the show’s history.’

Comedian Robert Webb said Sessions ‘absolutely inspired and delighted me’, while Mariella Frostrup called him ‘a great actor and an interesting man’. 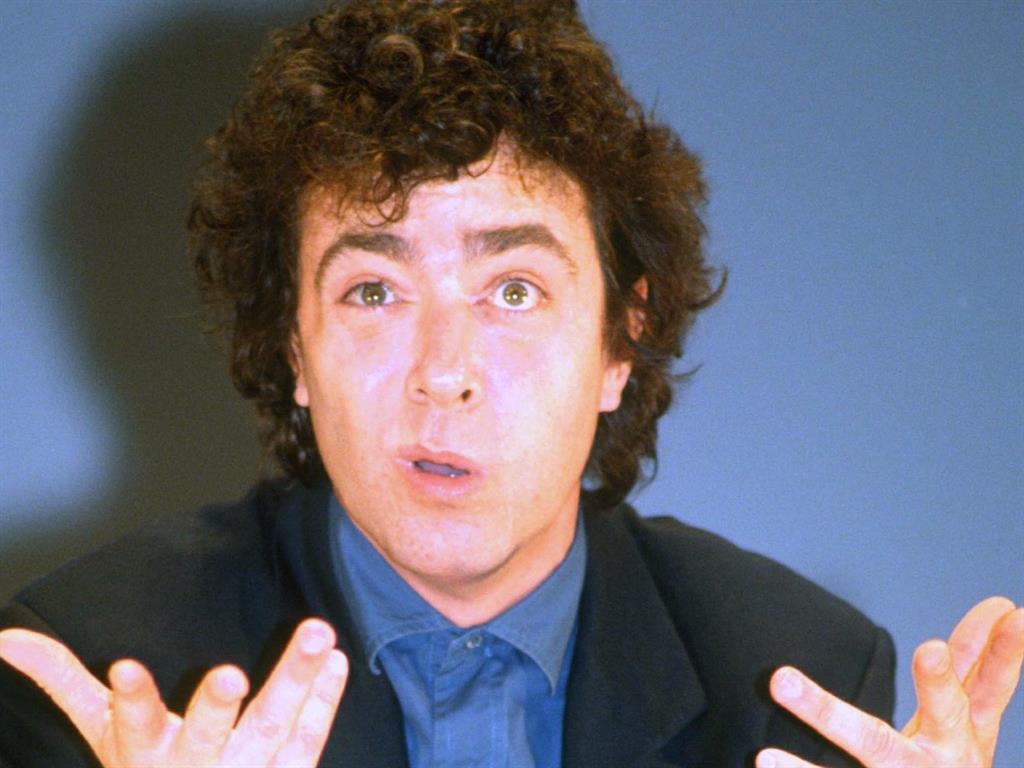 The Ayrshire-born actor’s big-screen credits included Kenneth Branagh’s Henry V, The Good Shepherd, Made In Dagenham, The Merchant Of Venice and The Bounty.