And it’s not alone. Sites such as Quinn (tryquinn.com), On Queer Street (onqueerstreet.com) and Girl On The Net (girlonthenet.com) are also favoured by millennials seeking intimate light relief.

Little wonder then, business is seeing an opportunity. According to Forbes, in 2019 audio erotica start-ups collectively raised more than $8million (£6.1million) in funding to cater to millennials in the market for ‘experiences that create a sense of wellness and an opportunity for sexual exploration, while feeling safe and empowered.’

According to Ofcom, the popularity of podcasts continues to rise — 7.1 million people in the UK now listen to them each week — so it’s little wonder audio erotica has hit a sweet spot.

So why is it pressing people’s buttons? For the same reasons whispering sweet/filthy nothings is so hot — it is super intimate and super private, not to mention super effective. It’s just you, the voice and your imagination — and the role of imagination is key in female arousal.

Research by sex education platform OMGyes and The Kinsey Institute found 90 per cent of women use ‘mental framing’ during sex. That’s shutting out the world to focus on the sensations and tap into the fantasies that work for them.

‘Erotica has been around for a long time but hasn’t been upgraded in innovation and research,’ said Gutierrez. ‘We are a start-up studio creating original content not just based on our intuition as females but actually based on data from users.’

The ethics of audio erotica are another attraction. Many companies are run by women and performers are not exploited or held up as unrealistic physical role models for consumers.

‘In my dream world, everyone will be able to access high-quality content that fits their tastes — whether aural, visual, written word or something else — and will access it via platforms which pay their creators fairly.’

Sounds like something we can all get down with.

Christmas comes but once a year, so enjoy it! 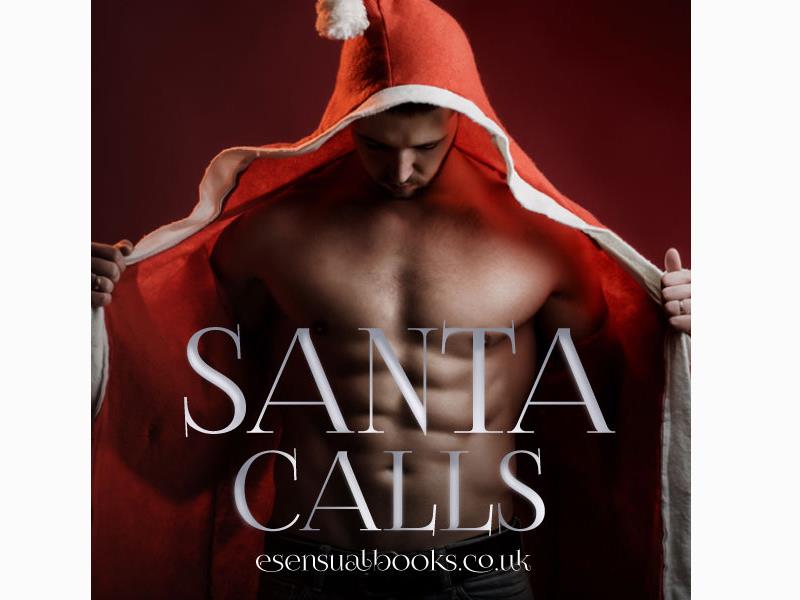 FORGET about mistletoe this year — you won’t need it. Christmas is going to be spicier than your gran’s infamous pudding (it’s nutmeg, lady, not paprika). 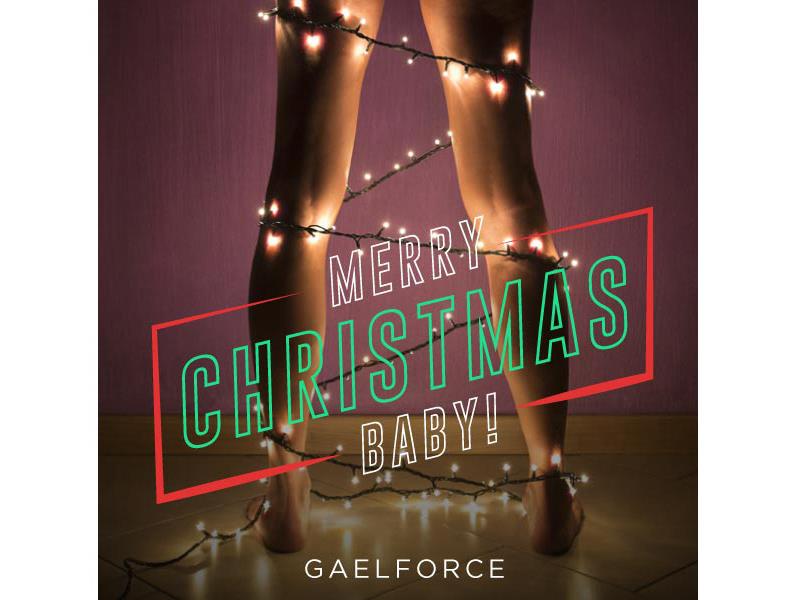 If you want something naughty this Christmas, fill your stockings with stories such as Home For The Holidays, the summary of which reads: ‘Home to visit my family. Being with my other half but never getting to touch intimately is making me frustrated as hell, so that night I sneak into your room.’

Alternatively, Santa Calls is described as, ‘Santa may pay you a very special visit. Getting around the world in one night isn’t easy but Santa has many gifts.’ If you say so.