‘I was 17,’ recalls the 31-year-old Dirty John star, back in LA during lockdown. ‘I remember feeling like, “Wow — I didn’t realise I could get so turned on by this kind of stuff.” It was a really visceral moment. It was the first time I had read a real erotica that wasn’t about quintessential tame sexuality. It’s about the real raw inner core of what sexuality is for a human.’

Temple’s passion for the Sky Original series inspired by Nin’s work is evident. So it’s no wonder that she describes the day she was told she had the part of Lucy Savage, a sheltered New York debutante whose arranged marriage to a cash-strapped British aristo lands her in sexually liberated 1950s Tangier, as ‘monumental’.

Marwan was shooting another Lebanese film ‘in the middle of nowhere, in the mountains’ when she was sent three scenes to audition. 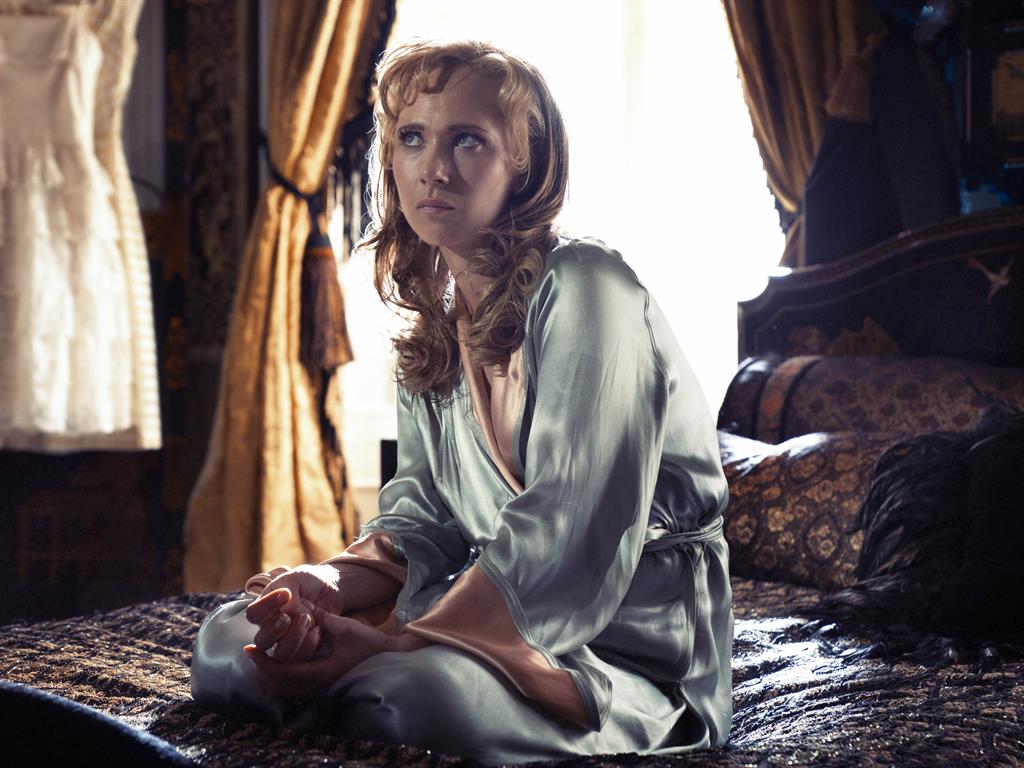 ‘It was a very random thing because I’m not in the UK or American market at all,’ she says on Zoom from Amman, Jordan, ‘but I ended up giving it my all. I actually used the other film’s main actor to help me. I straddled him and grabbed him and stuff, and he was enjoying it!’

‘I went to her dungeon and one of her clients was happy to bend over and have me whip him a few times,’ says Marwan nonchalantly, lighting up a cigarette. ‘That was all the training that I got for that but I felt like me and director Stacie [Passon] were on the same page with Cherifa.

Temple is full of praise for the director and fellow cast members for their support during the challenging filming.

‘There was this genuine care on set,’ she says. ‘You really did feel that we could all talk to each other about things that sometimes we were nervous about or found complicated.’ 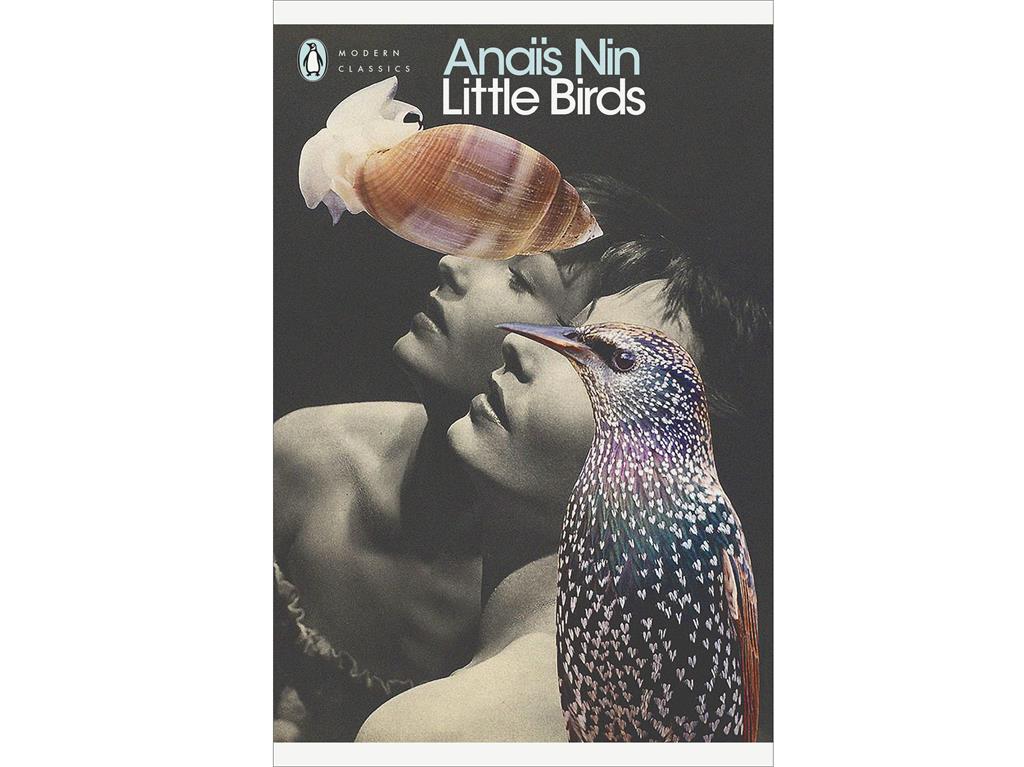 So why should viewers give Little Birds a go? Marwan says: ‘I want young Arab girls to watch it because when I was a 12-year-old immigrant in the US if I had seen someone like Cherifa on American television I would have felt much better about myself. So I’m excited for the queer Arab community.’

Temple adds: ‘I’ve never seen the world that we are taken to in Little Birds in any other TV show. I would be surprised if someone doesn’t want to spend at least a weekend there.’ 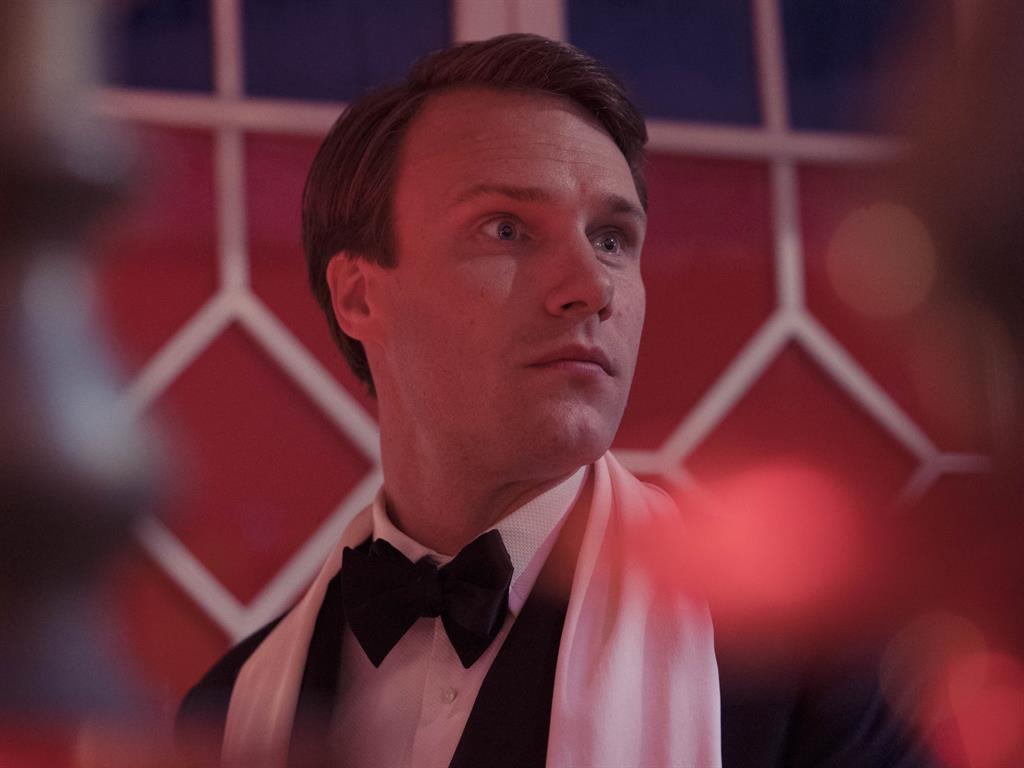 Hugh Skinner, who plays Lord Hugo Cavendish-Smyth in Little Birds, admits he had some trepidation when it came to the show’s steamy sex scenes — but he need not have worried with director Stacie Passon at the helm.

‘It’s a little bit humiliating sitting on a beach with your bum out but Stacie’s so good at that stuff,’ says Hugh (pictured), best known for his role as Prince William in parody sitcom The Windsors. ‘I’d seen her work on Transparent. The sex scenes in that are incredible so I knew she knew what she was doing.’

Skinner loved Qatari-American fine artist Sophia Al-Maria’s adaptation of Little Birds and admits: ‘When I first read it, what really blew me away was I thought it was going to be a period book adaptation but it doesn’t feel like that at all.

‘It’s so free-wheeling. It’s more like a surreal dream you might have after reading a book. It feels so impassioned and wild.’

■ All episodes available on Sky On Demand and Now TV 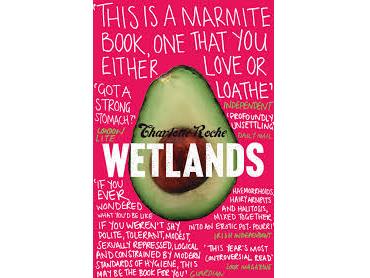 Raunchy, graphic and often darkly humorous, this debut novel by the British-German Roche caused an uproarious publishing sensation when it came out in 2008.

Call Me By Your Name by André Aciman 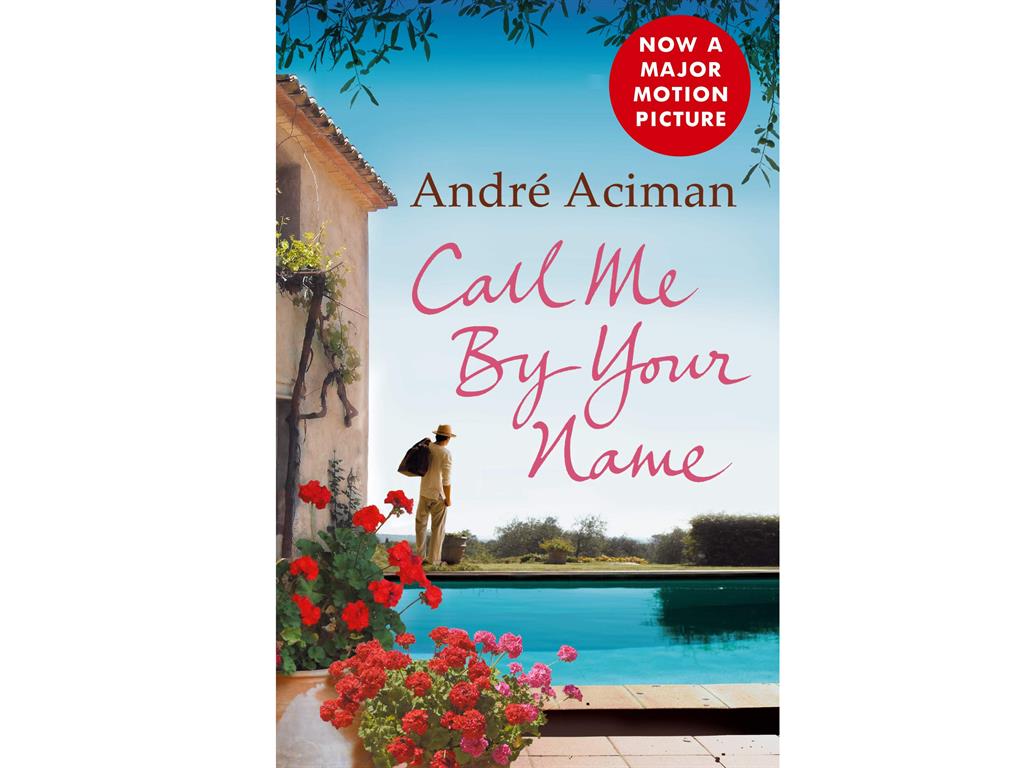 If you’ve mooned over the 2017 Oscar-winning film (featuring Armie Hammer and Timothée Chalamet), then do yourself a favour and take a deep dive into Aciman’s beautiful book. 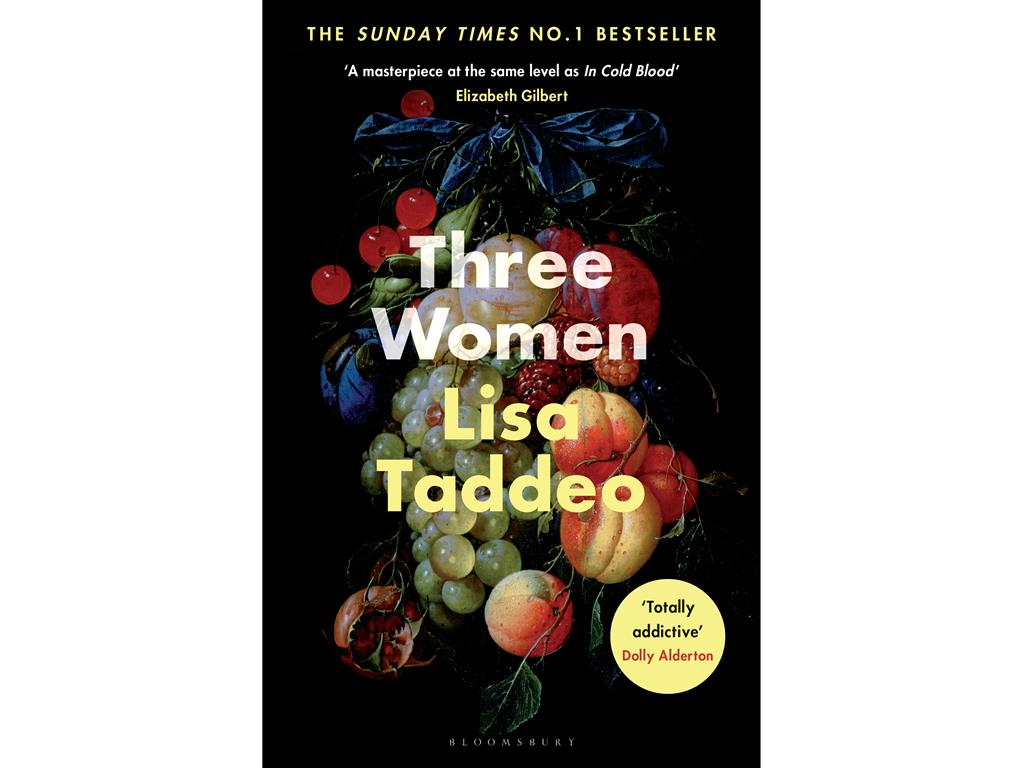 The Wedding Date by Jasmine Guillory 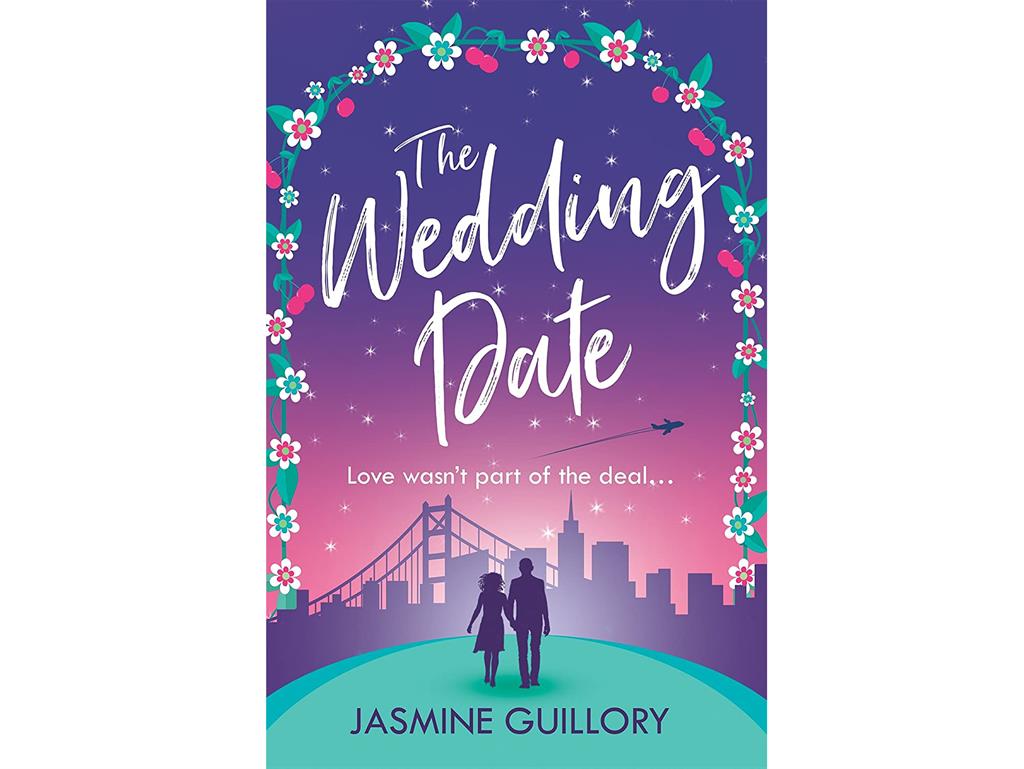 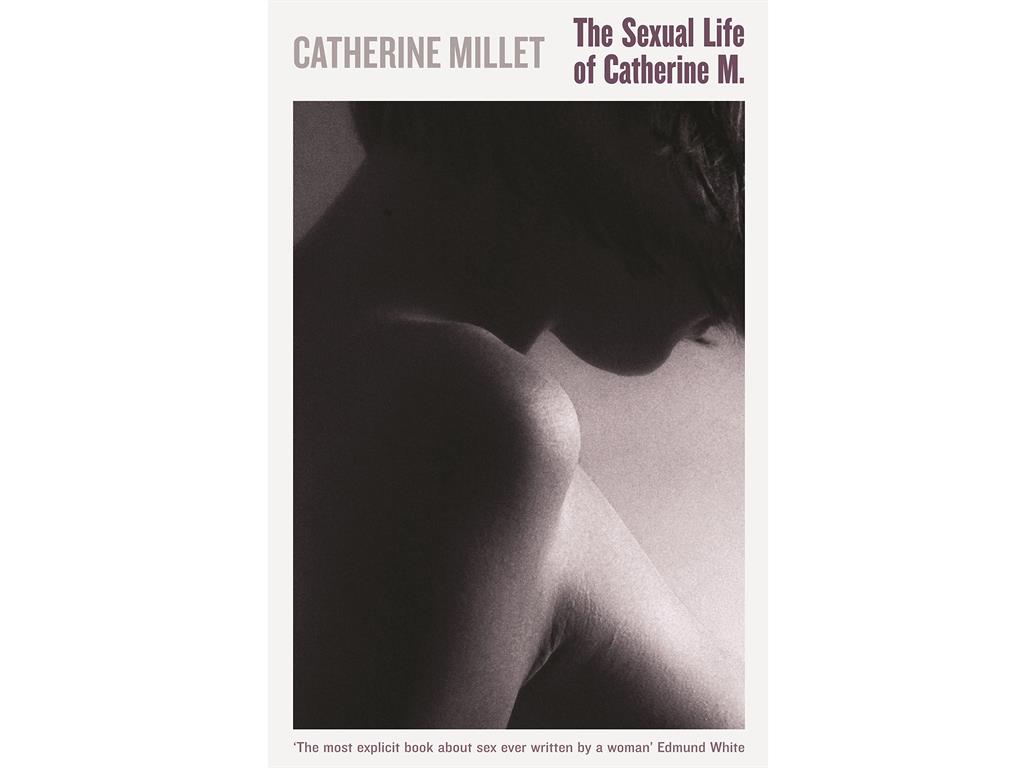 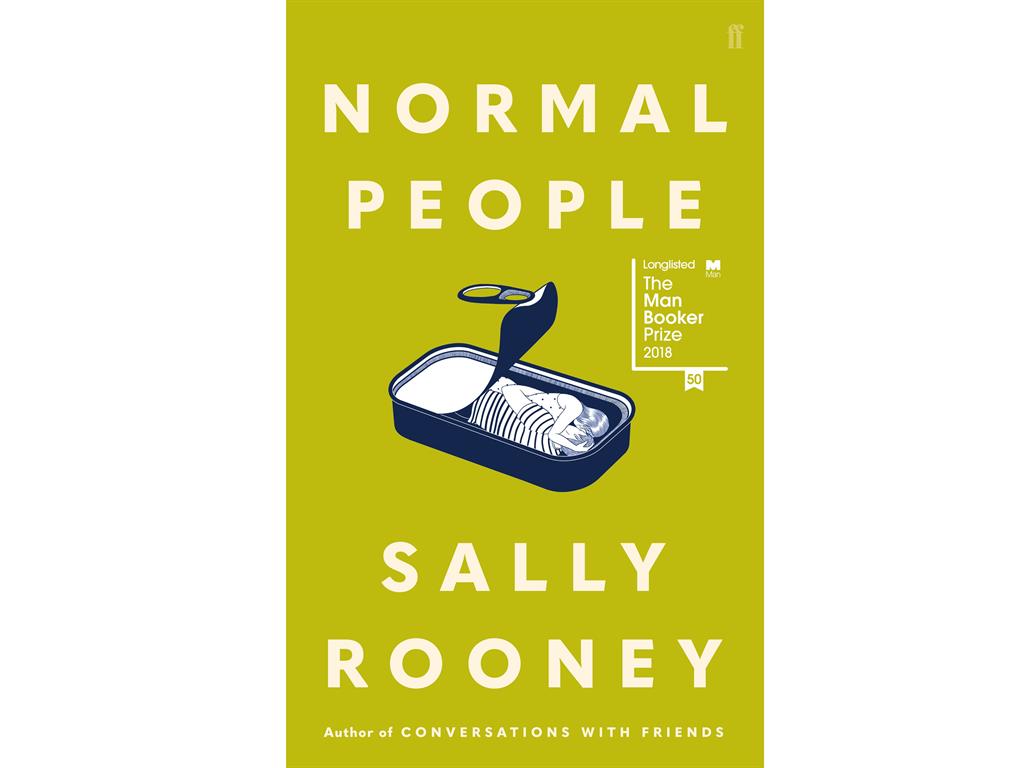 You’ve watched the show, but a romp through Rooney’s original unputdownable book will take you right back to those heady college days. NICOLE MOWBRAY