IN MY second year of university, I moved into a flat with six boys from my halls of residence. It was 2006 and for the next two years we spent our days knocking back lager and eating great fatbergs of pasta-with-something-meltable-melted-on-it. There were loads of pranks and hygiene was so awful it was reminiscent of David Attenborough on Blue Planet describing deep-sea conditions as so inhospitable that ‘only the hardiest of creatures can survive’. It was, quite simply, the happiest time of my life.

After university we went our separate ways. At 23 I moved to start a job in a city where I barely knew anyone, ending up living with a stranger I’d found on Rightmove. His main pastime was joylessly pointing out continuity errors on The Simpsons. I didn’t stay there long.

I’d recently come out of a long-term relationship and, apart from through work, I wasn’t sure how to meet new people. It was such a change from uni living and for the first time in my life I felt lonely.

Thankfully, it wasn’t long before an old school friend arrived and we moved in together, along with an old university housemate. Over the next few years the pals I made through work became dear friends, and I larked about as a responsibility-free twentysomething.

But when I hit 30, things changed again. My school friend got married and everyone else seemed to be settling down too. I was single and couldn’t face living with strangers again so I took the plunge and decided to go solo.

As a man, the stereotype of living alone seems to be either a GQ magazine wet dream — a cavernous ‘bachelor pad’ where everything’s painted a frigid grey — or a nightmarish vision of a betting firm advert, always having ‘the lads’ round to watch ‘the big game’ in the man cave. In reality, the flat I could afford to rent was utterly ordinary and I found myself awkwardly nestled among young families and retired couples on the edge of town.

Mostly, I relished solo living. I loved the peace. I loved not having to share fridge space. But I felt lonely again.

What’s frustrating about loneliness is that the more isolated you are, the more that becomes the comforting norm. I’d crave company up until it was offered, then panic and cancel on people. I’d cut short promising relationships because I only felt comfortable on my own.

I never told anyone how I was feeling. It turns out, ironically, that I wasn’t alone. A recent study by the Jo Cox Commission found that 35 per cent of men in the UK feel lonely at least once a week and one in ten of them wouldn’t admit to it.

This is telling and perhaps shows how men differ to women when it comes to loneliness. Statistically, men are far more reluctant to talk about mental health issues, and one of the most common reasons — embarrassment — completely chimes with how I felt about loneliness. I remember a colleague asking me about my weekend and blurting out that I’d been with friends, inventing a whole list of activities, when in fact I hadn’t seen anyone or done anything.

This was partly the inspiration for the protagonist, Andrew, in my novel, who gets caught in a lie where colleagues think he has a family at home when he very much hasn’t.

At 32 there are still times when I feel lonely but something that’s helped is realising that loneliness can be a mindset. I used to spend hours on Instagram, beating myself up for not having a perfect life. Taking a step back, I realised I was taking for granted what I already had — a close-knit group of glorious friends and a wonderful, supportive family.

And that truly is something to live for. 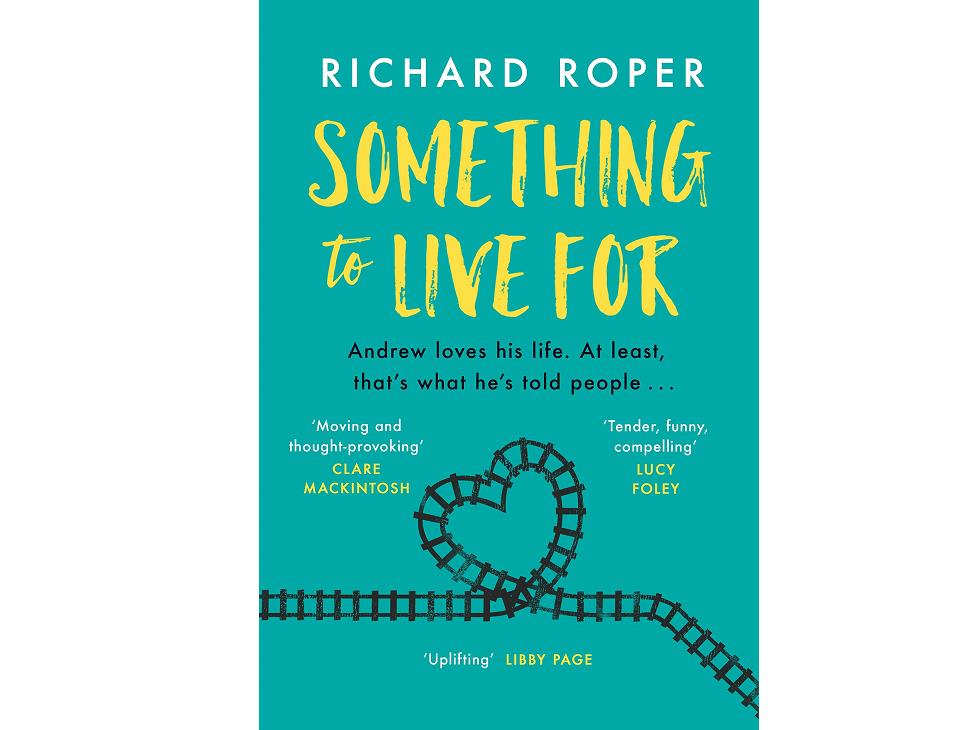 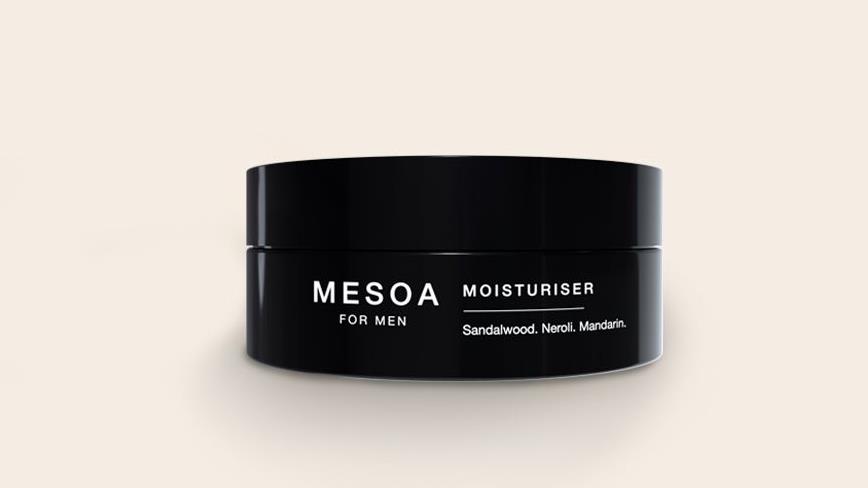 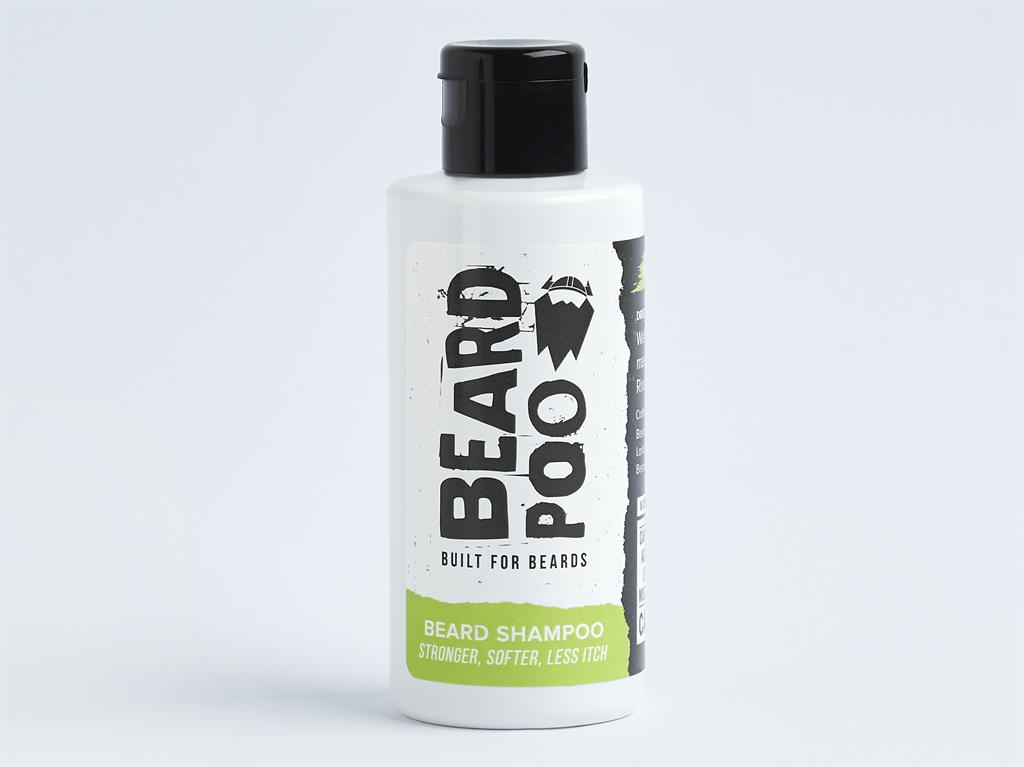 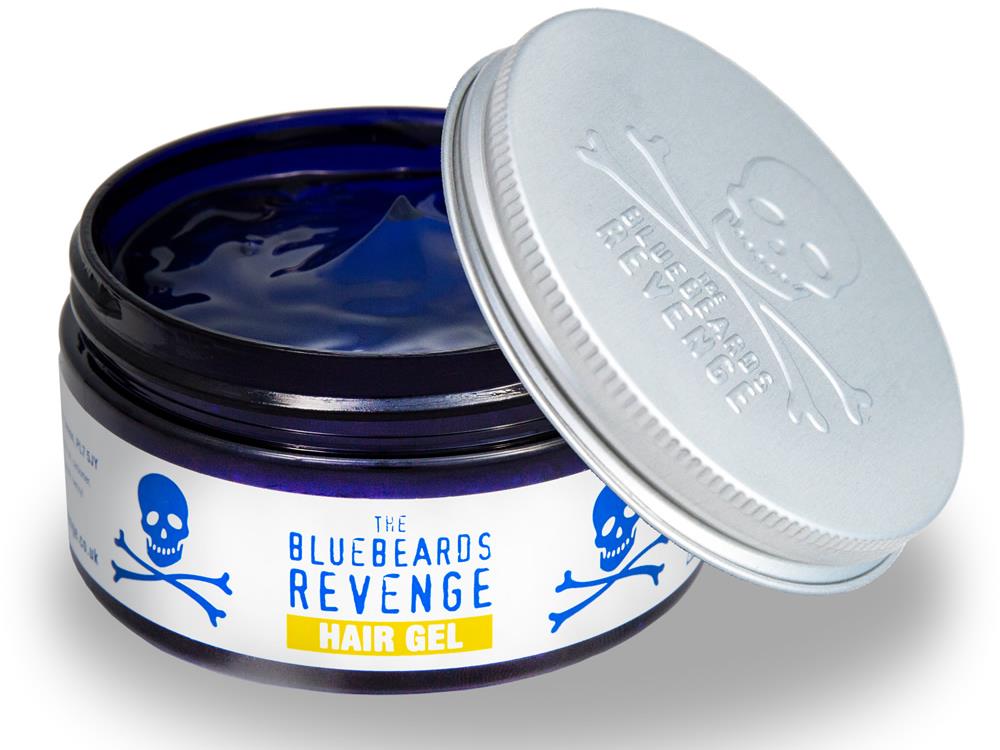 50p from every tub of The Bluebeards Revenge goes to Lions Barber Collective, which also helps prevent male suicide. £9.99, bluebeards-revenge.co.uk 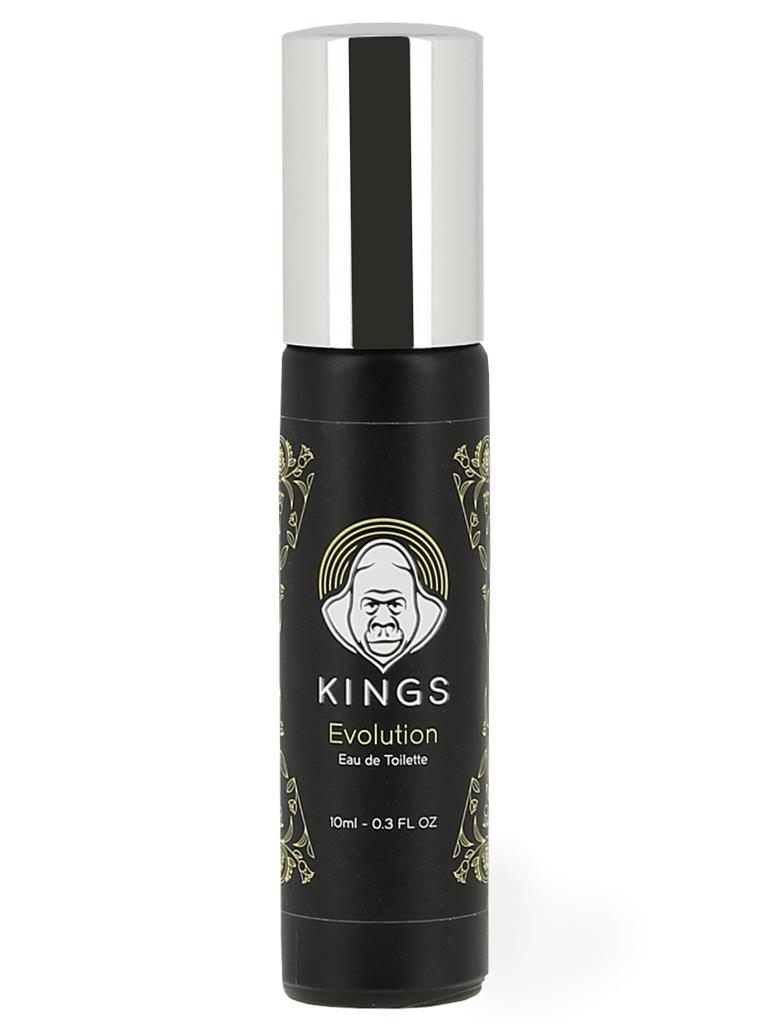 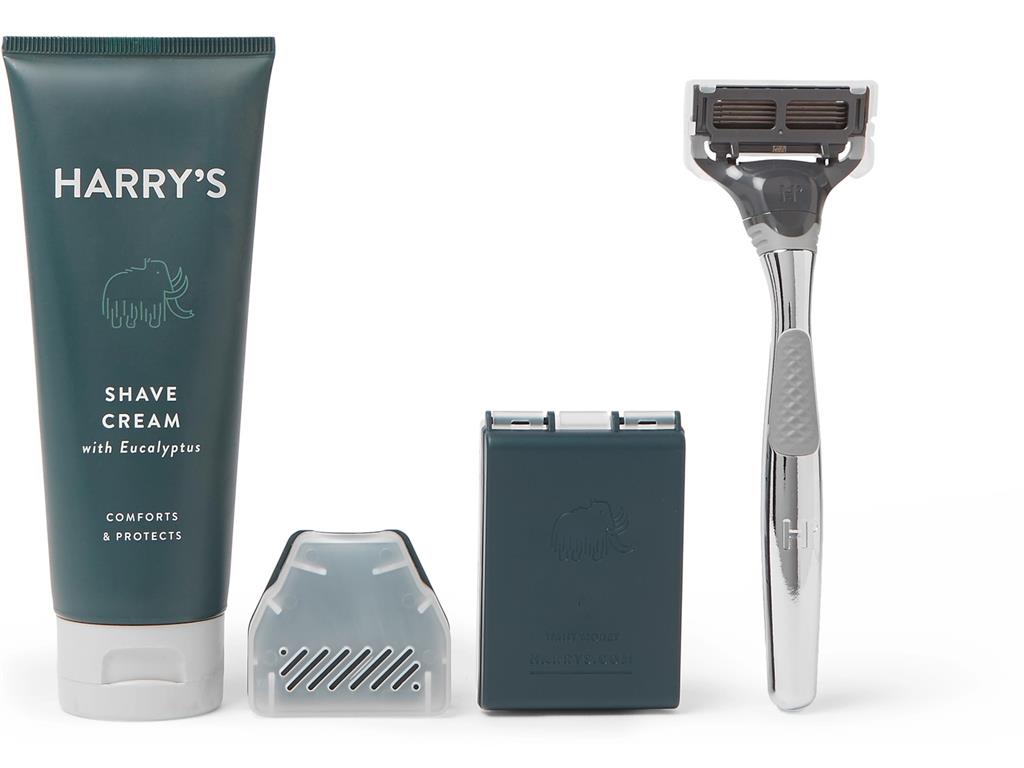 Harry’s set aside one per cent of its profits to organisations supporting better mental health for men. The Winston Set, £24, harrys.com

What to do if you think he’s lonely 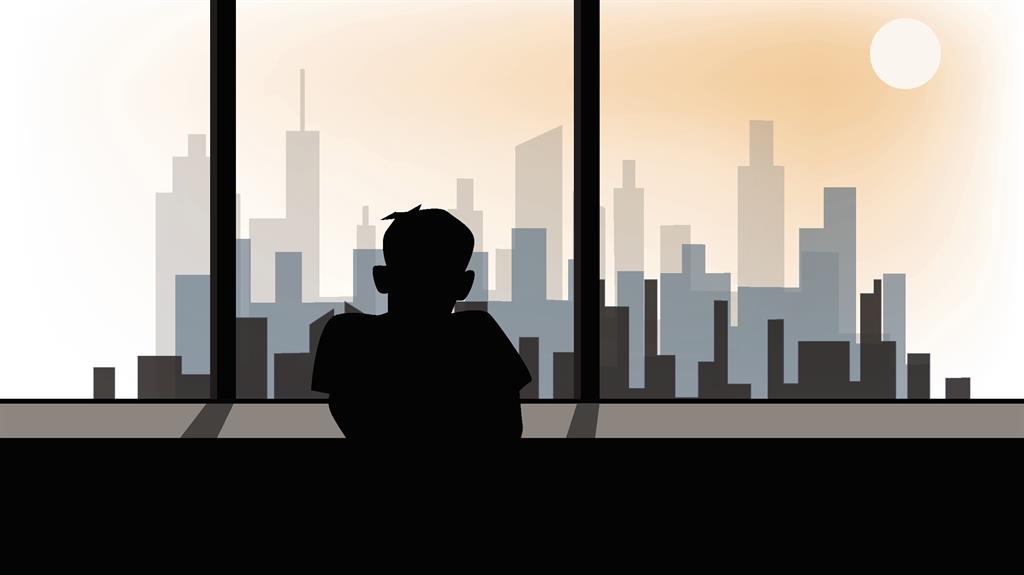 ‘If there are male pals or family members you’re worried might be lonely, there are ways you can help,’ says Richard Roper. ‘Mention you’ve noticed they’re keeping to themselves more and find ways to usher them out of their comfort zone.

‘I was given the chance to travel to America to talk about my book recently and I was terrified. But in the end I loved it and the sense of achievement afterwards really stayed with me. I felt more confident and more open to experiences. So invite your pal to try a new experience with you — it’ll rebuild their confidence and help them to be less insular.

‘Finally, understand that if they’ve stopped replying to texts to meet, it doesn’t mean they don’t want to be in your life, it’s just that once you isolate yourself, the harder it is to be sociable again. But if you’re patient and kind and available, they’ll find their way back to you.’