■ Witches are evil, right? Not so. Modern versions are bewitching the ’gram. We meet two who are stirring up a storm

IT’S a bright autumn morning in east London and I’m having tea and biscuits with a self-proclaimed witch who is preparing to cast a spell on me. With a cat, a cauldron and a crystal ball — as well as long neon-green fingernails and a wardrobe of black — Semra Haksever very much lives up to the ‘witch’ stereotype.

However, despite witches having a reputation for associating with evil — a classic Halloween trope — former fashion stylist Haksever is, in her own words, ‘an eclectic witch’ whose focus is on self-love and personal fulfilment for all.

In her living room, which is alive with plants, she starts to burn charcoal in the pit of a small mustard-coloured cauldron about the size of a jam jar.

Next, she grinds a mixture of dried flowers and herbs including ‘rose for love’ and ‘clove for courage’ clockwise in a pestle and mortar, and I do the same. We take it in turns to sprinkle pinches of the concoction — her signature self-love spell — into the cauldron until it emits grey smoke.

She asks me to visualise what I want and write it down. I consider writing ‘money’ but feel vulgar so instead put: ‘I want to finish writing my book. I want to be a better mother.’ ‘Try not to write “I want”,’ says Haksever and I feel mortified. But she is kind and advises me to be grateful for things instead of asking directly for them.

I’m not spiritual and usually give short shrift to new-age language. Yet here I am in front of a cauldron feeling open to what is happening. Curiously, I feel focused, intent on my intentions. 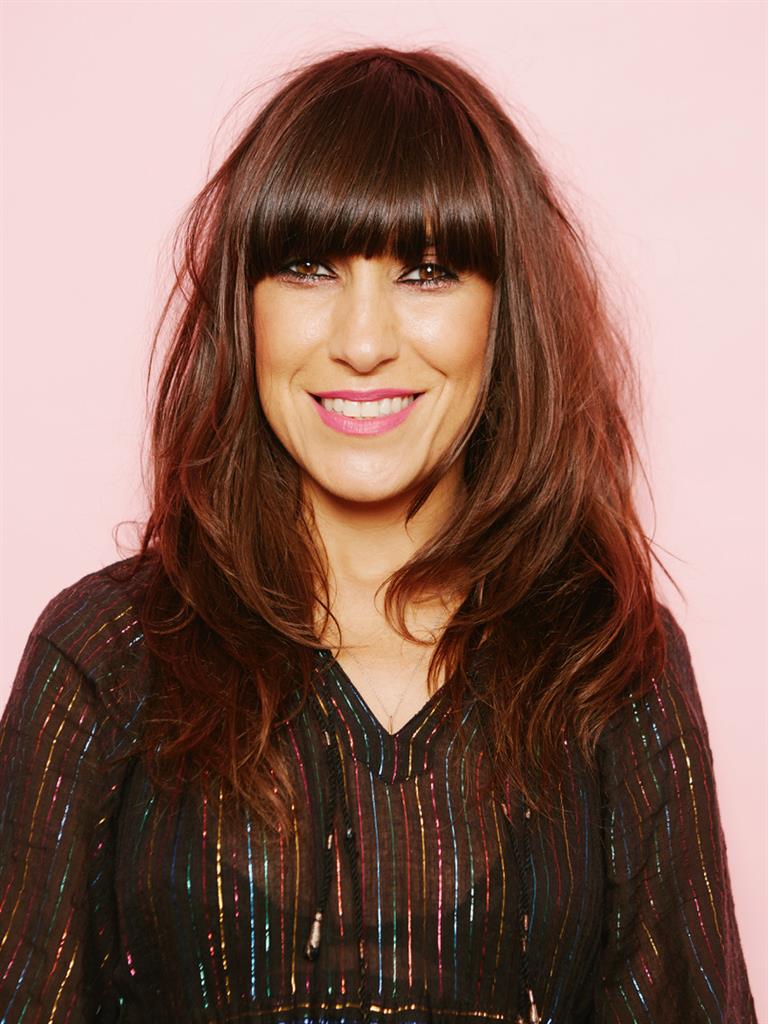 ‘We burn the spell to get rid of that negative voice that everyone has because we need to operate from a place of self-love,’ Haksever says.

She is the author of Everyday Magic, a book of spells that aims to be accessible to all. In it, she explains the history of witchcraft as well as the sense of ritual and meditative qualities in spell-making.

‘These spells have been used for thousands of years,’ says Haksever. ‘When I think about the lineage — people in Chinese temples or Ancient Egypt using herbs — I get a chill.’

The book is accessible: most ingredients are found in the kitchen.

‘I wanted to make it fun while respecting that magic is sacred,’ she says. ‘I wanted it to be something that gives people personal power.’

Harmony Nice is a 21-year-old YouTube star and another witch at the forefront of a new generation for whom crystal balls are as important as WhatsApp. At the time of writing, #witchesofinstagram brought up 1.8 million results on Instagram — beautifully shot images of black nails holding crystals, gothic make-up techniques and pentagram memes. 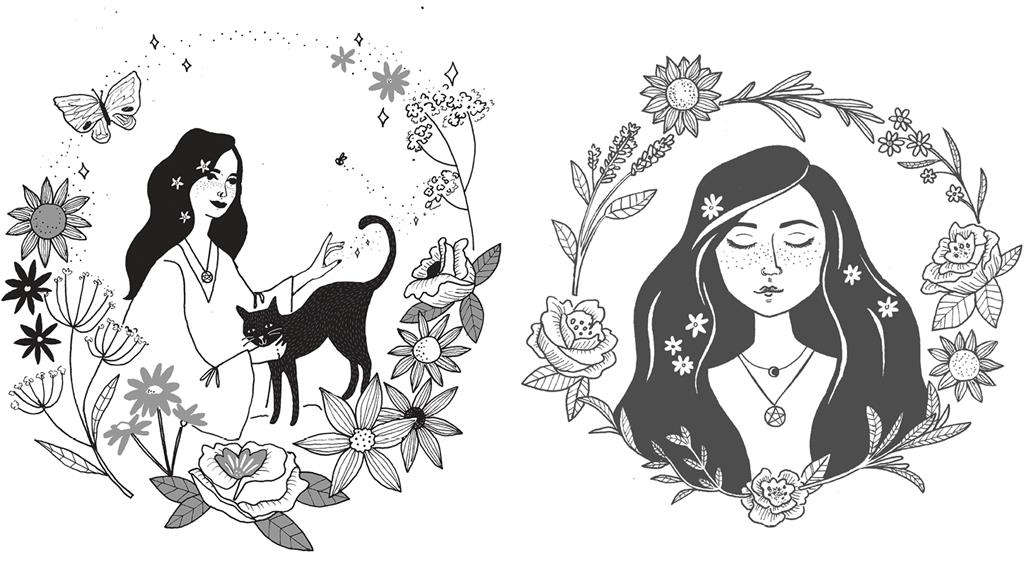 ‘I’ve always been interested in witches but I thought it was just fantasy,’ says Nice, who grew up loving Harry Potter. ‘Then, when I was 14, I found out that my great-grandmother was an actual witch.’

Nice, who grew up in rural Norfolk, pored over witchcraft books. At 17 she discovered wicca, a nature-based religion founded in 1950s Britain. Nice follows the Wiccan Rede, which demands a positive approach to life.

‘It has made me a better person, 100 per cent, she says. ‘I didn’t really tell anyone at school. I had a great group of friends but I was nerdy and ginger, and I already felt pretty weird. When I did eventually come out about it, by speaking about it on the internet, one of my best friends revealed she was secretly a witch too.’

Nowadays, Nice has 319K followers on Instagram, in an age when tarot, crystals and moon rituals are no longer seen as odd. Figures such as Ruby Warrington, founder of ‘cosmic lifestyle’ platform The Numinous, inspire women who use technology to facilitate alternative spirituality, from online covens to emoji spells.

‘Becoming an influencer was a fluke,’ says Nice. ‘The first video I made was a Kylie Jenner make-up tutorial. But when I did start to speak about wicca and witchcraft, people really wanted to hear more.’

While witch is, according to Nice, a gender-neutral term, there’s a feminist aspect to the rise in modern witchcraft. Witches symbolise subversive female power. Protesters raised witch-based placards at the Women’s Marches in 2017.

‘A lot of women feel powerless,’ says Nice, ‘and when you have the power to change things with witchcraft, it’s so liberating. The wicca faith promotes women, we celebrate Mother Earth and have a whole holiday devoted to fertility and sex. But it’s not about either gender dominating.’

There’s a modern witches’ code, says Haksever. For example, she won’t cast a love spell that asks to ‘find’ someone a partner and nor does she cast negative spells: ‘It’s not about messing with anyone else’s energy.’

But Haksever did mess with mine. Afterwards, I wrote feverishly and my daughter told me she loved me for the first time. Magic or coincidence? Who knows? But one thing I took away is the ability to look at the world differently and, in Haksever’s words, ‘notice that magic is actually all around us’.

Everyday Magic by Semra Haksever (Hardie Grant Books) and Wicca: A Modern Guide To Witchcraft And Magick by Harmony Nice (Orion) are out now