WANT to know how the rich and famous de-stress, make more hours in the day and improve everything from their circulation to their sleep? They have a bath.

Yes, bathing is enjoying a resurgence among the time-poor elite. Actress Emma Watson reportedly takes up to three baths a day (some infused with peppermint and Echinacea oil). Tom Ford, fashion designer and film-maker, is sometimes said to bathe up to five times a day when he gets ‘wound up and stressed’. Even Justin Timberlake has admitted to preferring the bath over the shower, saying that most people in America’s South bathe, because they just ‘go slower’. Like all good things, Oprah’s also a fan.

But just four per cent of Britons say they regularly take time out for one, according to beauty brand Faith In Nature — a statistic beauty writer Suzanne Duckett wants to change. Her new book, Bathe: Rediscover The Ancient Art Of Relaxation, argues that we should all bathe more as a method of self-care in an increasingly hectic world.

The book documents various experiences of bathing across cultures, ‘nature dipping’ in open water and the changing face of nudity while bathing. Duckett also sets out her home ‘power bathing’ manifesto, which revolves around setting the mood — shutting the door, putting on some good music, getting the water temperature right (between 36C and 38C) and sourcing goodies to add to baths that rejuvenate the body.

So what should we pour into our baths? Duckett enjoys a mix of Himalayan pink salt, Epsom salt, ginger and grapefruit oils, plus a touch of baking soda, and soaking in the bath for half an hour.

‘It’s not just a case of getting away from it all and closing the door on the madness of the world,’ says Duckett. ‘By putting Epsom salts in the bath and adding oils, such as rose, lavender and almond, you can rebalance your body, induce healing, soften skin and de-stress. Epsom salts are also great for soothing sore and tired muscles, they can aid sleep, improve the skin, reduce water retention and are rich in magnesium.’

A recent study at Loughborough University has also shown that 30 minutes in a hot bath can burn around 100 calories — as much as half an hour’s brisk walking. Research from boffins in Finland and the US also suggests that bathing lowers blood pressure. It also improves your circulation and increases sweating, which helps eliminate viruses and bacteria from the body.

‘We often hear about fancy treatments and personal chefs that famous people have, which are out of reach of the rest of us, but most of us have the capacity to have a bath,’ says Duckett. Unless you live in a tiny shoebox city flat, that is. But it’ll soon be Christmas and if that means a trip to your parents’ house — and some needed R&R — you know where to tell people to find you. Submerged in the tub.

■ Bathe: Rediscover The Ancient Art Of Relaxation is out now 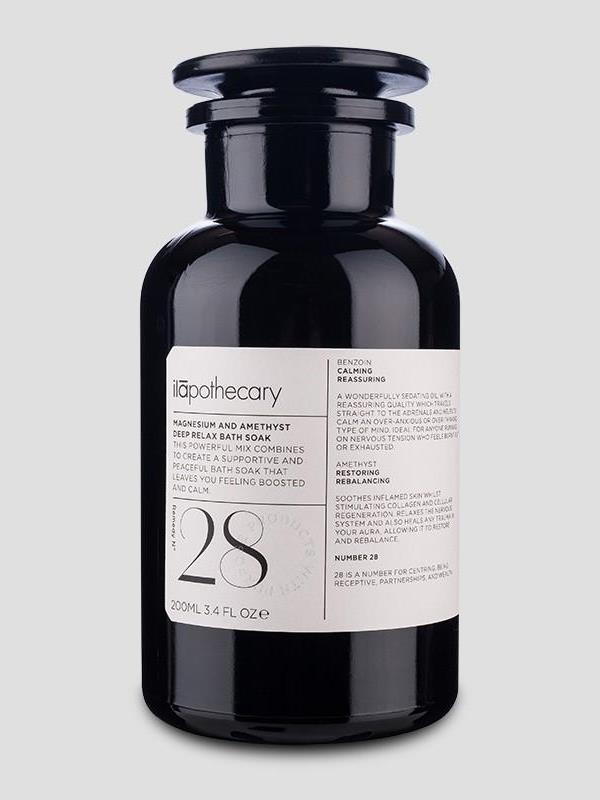 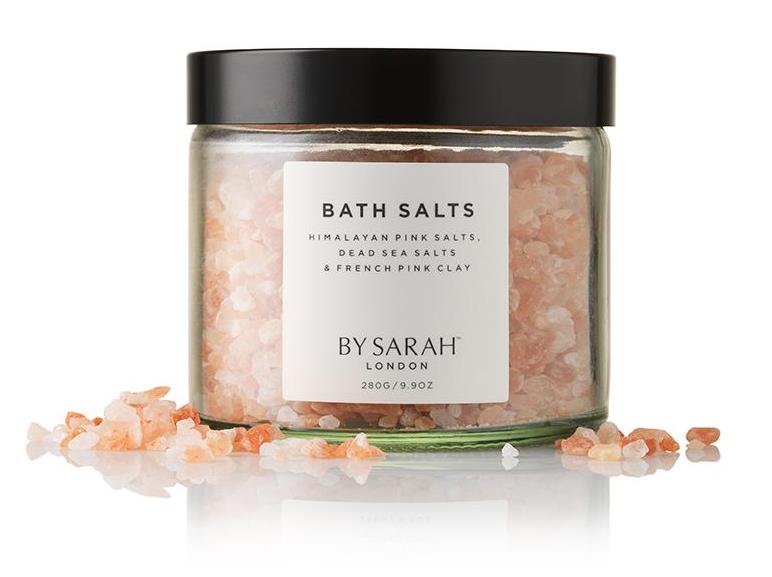 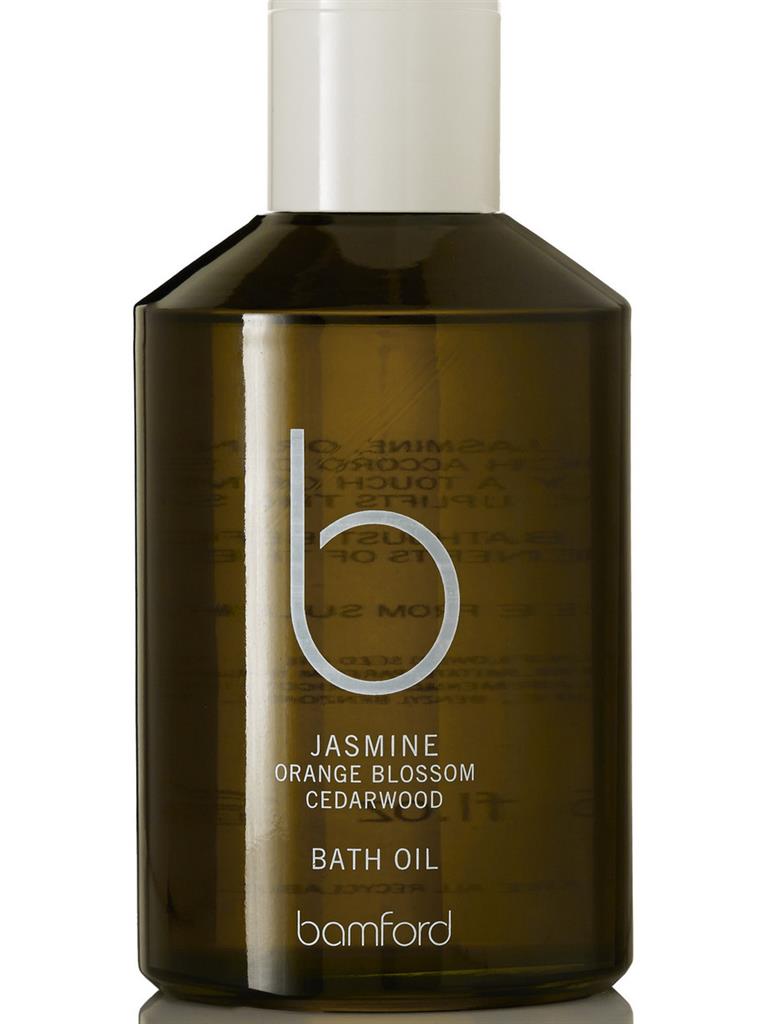