The easing of restrictions hasn’t so much alleviated fears but shifted them and created new anxieties. ‘In lockdown, there was more of a universal rule, a camaraderie even, that kept our aims simple,’ says Joshua Fletcher, an anxiety psychotherapist (joshuafletcher.co.uk). ‘While it felt confining, it kept our worlds predictable.

‘Now, there’s a lack of certainty in how to live. Anxiety thrives in uncertainty as it plays up to a universal fear we all possess about the future — “What if I can’t cope?” But “what ifs” are just thoughts that feel more real because of the fear and adrenaline. My advice is you can and will cope.’

With the world slowly getting back to normal, you may feel a pressure to engage with everything straightaway. There’s no need to rush. ‘It’s important to give yourself time to ease into re-entry, taking things at a pace which feels right for you,’ says Gosia Bowling, emotional wellbeing enhancement and prevention lead at Nuffield Health (nuffieldhealth.com).

A study by YouGov found fewer than one in ten people wanted Britain to return to ‘normal’ after lockdown, while 85 per cent wanted to see at least some of the personal or social changes they experienced continue. ‘Most of us had the time to prioritise self-care activities — exercise, spending time outside, cooking from scratch,’ says Mark Newey, psychotherapist and founder of headucate.me. ‘Being separated from friends and family, we also realised how important and nourishing these relationships were. As the pressure to get back to normal builds, it will be easy to forget these healthy practices.’

Go with the flow

It feels impossible to plan anything, which might feel petty given the bigger picture, but it’s important to have things to look forward to. ‘Usually, it’s not the plan changing itself that causes the anxiety, frustration or anger, but our attachment to the outcome,’ says Alister Gray, life coach and founder of Mindful Talent (mindfultalent.co.uk). ‘Really, this is only our thoughts on “how things should be”. So, remove the attachment, find acceptance and continue making plans from this place. It’s more fun.’ 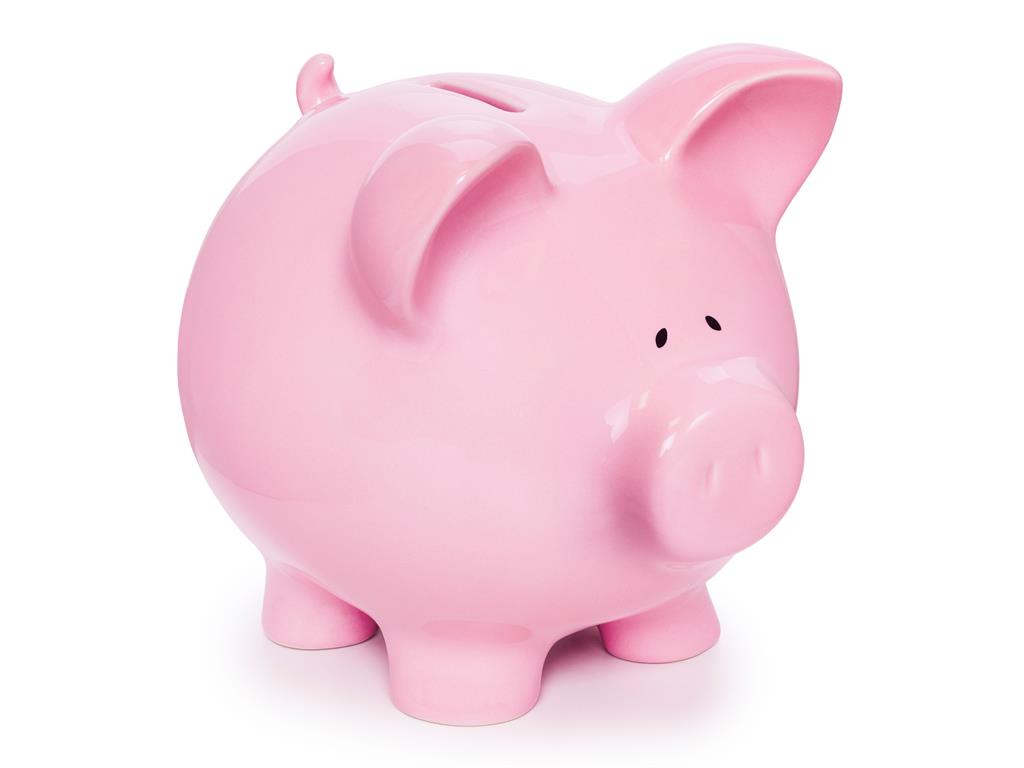 Job security’s a big concern with the furlough scheme ending soon, so it’s advisable to pay extra attention to your spending and be wary of avoidable risks. ‘We all love the convenience of subscription services but now’s the time to review where your money’s going,’ says Aaron Archer, founder and CEO of Finndon (finndon.com). ‘You’ll be surprised how much cash you’re spending each month.’

Be sensitive to others

At the beginning of lockdown, the public health message was unambiguous but that’s not the case any more and everyone has their own view on the right thing to do. Even if you don’t share the same views as others, try to be sensitive. ‘It’s not only important to be kind to yourself but also others, even more so than normal,’ says Lowri Dowthwaite, lecturer in psychological interventions at the University of Central Lancashire. ‘You may find people are more anxious or aggressive but try to be as compassionate as possible.’

The government is urging the public to return to their offices but this might cause conflicted feelings, such as relief and guilt. Emily Cooke, business psychologist at thrive.uk.com, refers to it as cognitive dissonance. ‘We might feel like we should stay at home (to be safe, close to our families), but our behaviour (going to work) conflicts with this, and the result might be anxiety, guilt or shame. It’s vital to recognise these feelings and learn ways to manage them, so they don’t impact on your long-term mental wellbeing,’ says Emily.