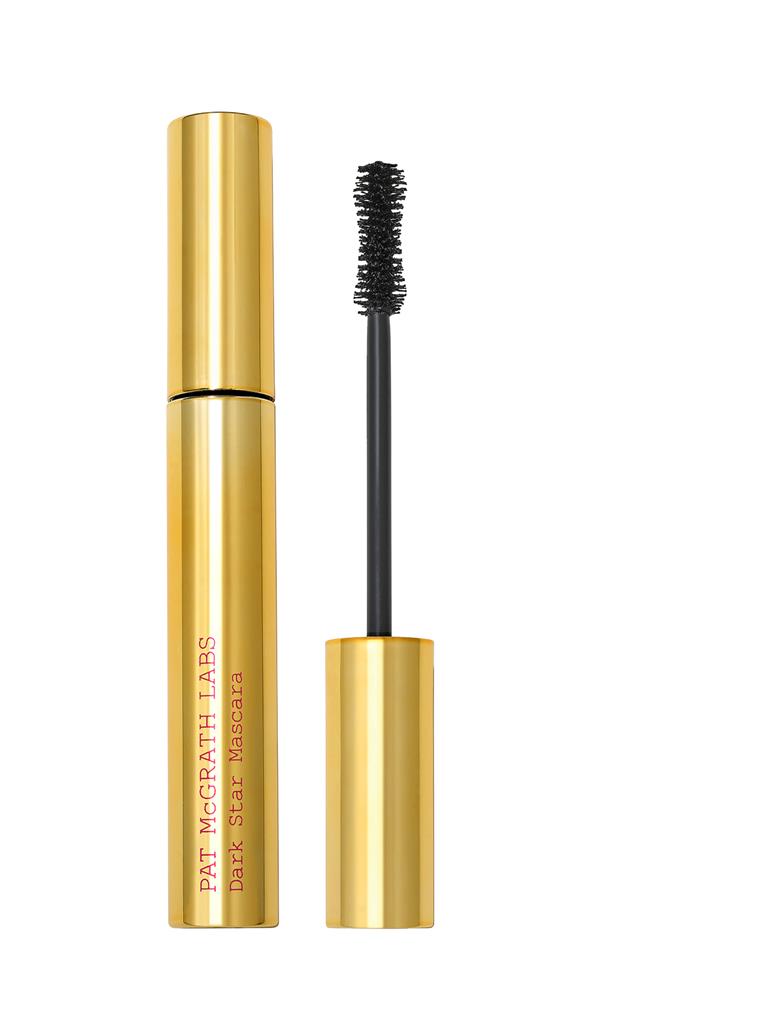 Josh Wood is on red alert 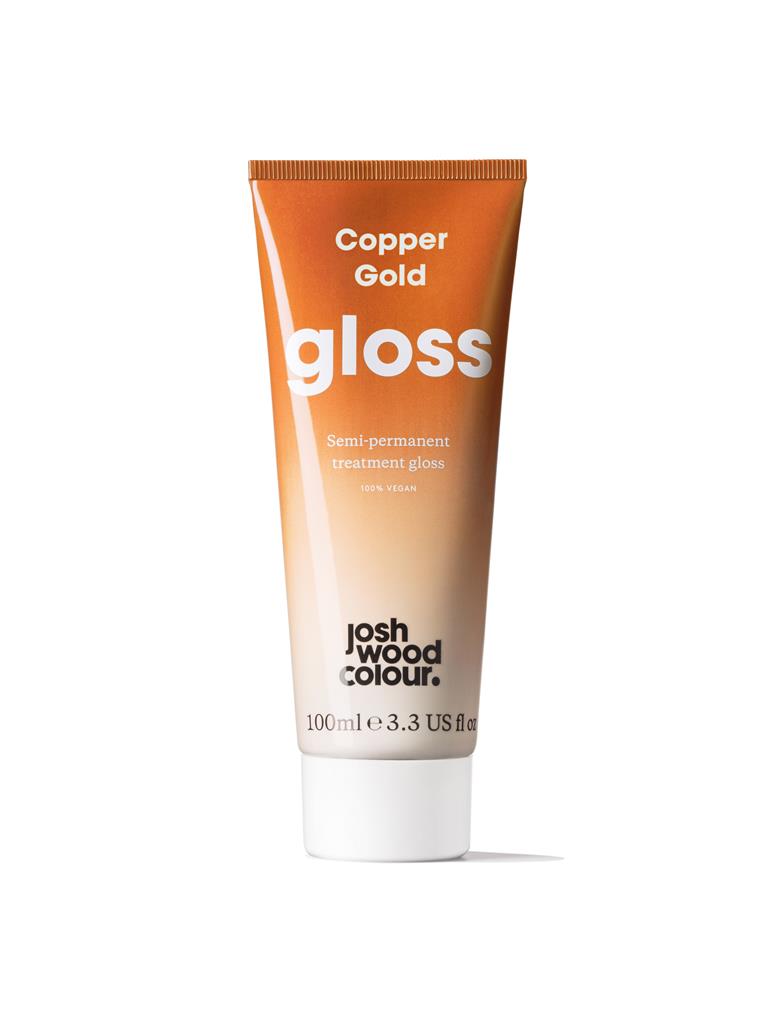 With a 3,000 per cent rise in sales during lockdown, Josh Wood Colour has had a remarkable year, and it’s cementing it with the launch of new Colour Glosses with four long-awaited red tones: Copper Gold, Berry Brunette, Rose Brunette and Cherry. £19, joshwoodcolour.com 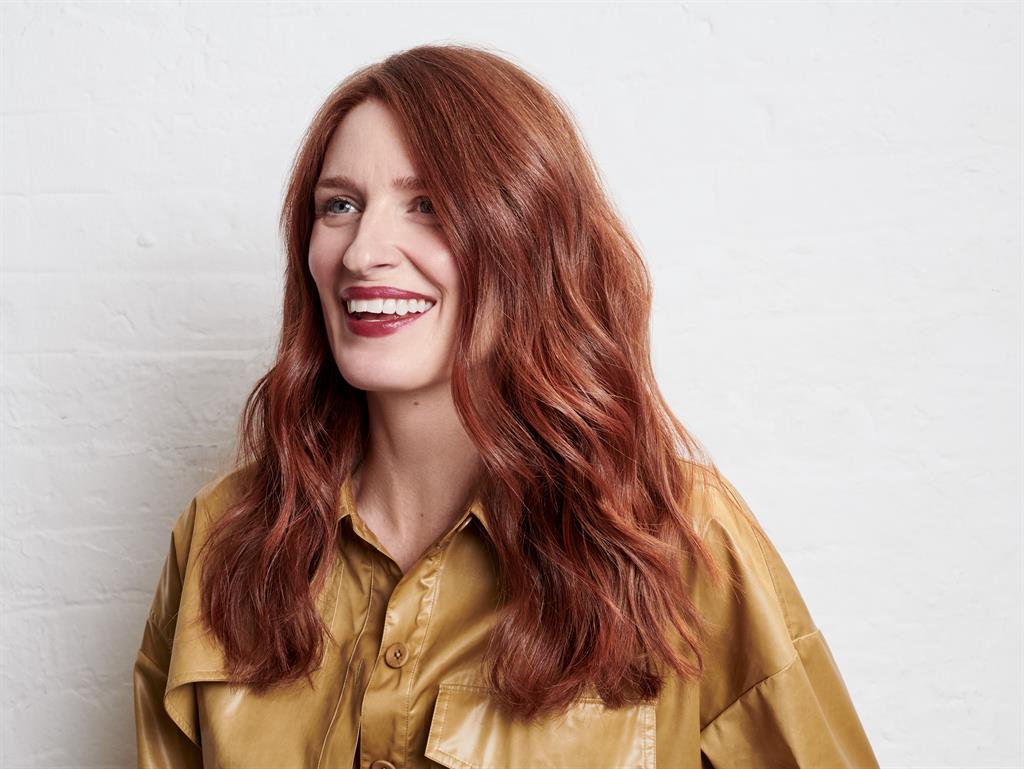 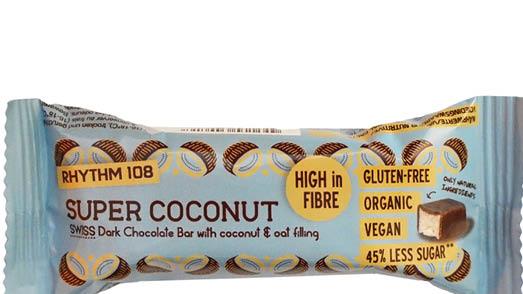 Trying to get rid of those lockdown love handles but still craving a sweetness? Rhythm 108’s vegan gluten-free chocolate bars contain 45 per cent less sugar than other similar bars — plus they’re made by the Swiss, who know a thing or two about chocolate. £1.65, planetorganic.com 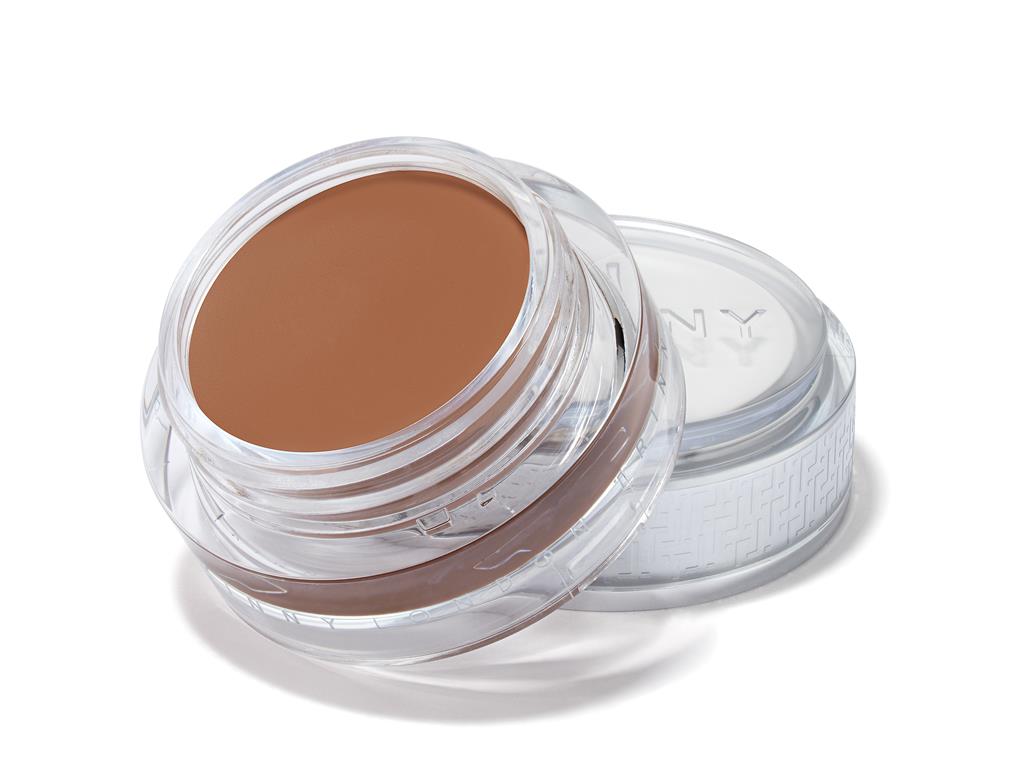 Golden Glow is a sheer, gel-based bronzer that will leave you sun-kissed. It’s available in Jensta, a gentle golden bronze, Gaia, a neutral toffee bronze, and Soala, a chestnut bronze. £25, trinnylondon.com

New Angel is worth wait 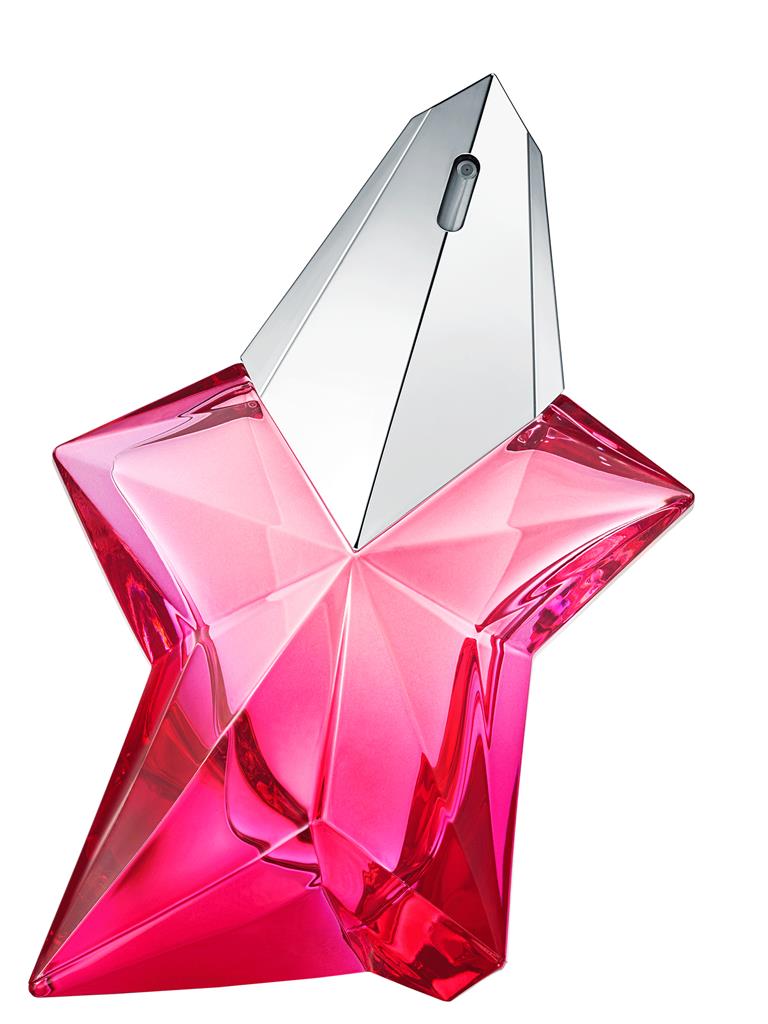 Get in the mood with odacite bath salts 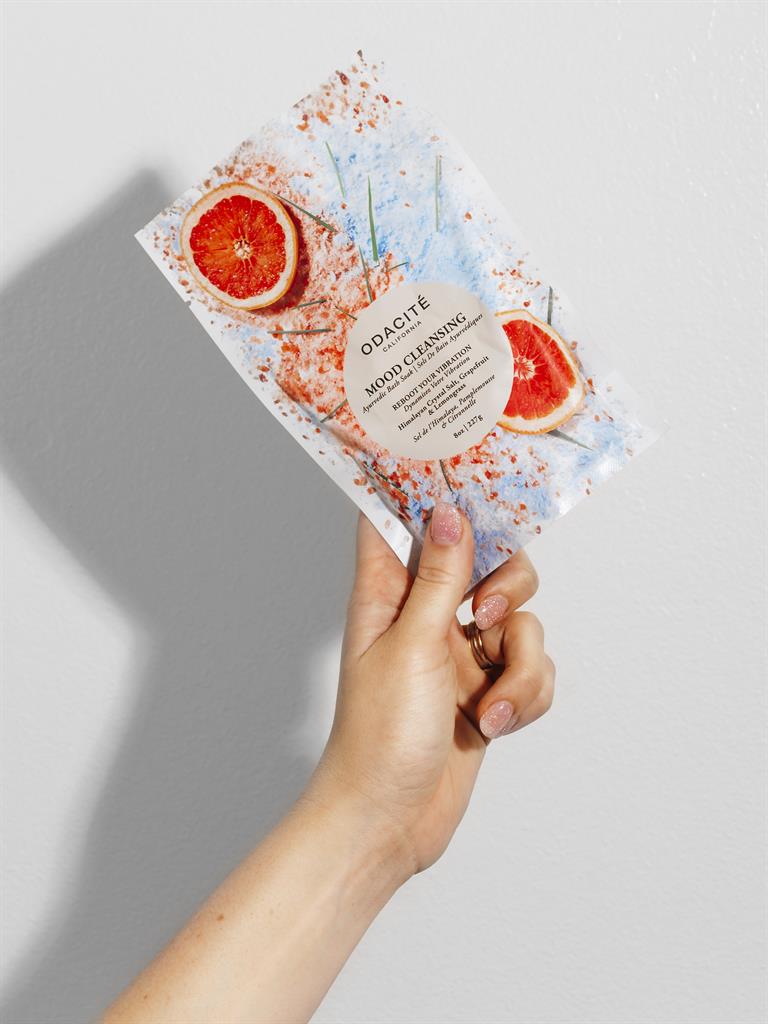