GO TO a car park at any National Trust venue this summer and you could be mistaken for thinking that the families packing their boots are about to climb Everest, with the amount of kit being folded away and the plastic bottles of sugary drinks rolling around by the foot mats.

It makes it easy to see why a recent anti-natalist movement has gathered pace, encouraging people to think twice about having children because of their environmental impact.

The racing driver Leilani Münter drew attention to the cause when she spoke to the media about her decision not to have children. She suggested broody couples should consider adoption to lessen their carbon footprint.

The 44-year-old American is a patron of the organisation Population Matters, which raises awareness of the dangers of too many people. It cites research that links rising population with environmental damage, resource depletion and poverty and it says it’s attracted more young followers recently.

You may think it’s a bit reductive to compare the creation of human life to a token environmental gesture — refusing to have children in the same way you might refuse a plastic spoon. Hardly the same thing is it?

But we need this discussion. We’ve come to celebrate childbearing so much that we don’t acknowledge the consequences on society or even on ourselves. Having children has become a big, ceremonious affair where indulging one’s offspring is applauded as conscientious parenting. What sort of cold-hearted parent would deprive young junior of a scooter, a mountain bike, a Segway and rollerboots?

Most adults I know are modest, even self-sacrificial, when it comes to themselves (do I really need that taxi, when I can get the night bus?), but when it comes to the little ones no expense is spared. They’ll have the latest Nintendo before you can say ‘iPhone upgrade’. 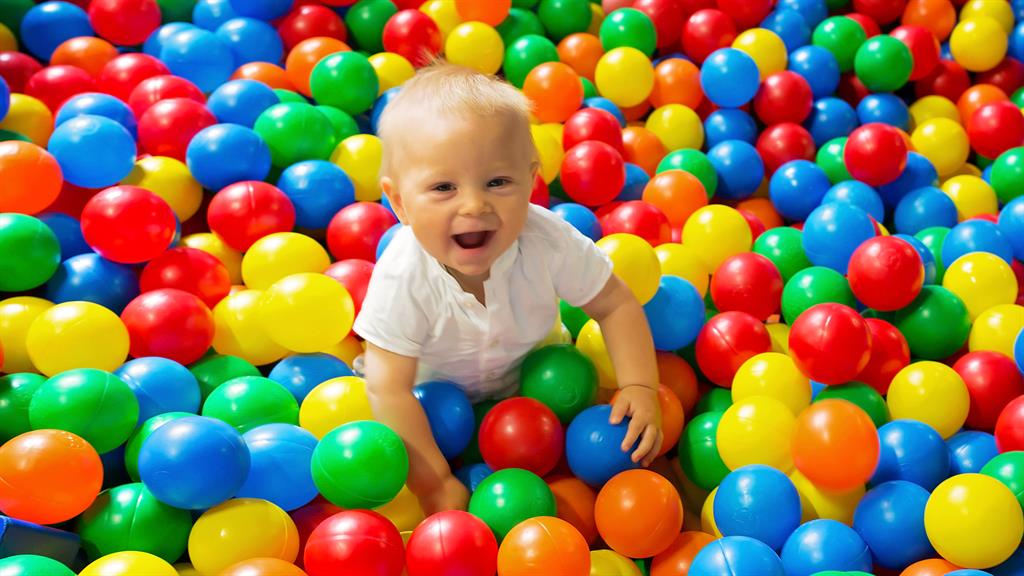 Like Leilani, I have also decided against having children. I have just always looked at that lifestyle and thought ‘no thanks’. As I edged from my blissfully irresponsible twenties into my thirties I feared the day when I’d have to have them, because that’s just what you have to do. So I just avoided it.

And like Leilani I have also been met with incredulity. ‘You’ll change your mind one day’, delivered with a knowing smile, which is patronising, because I know my personal preferences better than anyone, thank you. Or I’ve had an ‘isn’t that selfish’, which is ironic given how many spaces on the pavement prams take up or how long a mum and child take in a public toilet cubicle while the world queues outside.

The word selfish is odd anyway as it implies that one’s sole purpose in life is to reproduce, and not doing so is depriving the world of something great. OK, if our species were at risk, rest assured, I’d step up and sacrifice my womb. But let’s face it, there’s no danger of that this millennium.

There was a backlash when Leilani made her comments. But it’s hard to criticise her rationally. Other than when she’s on the racing track, she claims to drive an electric car, composts food scraps, has a rainwater collection system and uses solar lighting.

It is sad when an environmental role model gets more flak for speaking out than those who mindlessly damage the environment. Of course we don’t have to all get sterilised to save the planet but we do need to question why chucking out hundreds of disposable nappies a month or giving out goodie bags with plastic objects to 50 kids at birthday parties is considered OK.