Once Upon A Tyne

by Ant And Dec (Little, Brown) 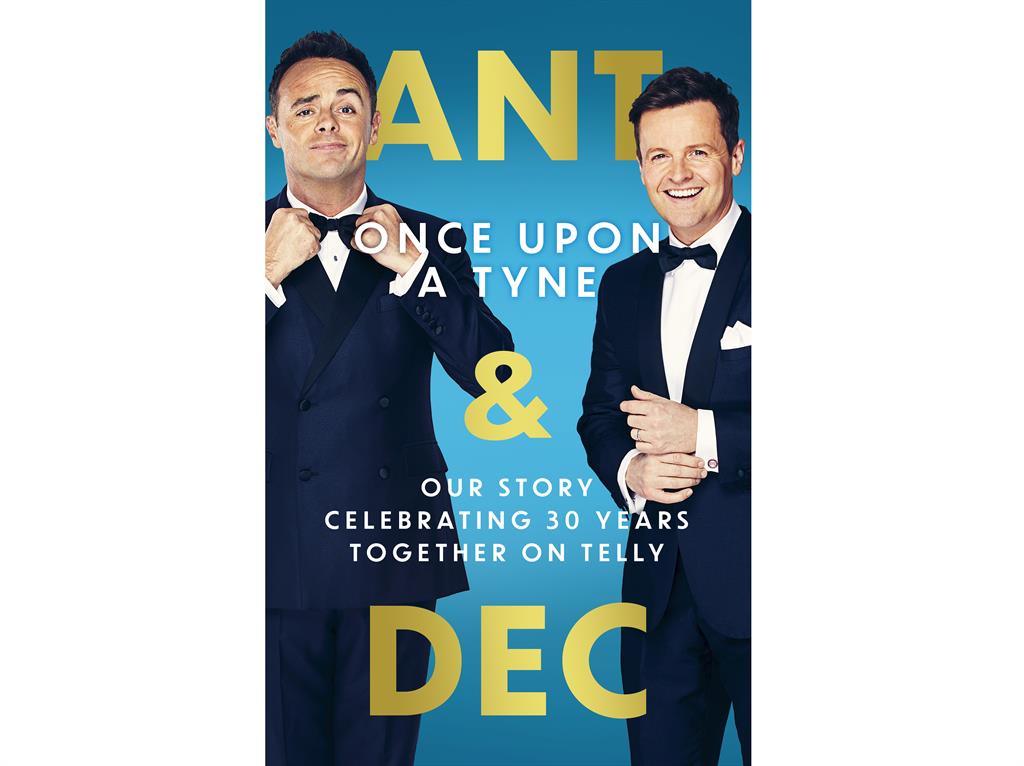 Subtitled Our Story Celebrating 30 Years Together On Telly, this is unlikely to be a warts’n’all tell-all including that drink-driving scandal. More probable is a chummy behind-the-scenes waltz through the pair’s every TV collaboration, right from that very first appearance on Byker Grove.

To Be A Gay Man

by Will Young (Ebury) 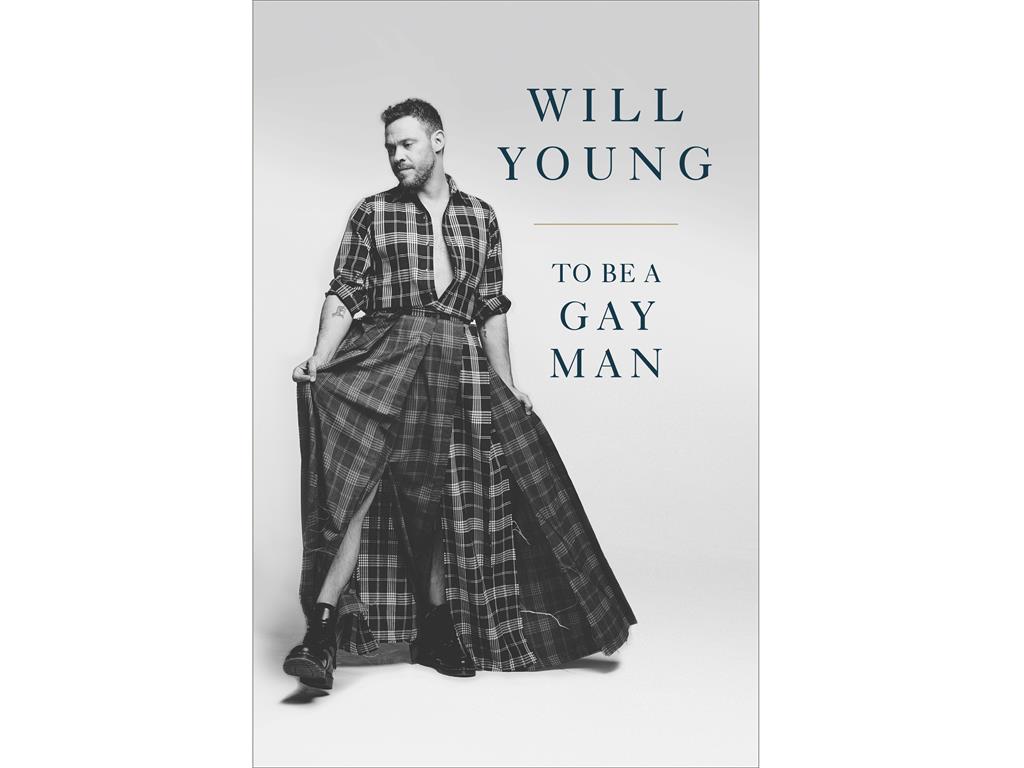 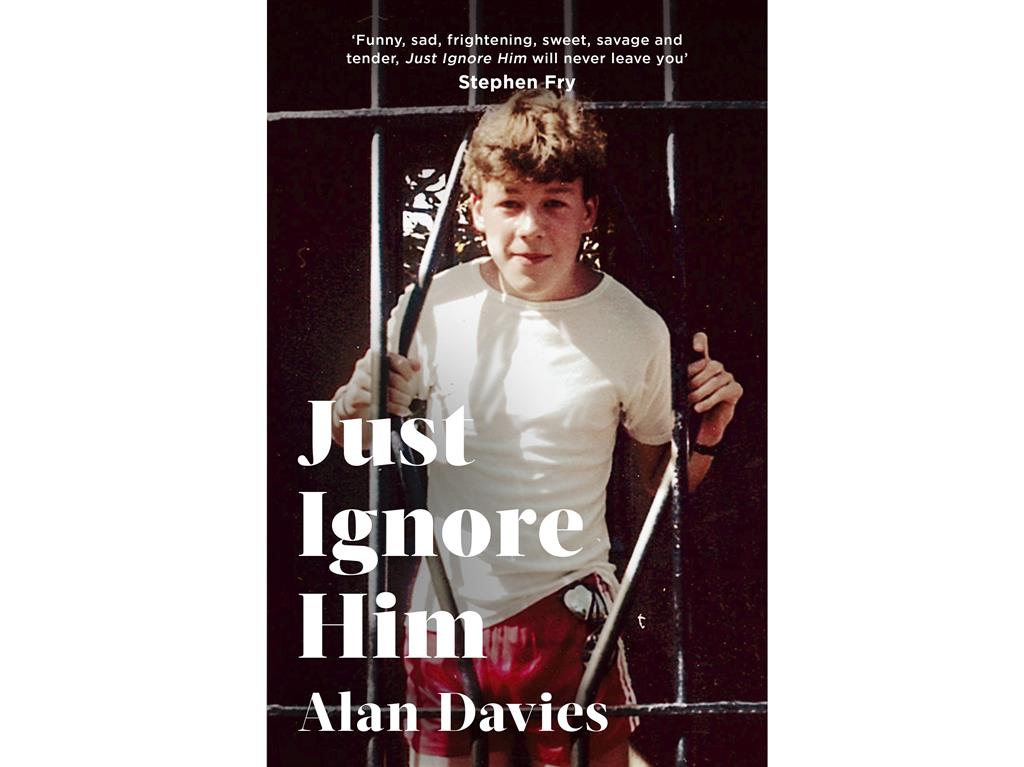 Early reviews for this highly personal memoir by the Jonathan Creek star praise its honesty and power, as Davies looks back with his signature deflecting sense of the absurd on a 1970s childhood indelibly marked by the death of his mother when he was six years old. 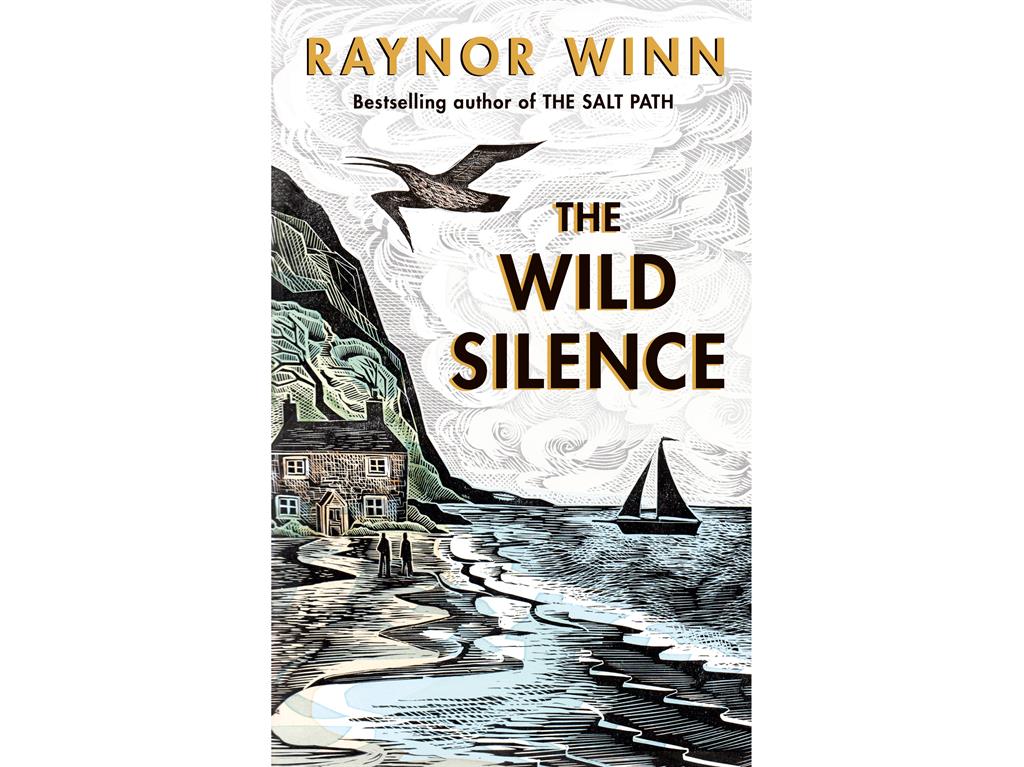 Winn’s first book, The Salt Path, followed the story of her and her husband Moth, who embarked on a 630-mile walk around the British coastline after they were made homeless and Moth was given a terminal diagnosis. It was one of the most critically acclaimed books of 2018 and in this sequel, Winn recounts what happened next.

More Than A Woman 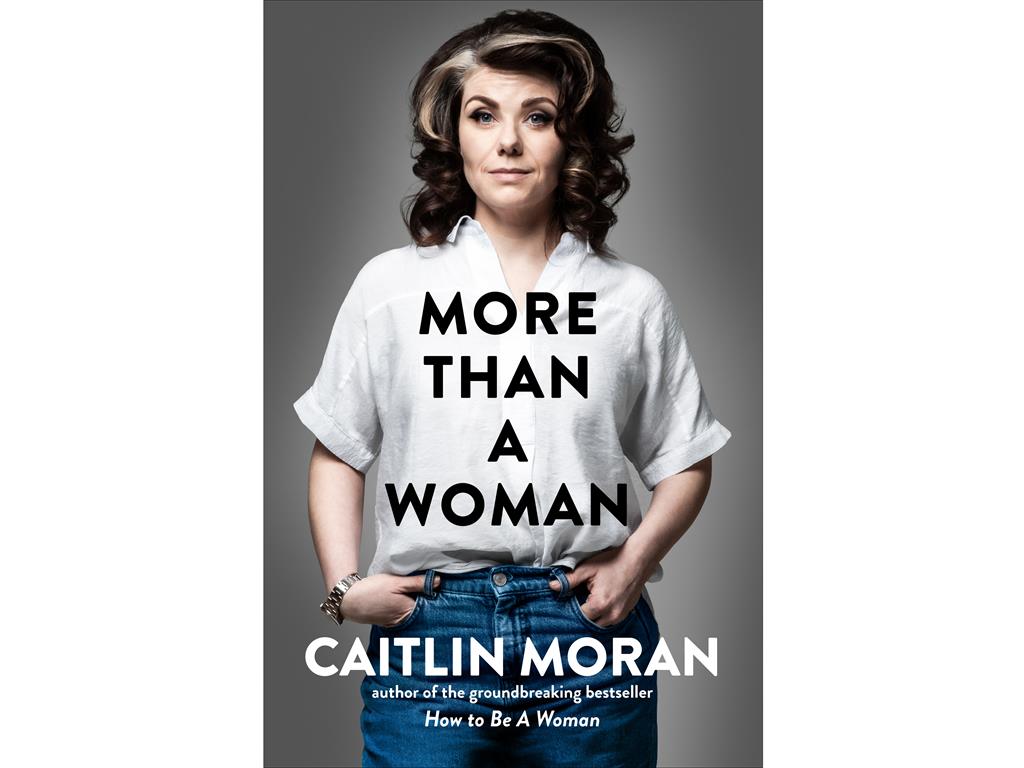 The journalist who brilliantly showed a generation how to be a woman is back with a new memoir-cum-manifesto for readers now navigating the unexpected complications of middle age in all their flabbier, post-children glory. Expect a lot of no-nonsense feminism and plenty of excellent jokes. 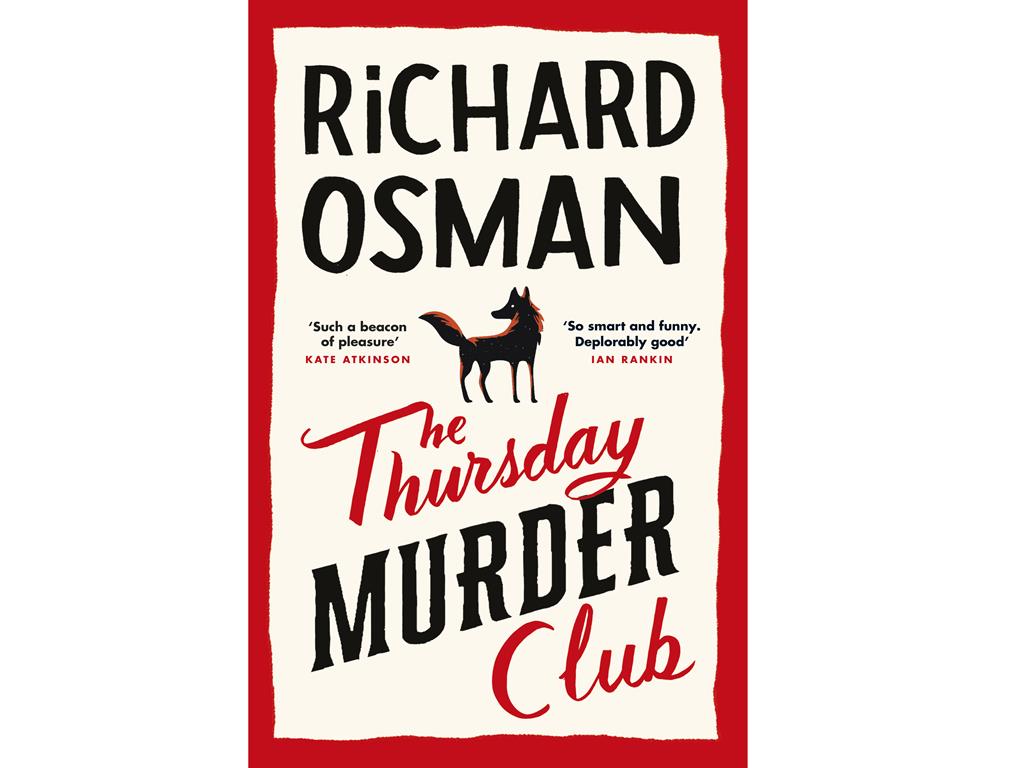 An octogenarian bunch of friends with a passion for unsolved murders get more than they bargained for when a real-life murder is committed inside their retirement village, in the hotly tipped debut comic caper from the presenter of Pointless.

Gavin & Stacey screenwriter Ruth Jones knows a bit about the comedy and pathos to be found in the relationships among close friends. In her second novel following the bestselling Never Greener she tracks three female friends who find their childhood pact tested to the limit following a holiday of a lifetime. 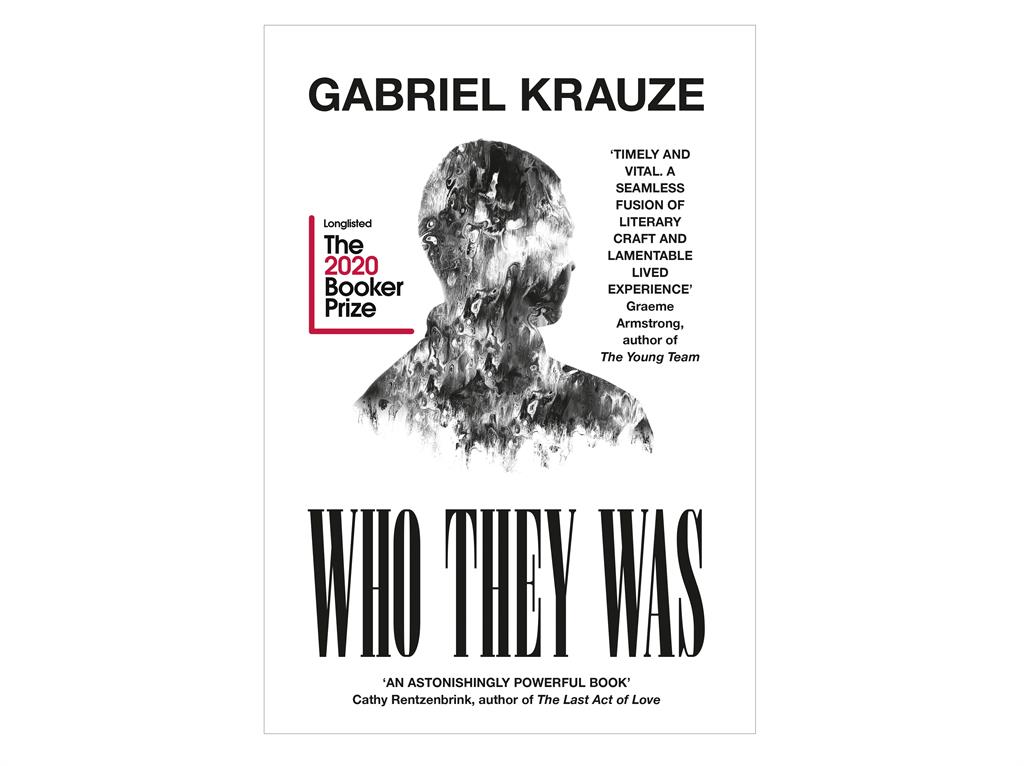 One of eight debuts on this year’s Booker Prize longlist, this semi-autobiographical novel promises an unvarnished portrait of life as a member of a London gang, where unbreakable codes of brotherhood and violence rule and few have anything to lose. 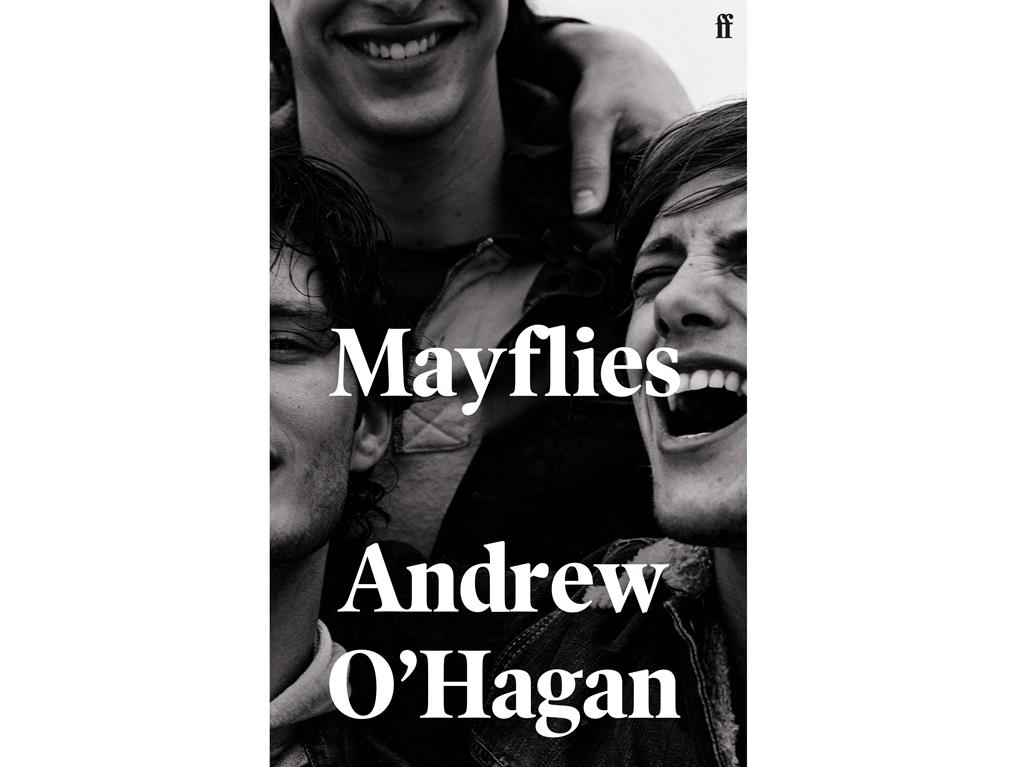 The euphoric beat of Manchester in the 1980s forms the soundtrack to O’Hagan’s latest novel, which looks back on two working-class boys from Scotland coming of age over one weekend in 1986 from the poignant perspective of middle age. 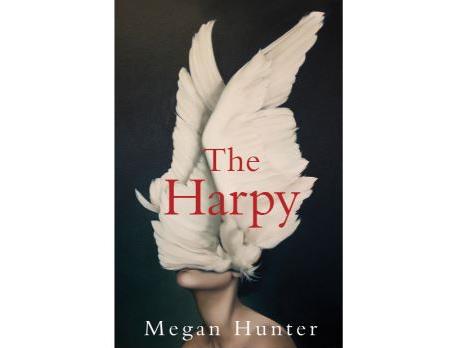 A marital betrayal prompts a dangerous game of justice and revenge between a couple living in a remote rural house in the second novel from the author of the dystopian The End We Start From. A dark fairy tale examining love, marriage, power and metamorphosis.