ONE of Nicola Wren’s favourite scenes in her show Superstar is recalling the time she agreed to model nude for a life-drawing class. Not only did she look up to see her boyfriend’s ex-girlfriend staring back at her but Coldplay struck up on the playlist, a fact that’s significant because her eldest brother is frontman Chris Martin.

‘I’m standing there with my bloody naked arse in the air while my brother sings his multimillion-pound song,’ says Nicola. ‘And just the other day I broke up with someone and [Coldplay’s] The Hardest Part started playing. I’m very proud of Chris but his fame means he’s kind of omnipresent.’

This is the basis of Superstar, the one-woman show Nicola has written and stars in where she explores the concepts of fame, success and self-validation.

‘I’ve never been competitive with my brother in terms of his fame. It’s more the deep desire to be seen in my own right rather than as Chris Martin’s little sister but I think being that is something I need to get through in order to find my voice. I have to face it and then move on,’ says Nicola, who at 29 is 13 years younger than Chris.

‘When he first started Coldplay, he’d be like, “Let’s go get recognised” and it was just fun to do because it was only diehard Coldplay fans who’d recognise him,’ she recalls.

But then he began dating Hollywood superstar Gwyneth Paltrow (the pair got married in 2003 and, famously, ‘consciously uncoupled’ in 2014).

Nicola’s first experience of her brother’s new A-list status was when she was 11 and Chris brought Gwyneth along to see her in Wind In The Willows.

‘Afterwards, everyone wanted his autograph,’ she says. ‘I was like, “Excuse me, I just played Mole!” I didn’t know who Gwyneth was when I met her. I knew she was just this beautiful, cool girlfriend of my brother’s. I just loved having another older sister figure and did things like make her this hat and flick through the paper to see if she’d been photographed wearing it.’

It might have been tricky growing up with a famous sibling (‘you wonder if people really like you or whether they just want to ask me about my brother’) but there have been plenty of perks.

‘I went to the Golden Globes as Gwyneth’s guest and ended up at this after-party. Gwyneth wanted to go home and said, “I’ll leave you with some people”, and she left me with Meryl Streep. I ended up talking to Emma Thompson about Shewees backstage at Glastonbury. She’s very cool,’ says Nicola, who is close to Gwyneth and Chris’s kids, Apple and Moses. ‘I’d love to think of myself as the cool British auntie but I don’t know if my niece or nephew think of me like that at all.’

After years of downplaying, and even hiding, who her brother is, Nicola says it’s a relief to finally share her story in what amounts to something of a paradox of a show.

‘Talking about Chris now is like taking ownership of it so I’m not always worrying what other people will think,’ she says. ‘It’s a big part of who I am and I was denying that for a long time. After writing two other shows, I thought, I’m going to use this unique perspective to make a funny and entertaining show about trying to believe you’re enough.’

Nicola performed Superstar at the Edinburgh Fringe this summer and some tweaks have been made for its run at the Southwark Playhouse. ‘The stories are the same but I’m just homing in on the message of whether we can find other ways of measuring success that aren’t superstardom or having other people tell us we’re really good,’ she says.

‘I was a mistake or, as my parents say, “a surprise”, and the first bit of the show is about being born into this family of four siblings and how all I wanted to do was win their approval.

‘I play this heightened version of myself, a deluded character who thinks she’s a star, and I put on what’s supposed to be a glamorous showcase of my best work. Then the whole show falls apart and it dawns on me how much my family’s impacted everything I’ve done and I begin to have a more honest relationship with the audience.’

Chris has been supportive of the show from the start.

‘It’s not mean-spirited or gossipy, and the butt of the joke is me,’ she says. ‘And Chris knows I need to get this story off my chest, basically, in order to progress as an artist.

‘There’s a version of my life where I could’ve come out of drama school, moved to Hollywood and said, “Chris, who can you introduce me to?” but I have a lot of self-belief and have always believed I can achieve what I want to without using all of that.’

What’s in a name? 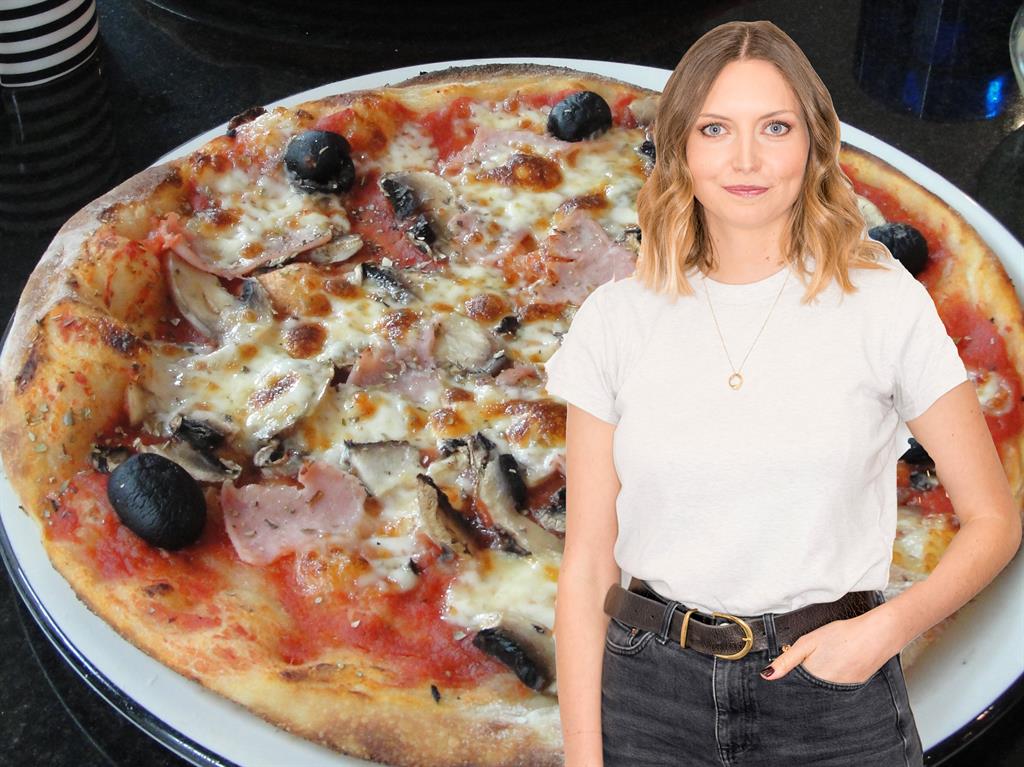 Nicola changed her surname to Wren (inspired by Pizza Express’s La Reine, right) to create distance from Chris. ‘When I left drama school, people would say, “You’ll do so well anyway because your brother’s famous” but it was important for me that if I ever achieved anything, it’s because I’m good and worked hard. I became obsessed with this idea that people would think I hadn’t achieved it by myself, so I thought, I won’t tell anyone about Chris and I’ll change my name. It was a pride thing.’

■ Superstar runs at the Southwark Playhouse until December 21, southwarkplayhouse.co.uk