EVERTON’S midfield overhaul moved a step closer last night after James Rodriguez and Allan arrived in England for medicals ahead of their respective transfers. The Toffees have agreed a fee with Real Madrid for Rodriguez, top scorer at the 2014 World Cup, who has previously played under Everton boss Carlo Ancelotti at both Bayern Munich and in the Spanish capital. Likewise, Allan has also played under the Italian, at Napoli, and has travelled to Merseyside after saying his goodbyes at the Serie A outfit at the weekend, with the two clubs having settled on a £22million fee. Ancelotti, a midfielder himself in his playing days, has already moved Morgan Schneiderlin out of Goodison Park this summer and, with talks already under way about a move for Watford’s Abdoulaye Doucoure, Gylfi Sigurdsson could be the next midfielder to head for the exit as Ancelotti continues to reshape the squad he inherited from Marco Silva last winter. Everton are set to pay £25m but the Hornets want closer to £35m.

CHELSEA’S summer influx shows no sign of slowing with the Blues now closing on Rennes goalkeeper Edouard Mendy. The Senegal stopper — who Chelsea already had a £15million bid for rejected — is wanted as competition for Kepa Arrizabalaga, who had a difficult campaign last term. Boss Frank Lampard has made five summer signings already. 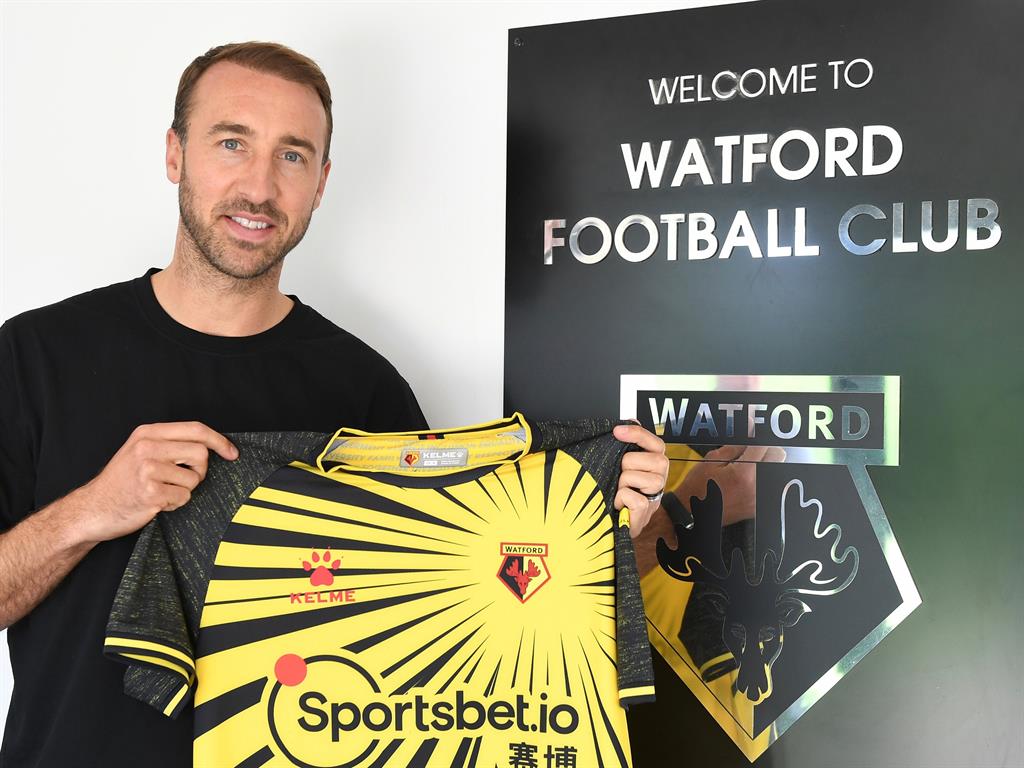 Callum and cash wanted by Villa

ASTON Villa are hoping to pip Newcastle to the signing of Callum Wilson. The club have opened talks with Bournemouth on a £20million deal for the England striker. Newcastle had appeared to be front-runners for the 28-year-old’s services. Villa also want to tie up Nottingham Forest right-back Matty Cash for £16m. 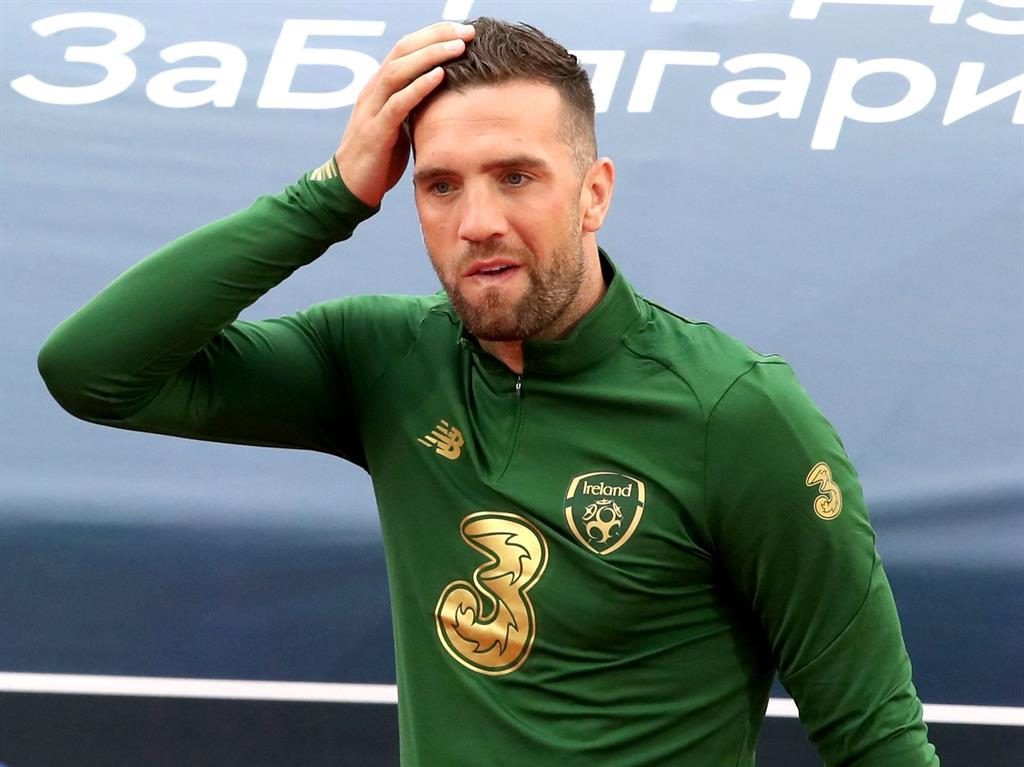 ■ SHANE DUFFY (above) wants to ‘make history’ by helping Celtic to a tenth Scottish title in a row after completing his loan move to Parkhead from Brighton.

■ READING are closing in on a loan move for Atletico Madrid winger Rodrigo Riquelme.

■ BRIGHTON are considering a move for Brentford left-back Rico Henry.