LIVERPOOL midfielder Fabinho says he would be thrilled if his former Monaco team-mate Kylian Mbappe joined him at Anfield. It would cost Liverpool a huge fee to land the France World Cup winner (pictured above) from Paris Saint-Germain — potentially more than the world-record £200million PSG paid for Neymar. Fabinho rates his old team-mate higher than his national colleague, saying: ‘Mbappe will have a Ballon d’Or before Neymar. I would like to welcome him to Liverpool.’ However, Reds boss Jurgen Klopp recently admitted he ‘can’t see any club’ being able to sign Mbappe.

■ £13m — Amount for which Bayern Munich are reportedly willing to sell Jerome Boateng. The former Manchester City defender, 31, is wanted to bolster Arsenal’s backline but Milan are also interested in the World Cup winner 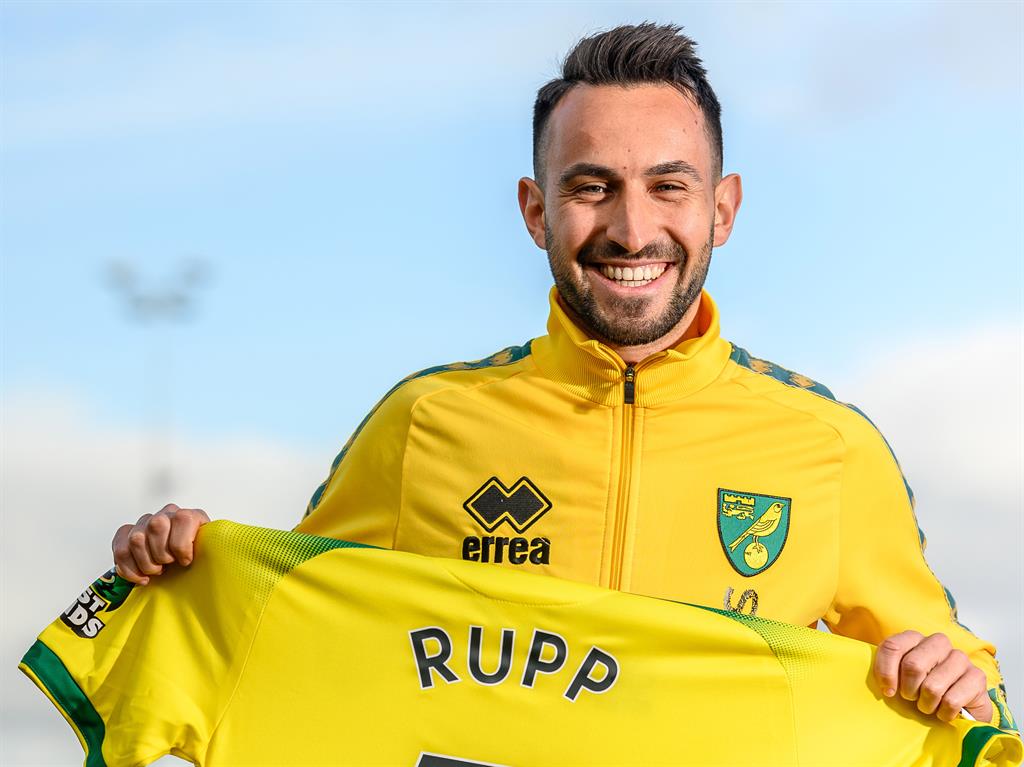 ■ NORWICH have signed Lukas Rupp (above) from Hoffenheim on a permanent deal for an undisclosed fee. ‘I’m very happy to be here,’ said the German midfielder, 29.

■ JOSE REINA has completed his expected move to Aston Villa from AC Milan, with the former Liverpool goalkeeper signing on loan for the rest of the season. The Italians have replaced him with Asmir Begovic, who yesterday passed a medical, on loan from Bournemouth.

■ LEICESTER’S chances of signing Turkey international Merih Demiral on loan are over after the Juventus centre-back suffered an anterior cruciate ligament injury.

■ TEENAGE Tottenham forward Jack Clarke is close to agreeing a loan move to QPR, having stayed with former club Leeds for the first half of the season.

‘It’s the longest medical I have ever known in history. I’ve had a few medicals myself … but this is unbelievable’ — Middlesbrough manager Jonathan Woodgate on the delay in goalkeeper Darren Randolph, who has been carrying a thigh injury, finalising a transfer back to West Ham