The 24-year-old has signed a five-year contract at Villa Park in what is reported to be a club-record £28million deal that could potentially rise to £33m.

The move reunites Watkins with Villa boss Dean Smith, who was Brentford manager when he joined from Exeter in 2017.

Smith said: ‘Ollie has developed into one of the most sought-after strikers in the country and we are looking forward to seeing him show his great qualities in an Aston Villa shirt.’

Watkins said: ‘I am so excited to join Aston Villa and to reunite with Dean Smith as my head coach.

‘I cannot wait to wear the famous claret and blue in the Premier League.’

■ £35M — Amount needed to prise winger David Brooks away from Bournemouth, with Leicester having jumped ahead of Manchester United in the race to sign him. United still favour a move for Jadon Sancho and have not given up, despite Borussia Dortmund’s resolve to keep him

‘We needed a touch of pace and Oli certainly gives us that’ — Sheffield United manager Chris Wilder has made his fourth signing of the week, 23-year-old West Bromwich Albion winger Oli Burke (pictured) 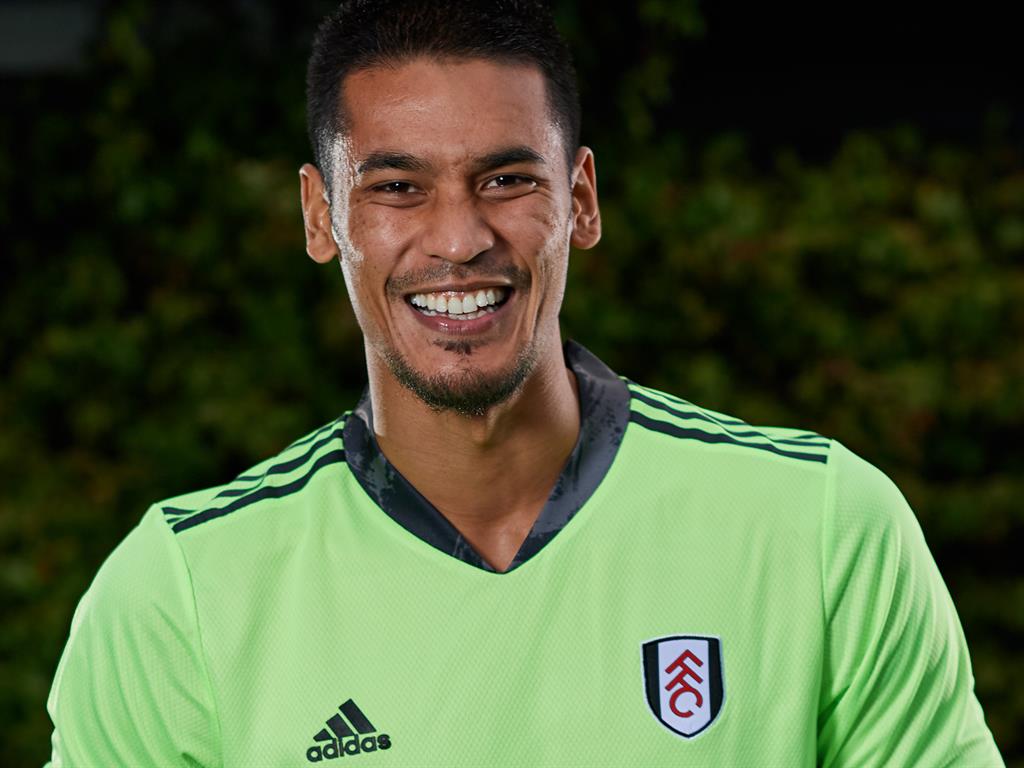 ■ EVERTON are considering a move for Chelsea defender Fikayo Tomori, who may be allowed to leave on loan.

■ ARSENAL youngster Tyreece John-Jules, has joined League One side Doncaster Rovers on a season-long loan.