WITH speculation really hotting up nine days into January, some of the biggest news yesterday was about two players who look set to stay put this month.

Borussia Dortmund are adamant England winger Jadon Sancho is going nowhere — though he is sure to have a queue of suitors in the summer.

Chelsea, Manchester City and Manchester United, as well as Barcelona and Real Madrid, are keeping tabs. And Wilfried Zaha is understood to have been wanted on loan by Bayern Munich, an approach which was rejected by Crystal Palace. 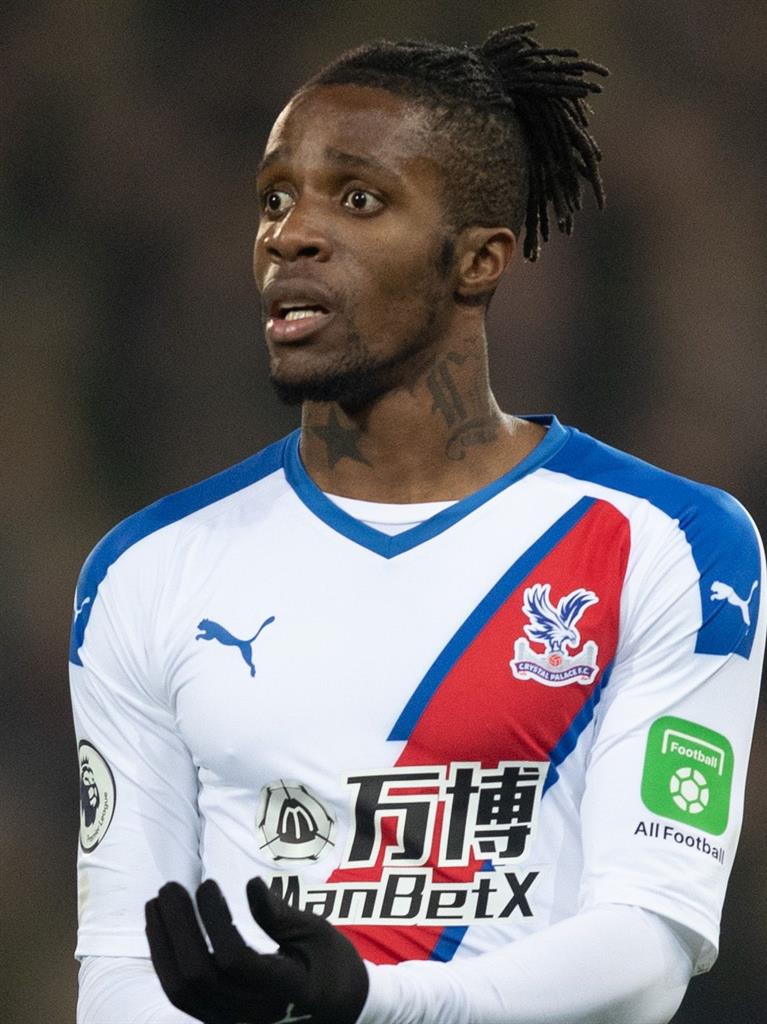 The Eagles value their talisman, who has also been linked with Tottenham, at £80million. Spurs are said to be looking at loan options to bolster their midfield, with Moussa Sissoko out for three months with a knee injury. The Frenchman had surgery on Tuesday.

■ Aston Villa could bring in former Liverpool goalkeeper Pepe Reina from AC Milan to cover injured No.1 Tom Heaton, whose season is over.

■ Former Everton winger Ademola Lookman is being linked with a move from RB Leipzig to Newcastle. Initial talks are reported to have taken place.

■ Cenk Tosun had looked set for a return to his native Turkey from Everton but Crystal Palace have now been linked with the striker.

‘Certainly not in the short term. We want Odsonne here’ — Celtic boss Neil Lennon on the chance of prolific striker Odsonne Edouard leaving amid talk of him joining his old Hoops boss Brendan Rodgers at Leicester for £30m