A TRAINEE doctor who ended up on life support after contracting coronavirus has warned that anyone can get it — and even fit and healthy people can face a long road to recovery.

Over the next seven days, he developed a fever, along with muscle pain and breathlessness.

On April 12, he was taken to Wythenshawe Hospital in Manchester.

There, he underwent tests for suspected Covid-19, and was given antibiotics and fluids. However, within 12 hours his condition had significantly deteriorated and he was transferred to intensive care and put on a ventilator. He remained on the ventilator for six days, followed by 48 hours in the critical care unit. After being discharged, he spent six weeks recovering at his parents’ home.

Dr Ramachandran said: ‘My recovery has been a slow, arduous and often frustrating process. I am much better now, however there is still some way to go. I’ve been advised that it can take up to a year to get back to normal.’

He added: ‘This disease can affect anybody regardless of how healthy they are — and the consequences can be stark. It is vital the public continue to be wary.’ 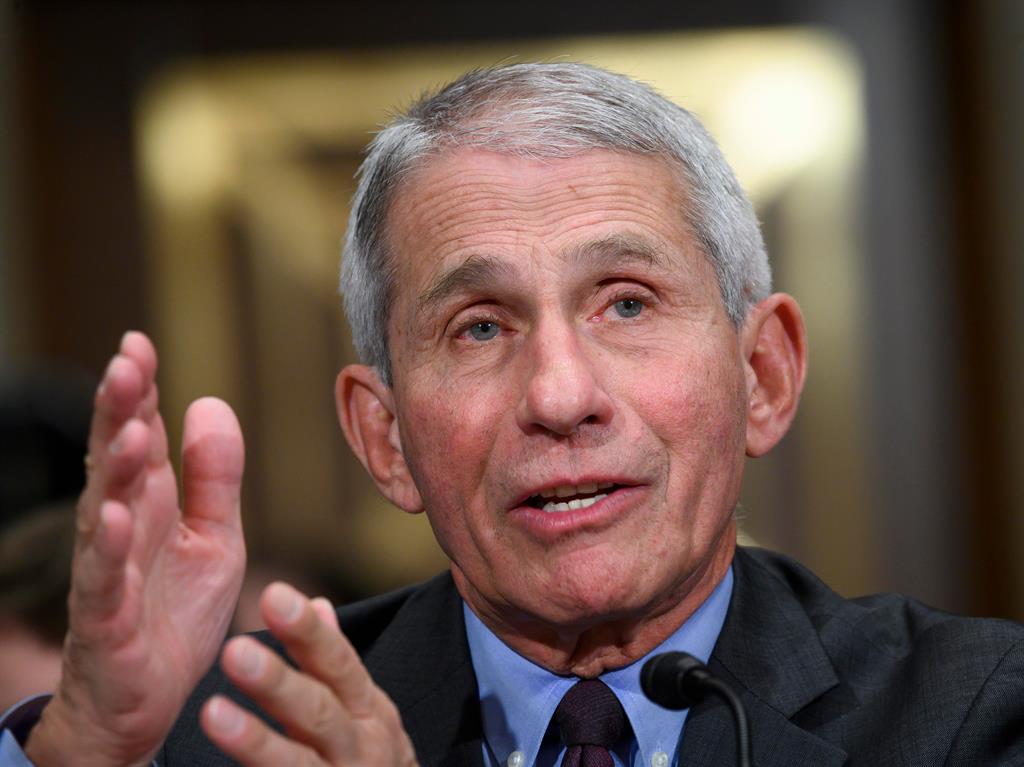 DONALD TRUMP’S infectious disease expert Dr Anthony Fauci (pictured) has called the pandemic his ‘worst nightmare’ — and insisted the fight against its spread is far from over. Dr Fauci’s warning comes as states across the US continue to gradually lift lockdown. The speed of the disease was a surprise, he said. ‘In four months, it has devastated the whole world,’ he told the Biotechnology Innovation Organization conference. ‘And it isn’t over yet.’ Confirmed cases in the US are heading towards two million. More than 111,000 have died.